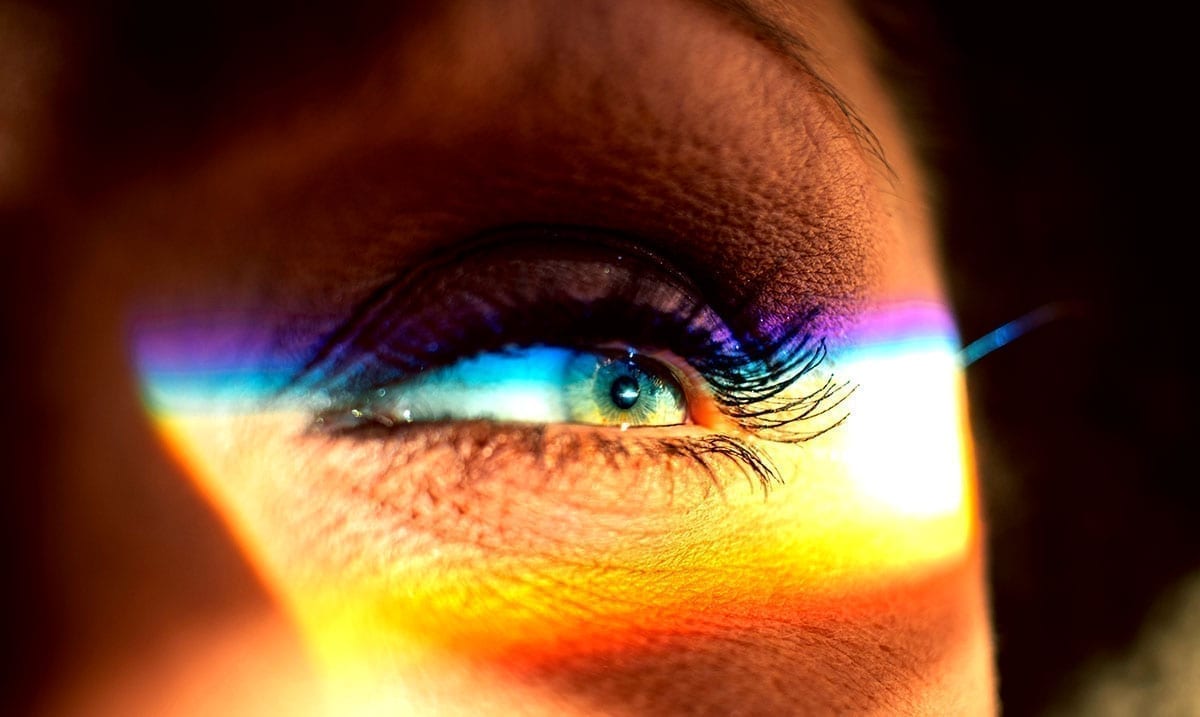 We Grow Only At Our Core, But We Are The Same Person Our Whole Lives

By Gerald SinclairDecember 7, 2020No Comments

As of late, an interesting study was published that might be worth being aware of. Sure, we all tend to think that we change as we grow which is true, but we are on some level the same as we have always been whether we want to be or not.

This study comes from researchers at the Complutense University of Madrid or UCM and basically was done in an attempt to understand whether we were the same person throughout our lives or if we as we grow become someone else as life goes on. I know, that might sound a bit odd but stay with me, it’s quite interesting. Basically, they found that while there are things that change, there is a small component within each of us that remains untouched as time moves forward.

This study was published in Psychophysiology under the title ‘Am I the same person across my life span? An event-related brain potentials study of the temporal perspective in self-identity’ and the more you dive into it the more interesting it is. Our ‘sense of being’ is preserved essentially is what these findings suggest according to Miguel Rubianes who worked on this study and that in itself is mind-blowing.

Eurekalert wrote as follows on this topic breaking this study down further:

To carry out this study, the brain activity and event-related brain potentials of twenty participants were recorded by electroencephalography (EEG) when presented with stimuli and performing identity and age recognition tasks.

The question of human nature and the basis of the self has been asked since the beginnings of philosophy and has been the subject of research in various disciplines, including anthropology and psychology.

According to the UCM researcher, alterations in the perception of the self may underlie various personality disorders such as bipolar disorder and narcissistic personality and even other mental illnesses such as schizophrenia and depression.

As regards the applications of these results, “This demonstrates the importance of basic and clinical research alike in the study of the role of personal identity, as this promises to be a much more important concept than was previously thought and may play a fundamental role in psychological assessment and intervention processes”, concluded Rubianes.

At our cores we are as we once were and as we always will be, essentially. Sure, we might not feel like the person we used to be but he/she is still inside of us whether we’re capable of seeing it or not. I know, this is confusing but it is quite heartwarming to me on many levels. What do you think about all of this?