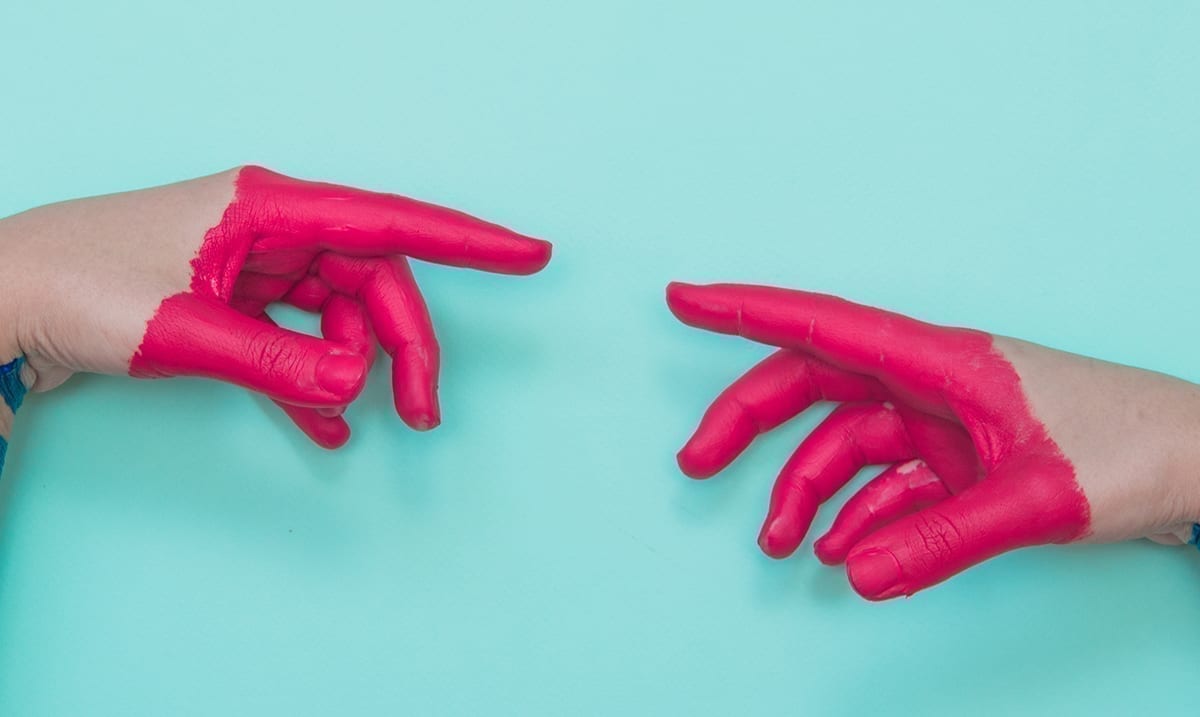 We Finally Know Why People Are Right Or Left Handed

As you may already know, most people are right-handed but not everyone is. There are some people out there who use their left hand for most things and well, they get by just fine even if you think their left-handedness is a tad odd.

Actually, perhaps it should be noted that there are even people who can use both hands to write and do other things without issue. This for many is quite mind-blowing to think about because when most of us try to write with our opposite hand, we fail big time and things turn out looking like kindergarten scribbles. If you’ve ever wondered why some people are right-handed and others are not then you’re not alone, this is a question tons of people have wondered about for years and years.

That all having been said, perhaps now we have more of an answer. A study published back in 2017 in the journal eLife seems to suggest that which hand we use in this sense is relates back to our biological workings. While most assume it has something to do with the brain, this study suggests it may have more to do with the spine.

Basically, this research suggests that the spinal cord determines whether or not a person ends up being left-handed or right-handed. You see, there are parts of the spine that send impulses to the hands and other areas which can through that potentially define which hand a person ends up relying on the most/writing with. Pretty fascinating, isn’t it?

While more research will need to be done it does raise a lot of questions, RUB wrote as follows on these findings back in 2017 when they first came to light:

To date, it had been assumed that differences in gene activity of the right and left hemisphere might be responsible for a person’s handedness. A preference for moving the left or right hand develops in the womb from the eighth week of pregnancy, according to ultrasound scans carried out in the 1980s. From the 13th week of pregnancy, unborn children prefer to suck either their right or their left thumb.

The researchers analyzed the gene expression in the spinal cord during the eighth to twelfth week of pregnancy and detected marked right-left differences in the eighth week – in precisely those spinal cord segments that control the movements of arms and legs. Another study had shown that unborn children carry out asymmetric hand movements just as early as that.

The researchers, moreover, traced the cause of asymmetric gene activity. Epigenetic factors appear to be at the root of it, reflecting environmental influences. Those influences might, for example, lead to enzymes bonding methyl groups to the DNA, which in turn would affect and minimize the reading of genes. As this occurs to a different extent in the left and the right spinal cord, there is a difference to the activity of genes on both sides.

What do you think about all of this? I for one cannot wait to see what more comes in the future. Perhaps someday we will all be able to use both hands for everything rather than relying on one more than the other. Wouldn’t that be a game-changer?