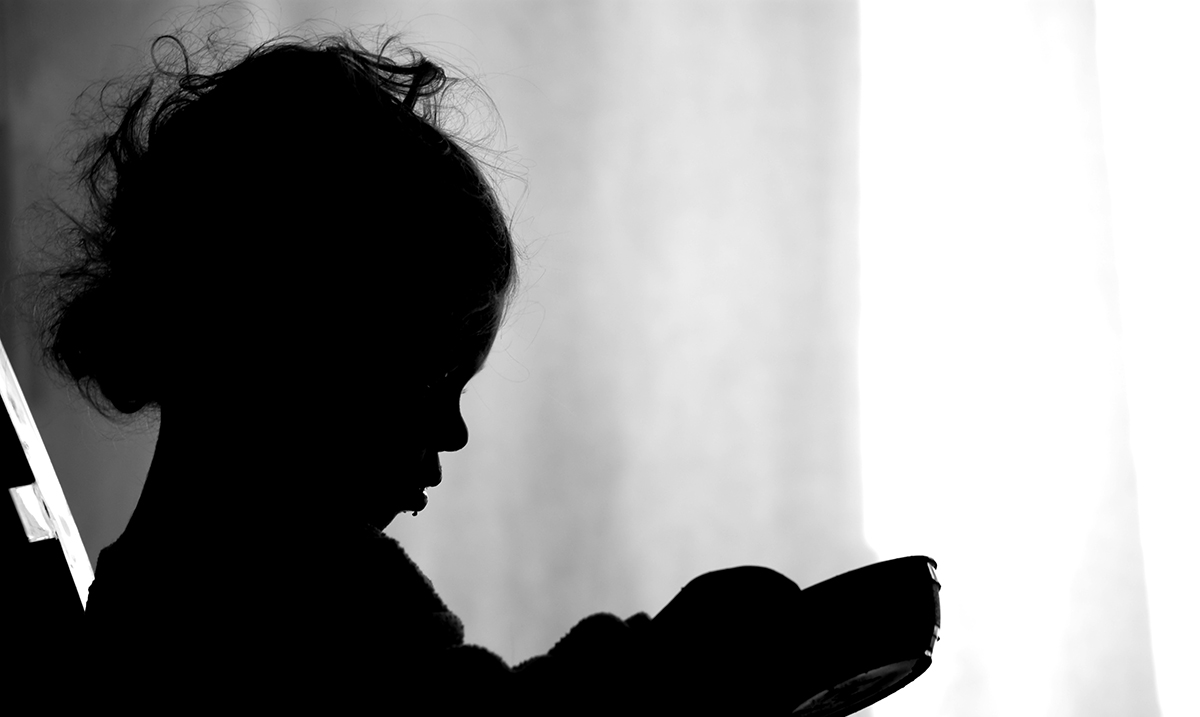 We Are Killing Our Children and Calling It Love

Being a parent is not easy. Many of the things that we feel are the right thing to do as a parent are the exact opposite.

Most parents go out of their way to spoil their child for several reasons: they didn’t have a good life growing up, so they want their child to have a better life, they don’t want to upset their child, or they are making up for something else that is lacking in their child’s life.

And while it may seem innocent enough to give in to your child’s every whim, you aren’t doing them any favors in the long run, nor are you doing society any favors, either.

It won’t hurt your child to say no to them. It’s actually good for them. I know to some of you this may sound counterintuitive, but it’s not good for us to believe that we should have our every desire fulfilled whenever we want. This makes us entitled, impulsive and destroys our emotional regulation.

In turn, we grow into adults who believe we should have whatever we want, whenever we want it, and in many cases, people who have grown up spoiled end up being extremely manipulative and selfish human beings.

I’ve seen it time and time again. Of course, there are a few exceptions. Some people grow up and get whatever they want and turn out (mostly) fine, but that’s pretty damn rare. And there again, no one has ever been irreparably hurt from hearing the word no.

But, I can guarantee that MANY people have been harmed by hearing the word yes way too often. Actually, I would barter that we are setting an entire generation of children up for failure by giving in to their every whim.

Love doesn’t spoil. And there is a reason why people refer to kids who get everything they want as ‘spoiled’ rotten. Let that sink in.