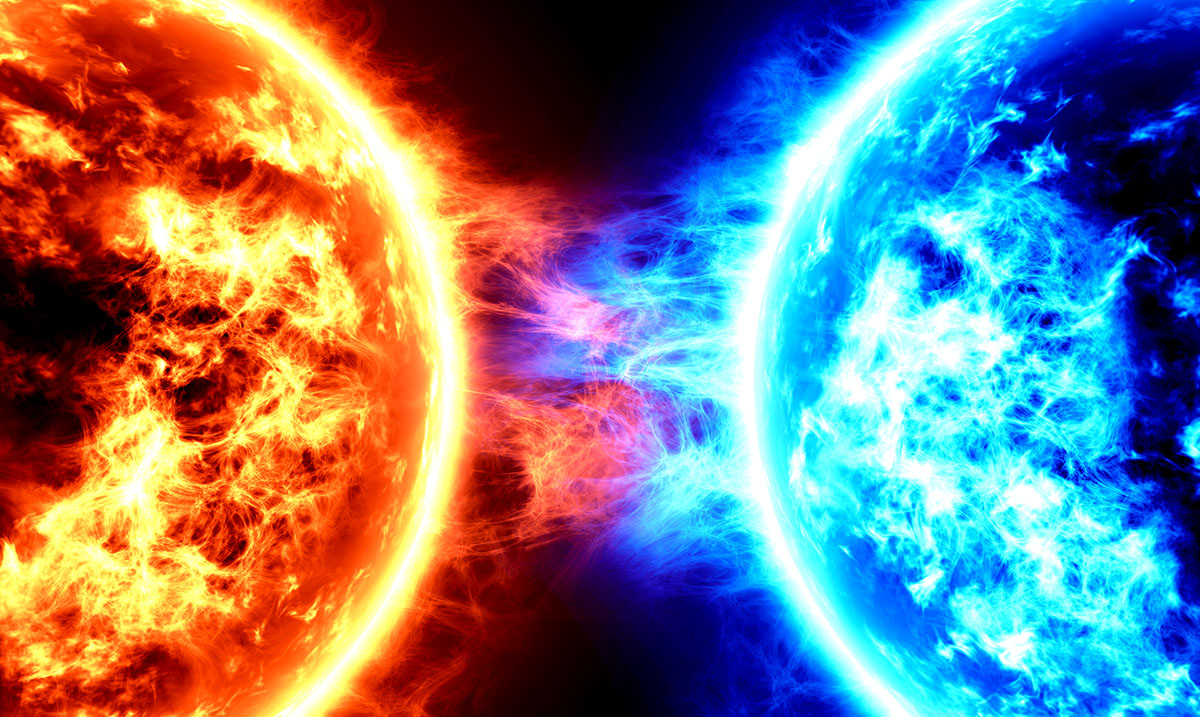 We Are Headed For The Worst Astrological Day Of 2019

On June 19th, we will enter into an astrological event that may pose troublesome to many of us. Due to Mercury and Mars going in opposition to Pluto, we could be experiencing a lot of fighting, power struggles, and other disastrous energy if we aren’t ready.

Not only will Mars be in opposition to Pluto, a catastrophic event all by itself, the planet governing self-expression and communication, Mercury, will be too. Due to this, we may be unable to control our urges to dominate others and will be filled with intense passion. If we play our cards right, this could prove to be a useful energetic shift, however, if we aren’t fully prepared, it could be disastrous at best.

Astrology King reports that ‘this transit will result in competition against others or a particular person. If in the case where you concentrate fully on achieving your own goals, you can come up against resistance from powerful enemies. If you threaten their position or use ruthless tactics, you will be in for a fight. The physical nature of this transit means that in such situations, there is a danger of aggression turning to violence.’

For those who already have enemies, you may find yourself in a bind, and carrying out a sexual conquest during this time could also prove to be dangerous. Due to the immense passion and competitive energies of this transit, we may also be feeling our sex drive kicking in times a million. If you are vulnerable to predators, it may be best to avoid situations that could put you in a position to be taken advantage of.

So, what is the best way to handle this transit? Pay attention to these tips:

1. Don’t go out alone.
2. Avoid too much alcohol or caffeine.
Caffeine could amp up your adrenaline, making you a bit more prone to aggression, while alcohol could make you more vulnerable or more prone to aggression, depending on how many drinks you consume. It’s best to just avoid it today.
3. Channel your aggression to get things done.
4. Take time to write out your personal goals, and set a plan into motion to get them done.
5. Instead of becoming aggressive, write down the person’s name that is causing you anger, and flushes it.
6. Spend time with non-aggressive people, or people that you love.
7. Avoid arguments with your partner, trust us, it isn’t worth it.
8. Meditate.
9. Order takeout instead of going to an eatery.
10. Don’t invite company over, especially anyone who may prove to be a bit rowdy.
11. Keep your animals inside, and safe.
12. Find a fun way to channel your anger into something better- art is a great outlet, and so too are workout videos.
13. DO NOT go into any dark alleys, parking lots, bars, etc. if you are alone!