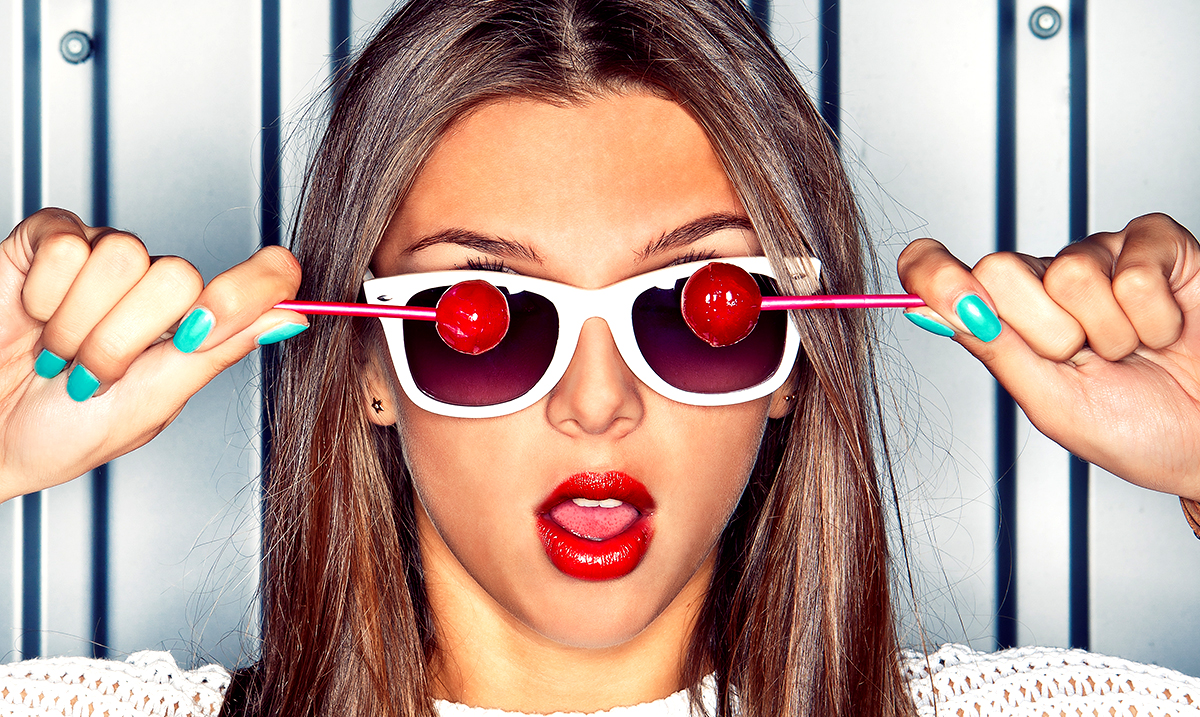 We All Need A Sasshole In Our Life, Here’s Why

Sassy men and women are some of the most authentic and hilarious people we will come across in this world. While there are people who take it too far, we need sassy people in our lives for a number of reasons.

Sassy people might come across as jerks or worse sometimes but if they’re not sassy 24/7 and keep their sass in check, they can be some of the best friends to have. While you might not realize it sassy men and women are usually much more honest than anyone else. Rather than holding back when you need to hear something that others won’t say these sassy people will be quick to let it rip.

They’re also usually pretty protective and will always stand up for you. If someone is talking about you behind your back they will make sure to let that person know what they are saying is not okay and fight for you if they see it is necessary. You won’t find someone who has your back better than your sassy friend.

They are loyal, trustworthy, and tend to give the best advice whether it’s what we want to hear or not. They will do their best to make sure you see things from their perspective and usually be more than willing to do the same with your perspective in return. Not only do give the best support, but they’re also capable of really making some of the most unexpected things better.

If you have a sassy friend you shouldn’t let their sass frustrate you as bad as you might sometimes. Their sass comes in handy a lot more often than you are noticing just yet. While you’re used to their presence and they might come across as irritating from time to time, they have good intentions. They will not leave you when you need them the most.

Your sassy friends are the friends you won’t want to be without if you ever have to spend time away from them. Sure, they might seem irritating right now but if they ever left your side you’d miss them big time. At the end of the day, these sassy people make your life so much better just by being in it.

Make sure you’re letting your sasshole know that you appreciate him or her. They aren’t always conventional, but they are always willing to hear you out and know how to make you laugh. Sass isn’t as bad as some people make it out to be, wouldn’t you agree?

Sass can be a useful tool in the right hands. Pride your friend on their ability to use their sass to their advantage and in many ways to your advantage. These are some of the main reasons why we need these sassy people in our lives and why they matter so much to us. I for one would never give up my sassy best friend.