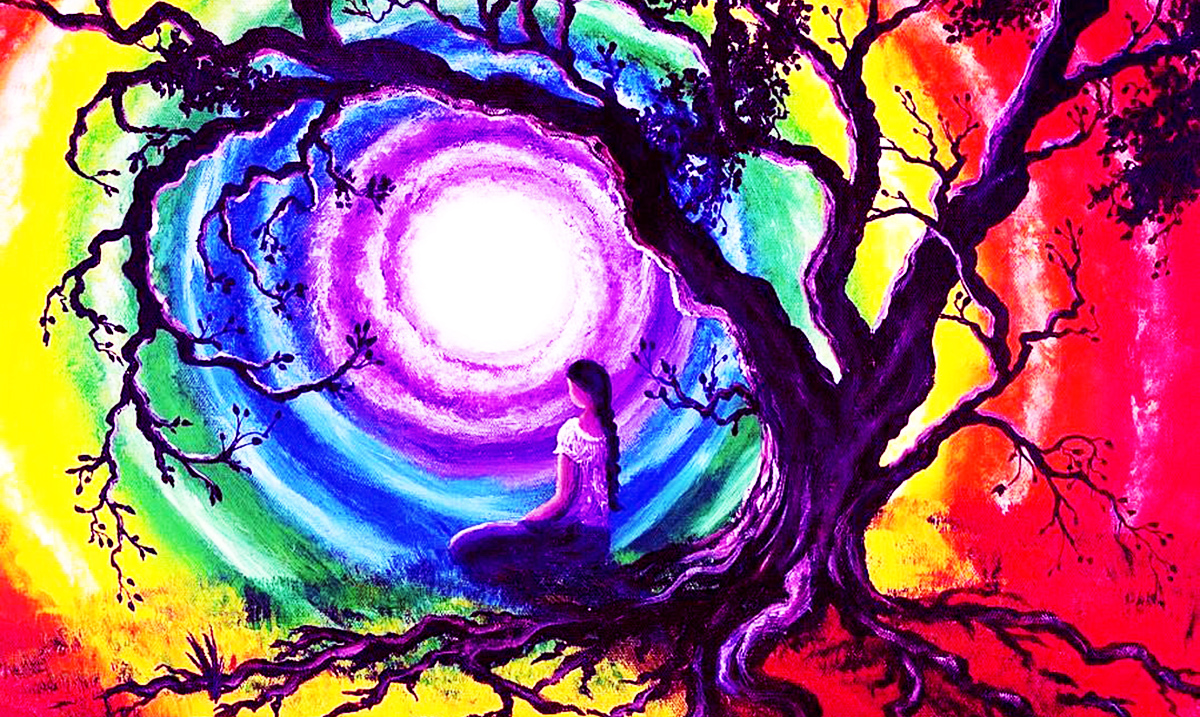 We Actually Have 15 Chakras, Yet Most People Haven’t Heard of the Other Eight

While there are 7 main chakras, those are not the only ones present within our beings. Sure, those might be the most known and prominent, but some of the lesser known chakras are just as important.

Chakras, for those who do not know, are energy centers within our bodies. They are where our chi or life force moves through. These centers hold spiritual power and are considered to be very important by many. Issues within our chakras can cause serious problems in our lives.

While I am not going to go over our normal 7 chakras there are 8 that you need to know as much about as possible that I will be touching on. These 8 chakras are scattered throughout the rest some in similar areas and others not quite where you’d expect them to be. Your chakra system in itself is truly marvelous so you should really be glad you are getting to better understand things about it. Most people never stop to consider this kind of thing at all.

These are the chakras 8-15 as described by Ascended Master Djwal Khul:

The tenth chakra is associated with the polarity chakra in the third dimension. It has to do with the integration of polarities—the proper integration of male and female within self. This chakra actually starts functioning when the male and female energies are in total balance. This is experienced as a state of effortlessness, and alignment with one’s soul.
(Pearlescent)

This is the chakra of the New Age energies. It corresponds with the solar plexus chakra in the third-dimensional chakras, connecting the third chakra to the eleventh chakra allows us to diminish the present and past life trauma stored in the third chakra. The eleventh chakra energy feeling will be like a wave, and it will move through your body and out again without staying in the body or without attaching itself to an area of misperception.
(Pink-Orange)

The twelfth chakra is the Christ consciousness, which is a transformational energy that connects all energy forms. It is associated with the heart chakra in the third-dimensional chakra grid.
(Shimmering Gold)

This Thirteenth chakra has to do with the manifesting of vibratory communication. This is the chakra that is used in materializing and dematerializing things. It is also the chakra used in teleportation. This chakra is also used for healing.
(Violet Pink)

The fourteenth chakra has to do with the Divine Plan. It allows the mental mind to surrender. The fourteenth chakra is saying that you are allowing the Divine Plan to show you the way without reviewing or evaluating from your mental thought beliefs. This chakra corresponds to the third eye in the third-dimensional chakra system. It is bringing clairvoyance into the fourth dimension. It is beginning to activate your unlimitedness.
(Deep Blue Violet)

The fifteenth chakra has to do with your Monadic connection. It corresponds to the crown chakra in the third-dimensional chakras. The seventh chakra is your spiritual connection. With the fifteenth chakra, your new spiritual connection is to the Monadic level. At the fifth initiation, we become merged with the Monad. This brings us to the doorway of ascension. When this chakra is operating it is saying that the structure of your soul is stable enough to handle the energy and the scope of the information coming from the monadic level.
(Light Golden White) 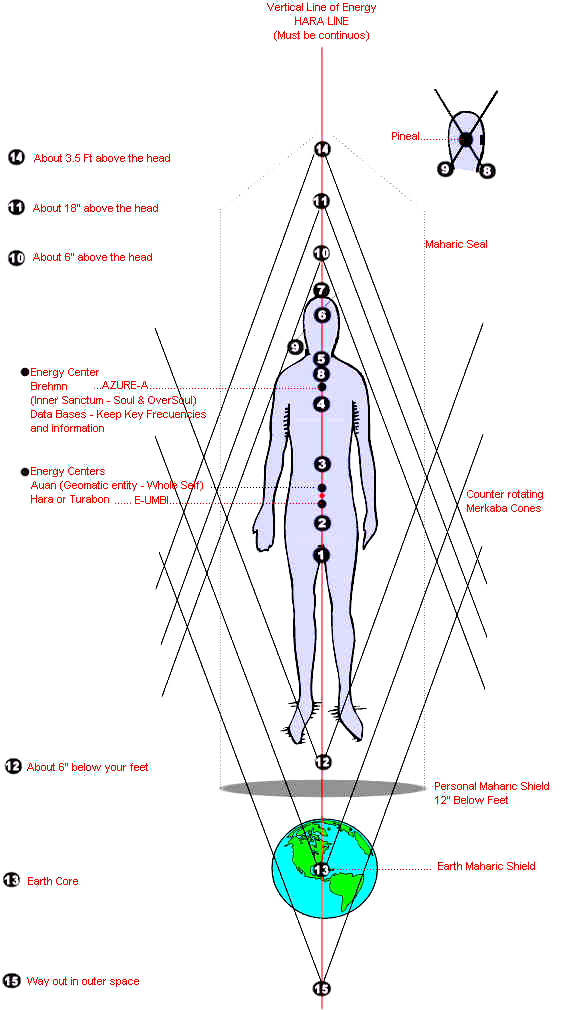 These chakras can be tapped into through meditation and the more you work with them the more benefits you will reap from each one. In order to work with a specific chakra during a session focus on the color associated with it as listed above. These chakras are all governing different parts of your life and there is much more going on than you most likely thought.

To learn more about chakras, in general, please feel free to check out the video below. What do you think about there being 12 major chakra points rather than just the 7?