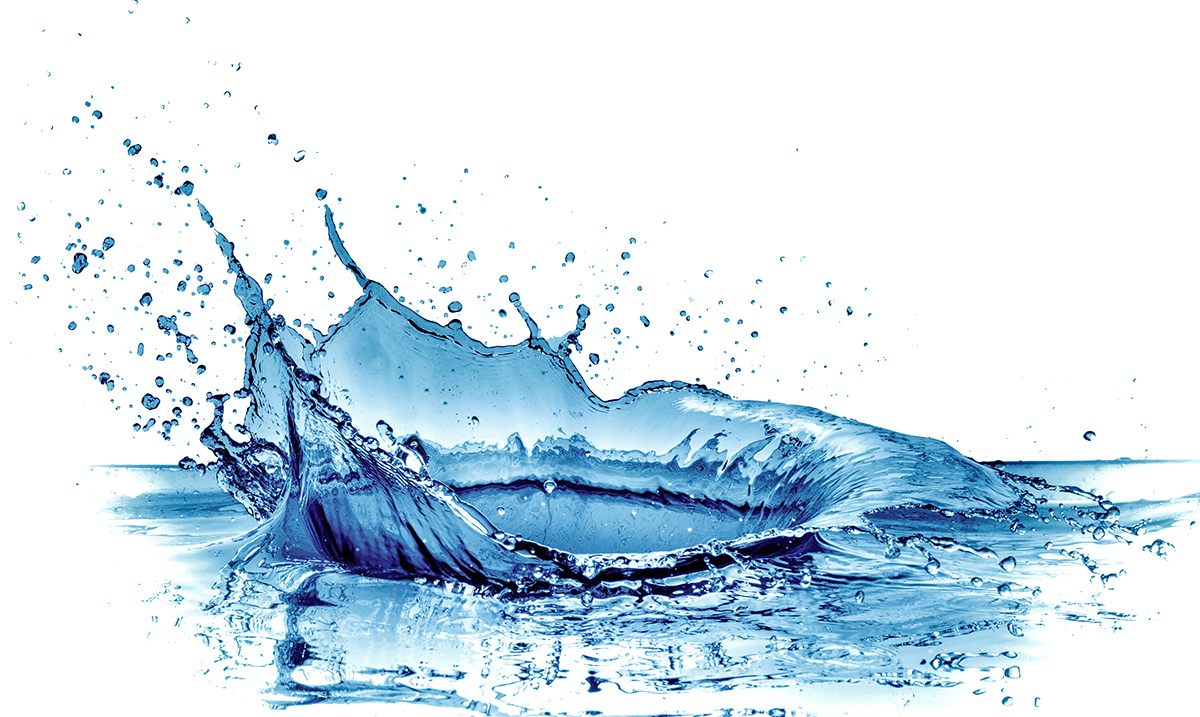 We all know how important water is in general but chances are you’ve never taken the time to look into the ‘cool’ things it can do. Each day we are uncovering new and interesting things about this amazing molecule, and I am sure as time passes this will continue to happen time and time again.

A somewhat recent study has discovered that in some situations it is possible to get water to literally produce hydrogen peroxide. No, this isn’t a joke it’s actually ‘legit.’ This study was published in PNAS on August 26th of this year and titled ‘spontaneous generation of hydrogen peroxide from aqueous microdroplets.’ This comes as a very big surprise as it has eluded us for so long. Considering how stable and inert water is, we would have never expected something like this to occur.

We show H2O2 is spontaneously produced from pure water by atomizing bulk water into microdroplets (1 μm to 20 µm in diameter). Production of H2O2, as assayed by H2O2-sensitive fluorescence dye peroxyfluor-1, increased with decreasing microdroplet size. Cleavage of 4-carboxyphenylboronic acid and conversion of phenylboronic acid to phenols in microdroplets further confirmed the generation of H2O2. The generated H2O2 concentration was ∼30 µM (∼1 part per million) as determined by titration with potassium titanium oxalate. Changing the spray gas to O2 or bubbling O2 decreased the yield of H2O2 in microdroplets, indicating that pure water microdroplets directly generate H2O2 without help from O2 either in the air surrounding the droplet or dissolved in water. We consider various possible mechanisms for H2O2 formation and report a number of different experiments exploring this issue. We suggest that hydroxyl radical (OH) recombination is the most likely source, in which OH is generated by the loss of an electron from OH− at or near the surface of the water microdroplet. This catalyst-free and voltage-free H2O2 production method provides innovative opportunities for green production of hydrogen peroxide.

Basically, when water is atomized into microdroplets it can spontaneously produce hydrogen peroxide in some cases. That meaning this will not happen every single time and only being possible under specific circumstances. It is also important to note that for this study pure water was used, you wouldn’t be able to simply collect some water from the tap and make this work. These findings were all by accident and were noticed when working to investigate how gold nanowires and other things of the sort can be created through the use of water itself.

What do you think about this interesting find? Isn’t it amazing how mysterious this world is even now? Who knows what else we will find as time passes and what might water be hiding that we still have yet to figure out? I guess only time will tell.