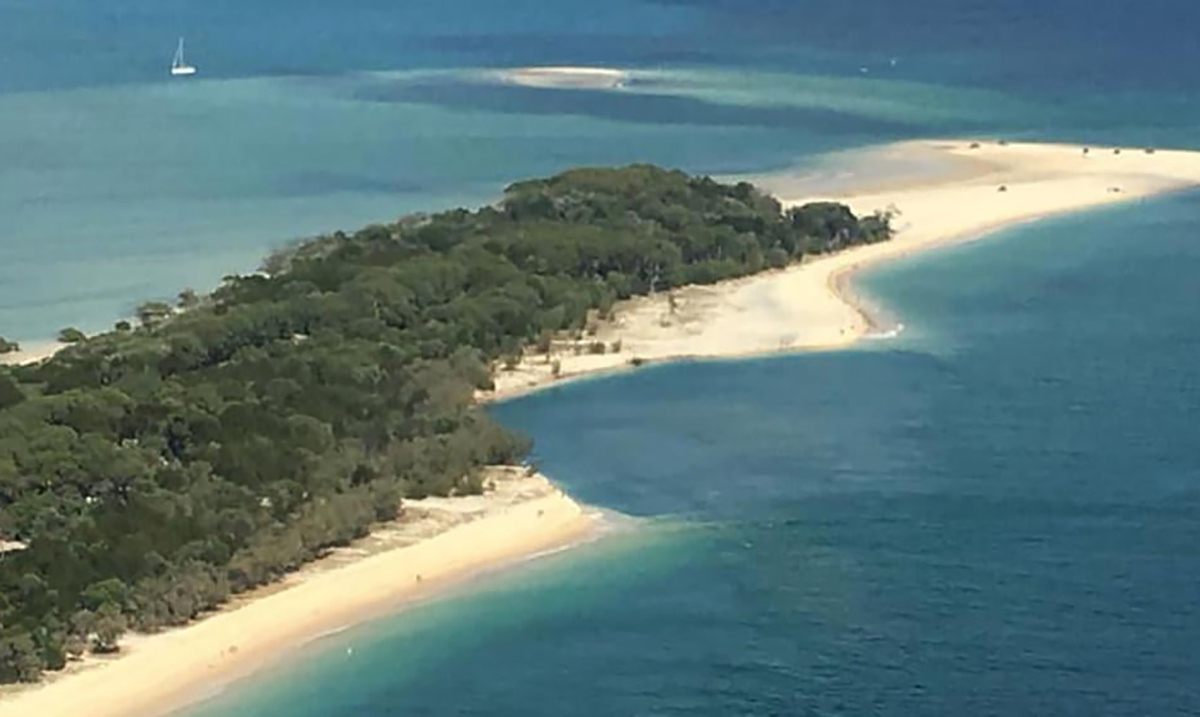 By Gerald Sinclair September 30, 2018 No Comments

The World we live in is a very strange one. Lots of crazy things happen at the hands of our fellow humans as well as the hands of Mother Nature.

A landslide occurred near the Australian shore on September 23rd. This basically creating a sinkhole that is about 200-300 meters wide. This ‘sinkhole’ is not necessarily a ‘sinkhole’, but is still quite close to being one and while some say it has made the beach better others are concerned.

No one was injured this time and nothing too serious was swallowed up. A sinkhole not far from this one that opened up back in 2015 actually swallowed a caravan and tents so in comparison this one was nothing as serious. The Queensland’s Department of Environment and Science said that erosion was likely to have caused this as the shoreline must have been losing support until a slide occurred. The area has been inspected and there seems to be a slight expansion in the hole.

Geotechnical Engineer Allison Golsby told ABC that she feared one day the whole beach might disappear and that the camping site should have some kind of monitoring system in place to warn of things like this. Landslide/sinkholes, in general, are extremely dangerous.

Peter Davies of the University of the Sunshine Coast told ABC as follows in regards to the potential of something like this happening again in the future:

“It will basically collapse because of this undermining of the material by the current going in and out.”

“It will repair itself, but it will almost certainly happen again.”

“We could see another one in 12 months, or we could see one in a few years.”

“All we can say with any certainty is that it’s an inherently unstable area and will do this periodically.”

To see the massive ‘hole’ for yourself check out the video below. What do you think about this? Isn’t it terrifying?

(Image Via: The Guardian)