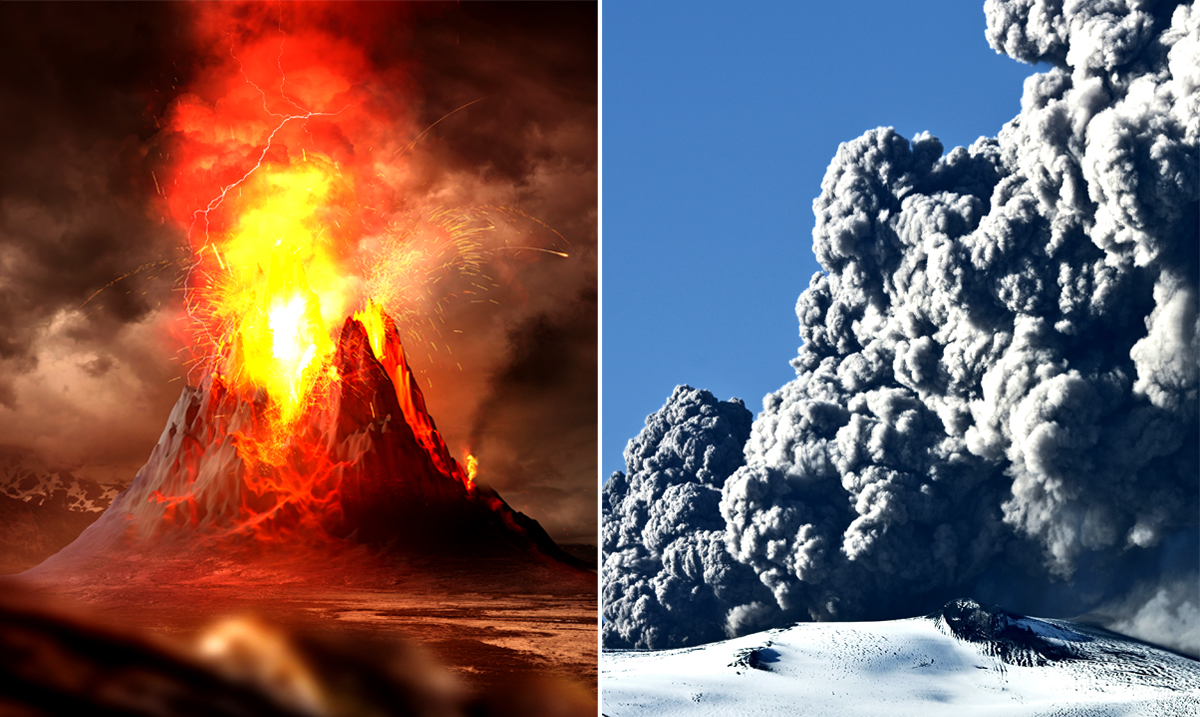 Warnings Of Potential ‘Volcanic Tsunami’ After Eruption In Philippines

By Gerald Sinclair January 12, 2020 No Comments

*Article will be updated to reflect as we learn more.

Sunday there was quite the explosion in the Philippines as the second most active volcano there sent a plume of ash into the air. While nothing too extreme has happened just yet villagers have been evacuated and communities in the area have been warned.

This could result in something known as a “volcanic tsunami” according to The NY Times. The volcano has been blasting steam, ash, and pebbles up to 9 miles in the sky and has things at an ‘alert level 4.’ Hazardous eruption is imminent and should occur anytime now.

Fox News wrote as follows on this event and the looming dangers that may be to come:

There were no immediate reports of injuries or damage, but authorities scrambled to evacuate more than 6,000 villagers from an island in the middle of a lake, where the volcano lies, and tens of thousands more from nearby coastal towns, officials said. About 300,000 people were targeted to be moved to safety in Batangas overnight and in the next few days.

The institute warned that those within an 8-mile radius of the volcano’s crater along the lake are at “high risk” pyroclastic flows and “volcanic tsunami.”

As volcanic tremors rattled the region, volcanic lightning could be seen flickering in the column of steam and ash generated by the eruption.

Areas north of the volcano are warned that “heavy and prolonged ashfall” may take place, while civil aviation authorities have advised aircraft to avoid the airspace around the volcano due to “airborne ash and ballistic fragments.”

“We have asked people in high-risk areas, including the volcano island, to evacuate now ahead of a possible hazardous eruption,” Renato Solidum, who heads the volcanology institute, told reporters on Sunday.

As you’d expect ashfall has been noted as being quite prominent in the cities and towns local to this volcano and those who are still around are wearing masks and goggles while outside. As you may know, the Philippines itself lies on the ‘ring of fire’ which happens to be a belt of volcanoes circling the Pacific Ocean prone to Earthquakes. This volcanic activity could be a result of such.

Volcanic tsunami’s for those who might be a bit confused about the name are the result of volcanic activity in some areas because the activity causes water displacement and generates waves. Tsunami’s regardless of their causes can be quite devastating and are know to take lives and destroy everything in their paths. While most people do not realize how strong waves can be in the face of a tsunami even the strongest becomes terrified for his or her life.

More updates will be made as information comes in but for now, we do not know what is to come for certain. For more information on this event and those affected check out the video below. Please keep the Philippines in your thoughts. This volcano is going to be doing something very soon and if the right rocks fall into the wrong places disaster could be inevitable.