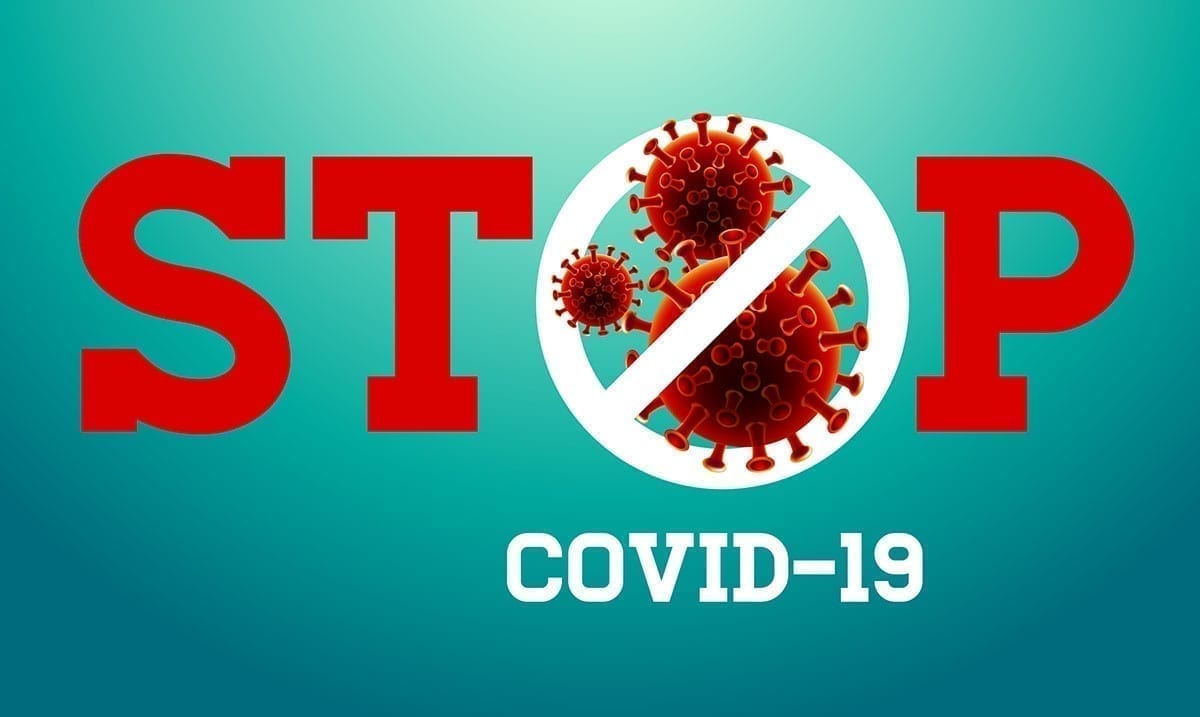 A recent paper has some seemingly good news stemming forth. While it’s not much, it is very interesting and could make a big difference.

This paper comes from a group of scientists and economists at Tsinghua University and Beihang University who used data from the Chinese Center for Disease Control and Prevention to work through some things in regard to the current novel coronavirus. Their findings were published on March 10th (2020) under the title “High Temperature and High Humidity Reduce The Transmission of COVID-19.” Basically, within their findings, they noted that high humidity and high temperature are able to slow down/reduce the transmission of this virus.

The abstract of their findings goes as follows:

Their results were consistent with the concept that higher temperatures and higher humidity levels were able to significantly reduce the transmission of the novel coronavirus in the way it does with influenza. This meaning that as we get closer to warmer months we may see a decrease in this pandemic but of course, nothing is set in stone with that in itself. While this data analysis cannot yet be deemed ‘set in stone fact’ it is something interesting to think about.

While warm weather will not stop it, kill it, or prevent it, it could potentially help slow it down which would be a great thing for a number of reasons. I know this might sound a bit all over the place but in time we will see whether these findings prove to be true. While we’re still facing the cold for a little longer, warm weather will happen in due time.

Bloomberg wrote as follows on this topic:

At the same time, evidence is starting to emerge that temperature and humidity do make a difference in the ability of the virus to infect large numbers. That should give health services hope for some respite as summer spreads across northern temperate regions, aiding the ability to plan for renewed outbreaks once winter rolls around.

We can’t simulate summer conditions in countries currently in the grip of winter, but we can do something almost as good — look at what’s happening in places closer to the equator where the climate is milder.

There’s been suggestive evidence on this front for some time. Iran, which accounts for about 90% of coronavirus cases in the Middle East, is unique in the region for mostly sitting on a plateau where winter conditions resemble those of more northerly countries. At the same time, some Southeast Asian nations with close business and tourism links to China have seen surprisingly few cases, even if you assume their less developed public health systems are missing infections. Thailand, Indonesia, and the Philippines have each seen fewer cases than Estonia, Slovenia or Iceland, despite a combined population more than 100 times as large.

A study uploaded to medical pre-print server MedRxiv Monday plots recorded cases against climate conditions to suggest that there is indeed a significant correlation between outbreaks and the weather. In extreme cold and very hot and wet conditions the virus is “largely absent,” the researchers from Spain, Portugal, and Finland wrote, meaning that people in tropical and polar climates are unlikely to see local transmission of cases.

Arid regions will see a higher rate of infections but the worst-hit areas will be temperate countries and high-altitude areas closer to the equator. The period between June and September should see a slowing rate of infections in much of Europe and North America, they wrote, although areas closer to the poles in Scandinavia, Russia and Canada may see worsening conditions as the climate warms enough to support local infections.

For more information on what all of this could mean check out the video below. As more information comes forth and more findings come out we will begin to get a better idea of things. Do your best to remain safe, things will get better. At the moment this is just a theory in itself but it does have a little science behind it.