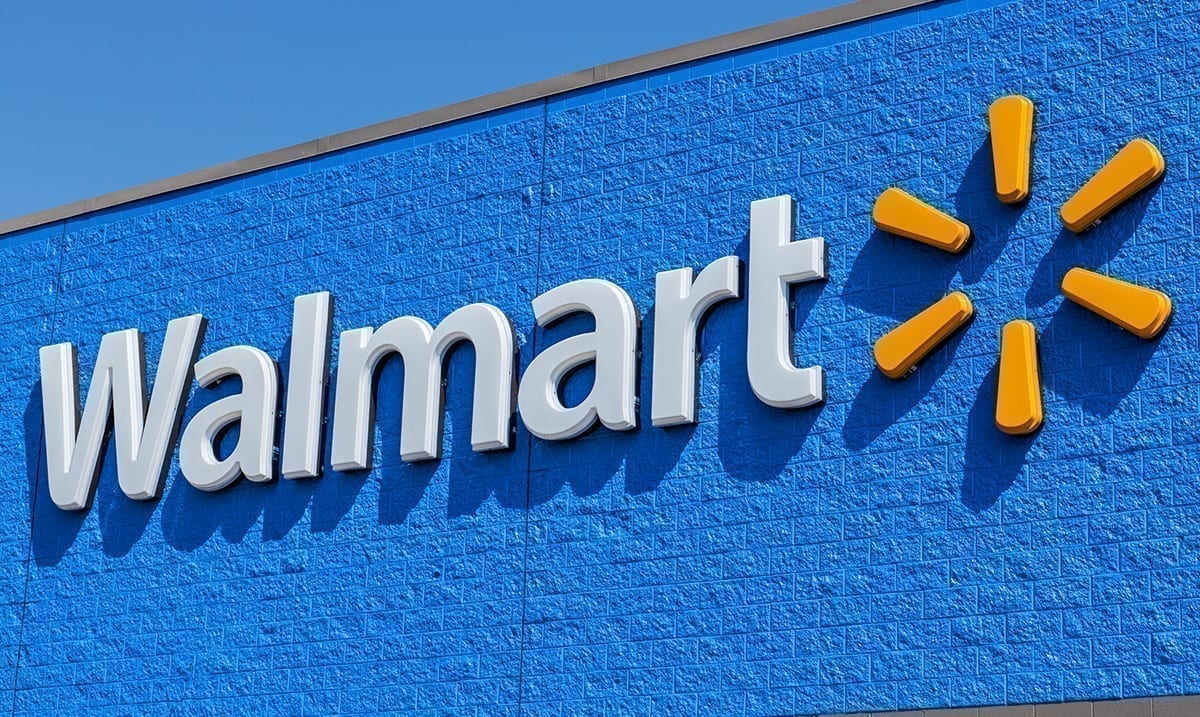 When you think of Walmart chances are you think of tons of registers with just a few open, right? Well, that all could change soon as it seems self-checkouts are being revamped and a potential ‘cashier-less’ location is underway.

According to Fox Business, a spokesperson from Walmart told them that store number 359 is going to be replacing all of their regular registers with self-checkout counters. This basically in an attempt to see if using only self-checkouts will speed things up and keep lines more under control. This also potentially allowing those shopping to interact much less with workers overall.

While there will still be workers around to help as needed, the regular checking out system overall won’t be present anymore at least at his location during this pilot period. That being said, apparently, some employees will be available to help those checking out if they are unable to operate the machines themselves or if they simply don’t want to.

While some people are outraged by this others think it is a step in the right direction. As someone with anxiety that struggles with having to talk to strangers in most cases, I tend to already opt for the self-checkout as is. That being said, I do understand the concerns that come with the concept going full circle.

We should also note that this pilot won’t phase out regular cashiers everywhere and if that were to ever happen, it wouldn’t likely be anytime soon. While this program if successful could be put in place in other locations, there are tons of Walmart’s and most of them will likely remain the same for years to come.

As technology gets more and more advanced things like this will become more and more common. That much we should be aware of even now. The world is changing and things aren’t going to be as they are forever.

Walmart has been exploring this option for a very long time now and it’s still in its earlier phases whether it seems like it or not. Even if they do somehow manage to phase our regular cashiers at some point they will still need workers to keep the machines flowing and help those who have trouble. For instance, doing age approvals for alcohol and things of the sort.

To learn more about this take a look at the video below. I for one think it’s quite interesting. Do you think this could speed things up?