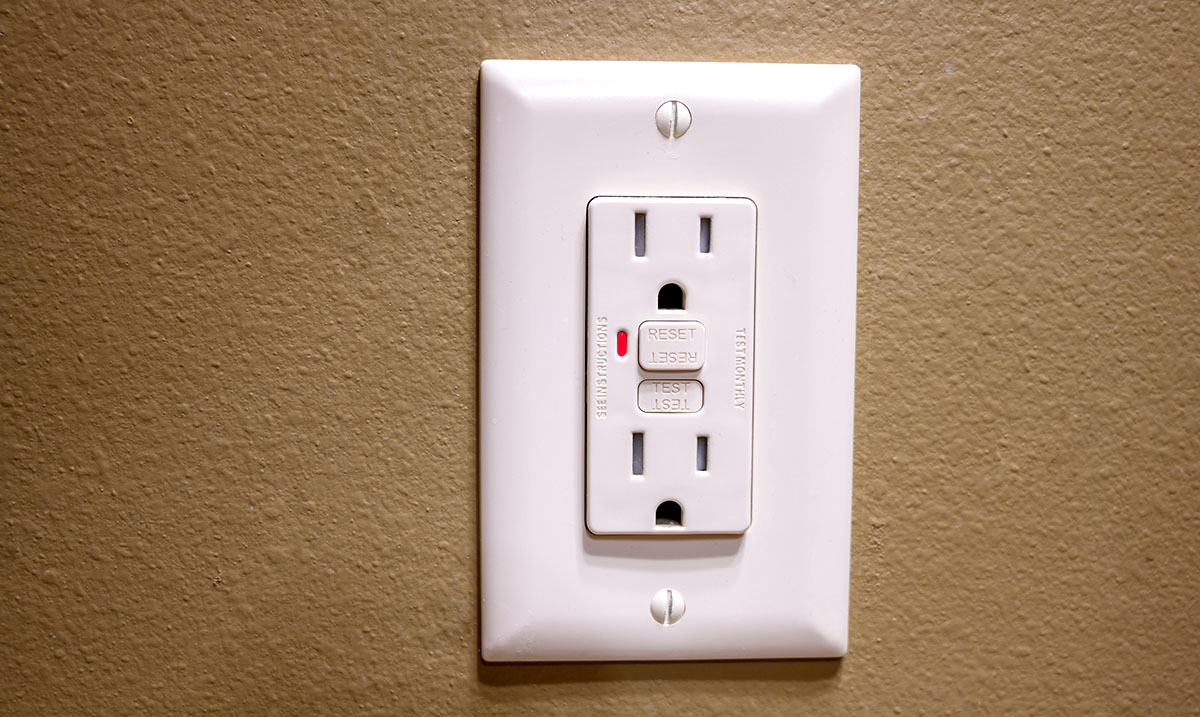 By Gerald Sinclair January 25, 2020 No Comments

Apparently, there is yet another dangerous viral trend going around, according to several news outlets. As if eating tide pods wasn’t enough it seems now kids are playing with electrical outlets.

This new challenge has been noted as stemming from users on the app TikTok and consists of sliding a penny between a phone charger and an outlet. This apparently creates a spark and can result in fires or electrical damages as a whole. Several fire departments have reached out to other departments to make more people aware of the trend and the Holden Fire Department even posted on social media about the topic.

The Holden Fire Department wrote as follows in regards on their Facebook page alongside a photo of an outlet that had been burned:

The Holden Fire Department would like to warn parents of a new viral teen video that may result in fire incidents and cause serious injury. State Fire Marshal Peter Ostroskey released an advisory today to inform the general public of two incidents that have taken place in Massachusetts, one of which was in Holden. We would like parents to be aware of the new “challenge”. The “challenge” seen on the popular video app, TikTok, involves using the plug part of a phone charger, partially inserting it into the wall outlet, and then sliding a penny down the wall onto the exposed prongs.

The result is sparks, electrical damage, and in some cases fire. These videos are a concern and similar to past viral videos that encourage unsafe behavior. We are alerting parents to this challenge, and advise them to not only look for signs of fire play like scorched outlets but to have conversations about fire and electrical safety with tweens and teenagers.

As a reminder, please follow the electrical fire safety tips from the US Fire Administration:

– If you have young children, install tamper-resistant electrical outlets

– Replace wall outlets if plugs do not fit tightly, or show signs of damage.

– Do not overload outlets

– Never force a three-pronged plug into a two-slot outlet.

In addition to electrical fire safety, the department would like to remind parents and children to discuss the dangers of certain online “challenges” and recognizing the dangerous activity on the internet.”

This “challenge” was something that two students in Plymouth, Massachusetts were caught doing and according to the NBC news their teachers had caught them doing it twice in a matter of minutes. Two electrical outlets in this situation ended up scorched and these specific students could now face criminal charges. While you would expect your children to be smarter than this, sometimes kids make stupid choices and making sure they know not to do this is very important.

Just because some people doing it without getting harmed doesn’t mean there are no risks involved. For more on this topic please check out the video below. Don’t hesitate to sit down with your children and make sure they are aware that this challenge is dangerous and that they should not be partaking or standing by while others do-so.