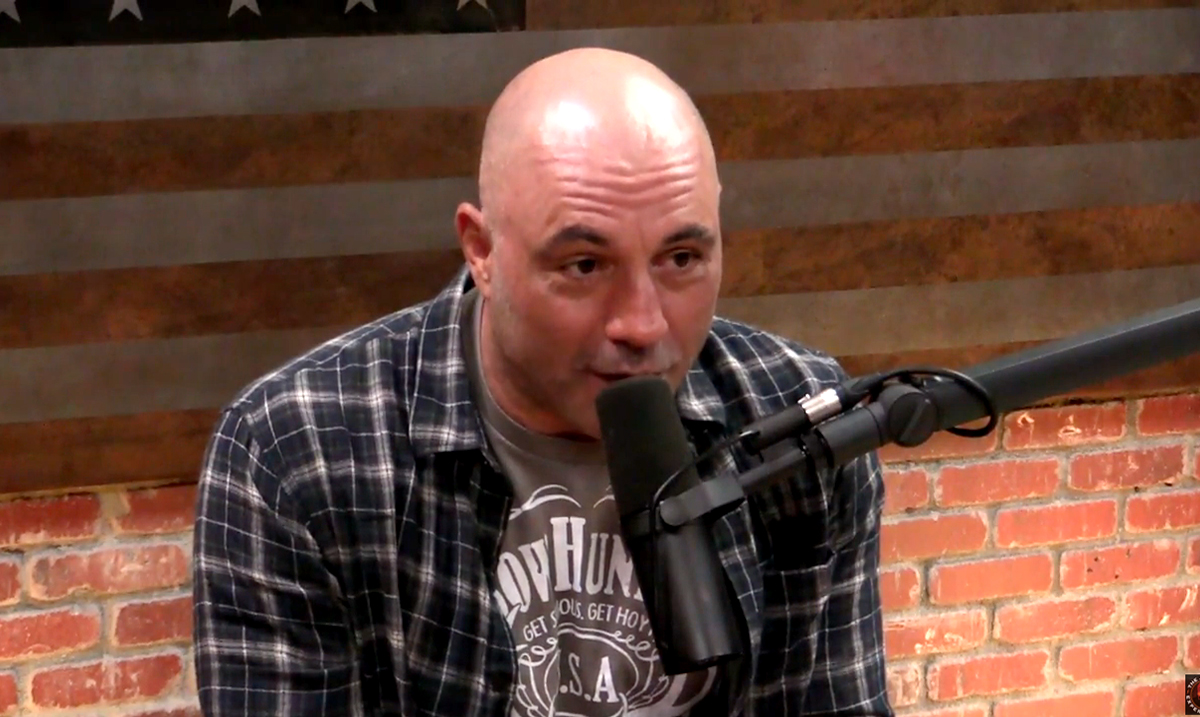 While we are used to seeing ‘peculiar’ petition campaigns one that is currently making its rounds is actually one of the best ideas many have heard in quite some time. At over 180,000 signatures so far it seems ‘the people’ really want Joe Rogan to moderate a presidential debate in the up and coming election. 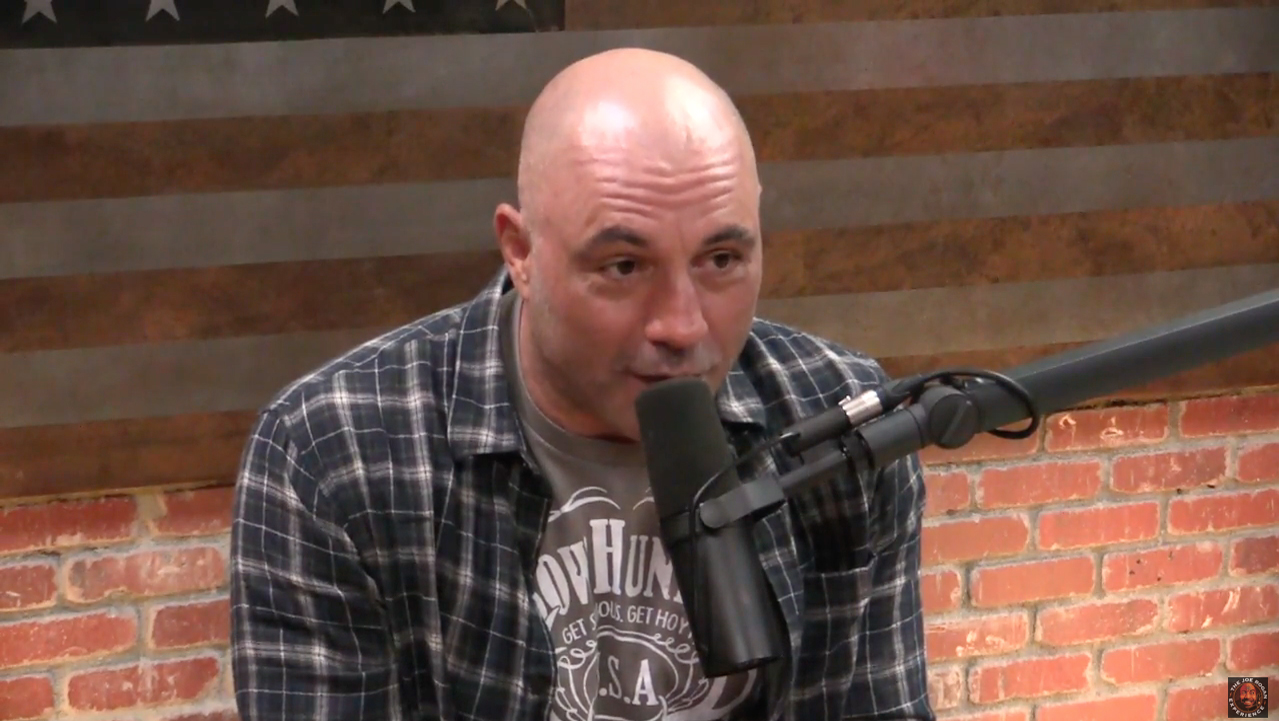 A petition on Change.org titled ‘Get Joe Rogan to Moderate the 2020 Presidential Debate’ was created months ago but has recently taken off gaining about one thousand signatures initially and skyrocketing almost to the allocated goal within days. This petition notes that Rogan is well versed in politics and that he has interviewed officials from both sides of the spectrum. Considering he’s spoken with Sen. Bernie Sanders, Rep. Tulsi Gabbard, and Andrew Yang (and more) it does seem to make sense in some ways as to why those who signed would be ‘down’ for this kind of thing to occur.

The ‘about’ section for this petition goes as follows in explaining why Rogan should be hosting the debate and was written by an ‘Ashton Stowell’:

“We are petitioning for the Commission on Presidential Debates to elect Joe Rogan as the moderator for the 2020 Presidental Debate. Here are the reasons why we believe this would be a great decision:

1. Joe Rogan is a widely respected host who has hosted interviews with politicians, economists, scientists, and other popular figures, who come from various walks of life. He has revolutionized the way political interview and discussion works, as he has provided a long-form media format that has allowed the exchange of ideas to be fully explored.

2. Many voters have become disenfranchised with pundits and/or anchors connected to large mainstream corporations that are viewed as having ulterior motives or ties to a certain party or politician. Electing Joe Rogan would negate the chance of corporate influence in the presidential debates.

4. Joe Rogan has an audience containing viewers from all areas of the political spectrum. Joe Rogan is not registered under any political party and is well-known for having civil, productive, and interesting, conversations about political issues without partisan bias. While it may seem unconventional to choose someone without an established career in the political/journalist sphere, Joe Rogan can serve as an arbiter to create a discussion of policies and ideas rather than a dramatic spat.

Please help us in our goal to elect Joe Rogan as one of the moderators for the 2020 Presidential Debate. Mr. Rogan would make a fantastic moderator and would draw interested and invested viewers for the debate.”

As this is being written the petition itself holds 184,503 signatures and is touting a goal of 200,000. All of this having been said, some people do not believe Rogan is the man for the job as he has not interviewed many women or leftist personalities. While he would bring forth quite the alternative format it is not necessarily something we know will be efficient in allowing those present to express themselves properly.

Some of the comments in regards to this idea are as follows and really seem to show just how excited people are about the idea of Rogan working on something like this:

Martin Robert – “He is the father of podcasts. No one is more qualified to narrate a presidential debate than Joe. We are living in modern times and need modern narrators.”

Nhut Do – “I’m signing because Joe Rogan stands as an unbiased moderator and has shown great experience throughout his career.”

Melissa Chenoweth – “He’ll ask the questions we would ask.”

Devon Lankard – “Government officials are so far distanced from real people. Joe Rogan is a real person with no true biases. Let him do it!”

Kirby Lynch – “Joe would have some of the best real-life questions from an average person’s perspective but still, be very challenging!”

What do you think? Could Rogan be the man for the job? To hear him speak with Sen. Sanders please feel free to take a peek at the video below. He definitely is a great interviewer and does get right into the points that need to be made, perhaps he might be a better fit than some assume?