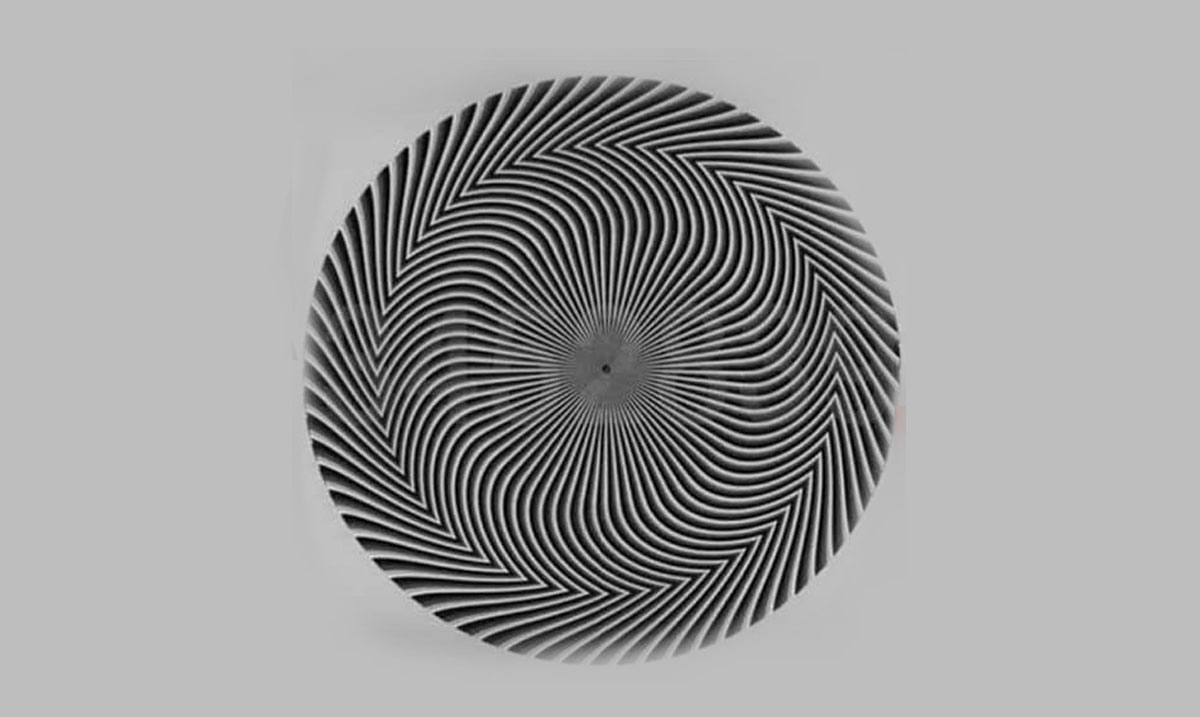 Viral Optical Illusion Sparks Massive Debate: Take This Quiz And Put Your Vision To The Test

Recently, an optical illusion was shared on Twitter, and since then, the numbers contained inside of it have been debated viciously.

Contained within the illusion is a series of hidden numbers that create a puzzle. Upon gazing into the image, there is a hypnotic effect to the pattern. There are black swirls inside of it, that are simply mesmerizing. However, that isn’t why people are debating.

Within those black swirls lies a series of numbers. Over 8,000 people have commented on the post, with users gathering to explain what they see. However, many people see different things upon gazing at the image.

The image was posted by Benonwine, who posted it along with the caption that read, “DO you see a number? If so, what number?”

DO you see a number?

If so, what number? pic.twitter.com/wUK0HBXQZF

The most common guess is “4528” and “45283,” however many users (including myself) have only been able to see the middle numbers.

“Can’t make out the extreme left or extreme right,” one user explained.

While it may be hard to see at first, the actual number is 3452839. To see it clearly, you will have to adjust your contrast on your device.

Visual illusions are interesting because they measure our ability to see the contrast, and to see between objects and ‘rea between the lines.’

Another trick to see is to move your background around. Once I did that, even without changing my contrast I could see it. Take a look at the image yourself. First, do so without any changes, what do you see? Then, adjust the contrast. If you could see it without changing anything, you are one of the rare few!