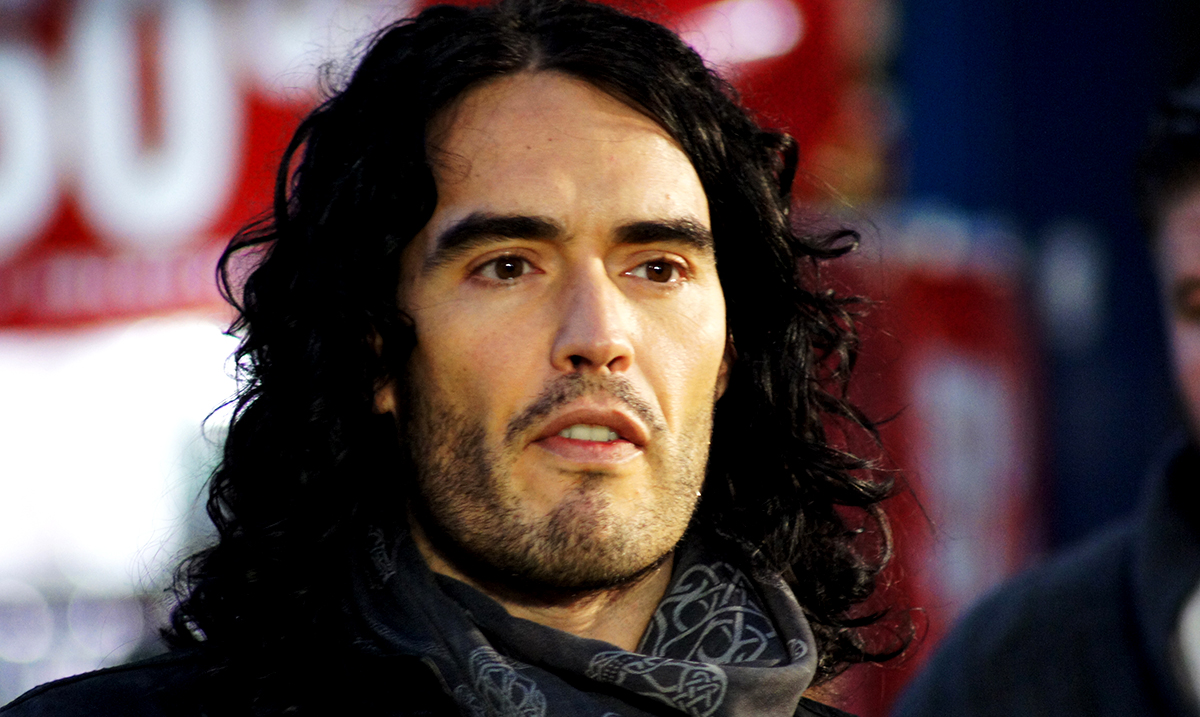 Video: Russel Brand’s Interesting Thoughts On Why ‘Joker’ Touches So Many People’s Nerves

By Gerald Sinclair October 20, 2019 No Comments

While we all know Russel Brand as quite the character, he over the years has shared some very interesting thoughts on different issues and things happening in the world. Many even go so far as to consider him a guru of sorts and with good reason.

A lot of the things Brand says are quite inciteful and deep. Sure, he could be considered a bit wacky but his thoughts overall are usually quite to the point and easy to grasp. Brand recently took to his YouTube page regarding backlash a recent film has been getting and that film is one known as ‘Joker.’ While many people loved the movie overall many were quick to speak out in the opposite areas which sparked a bit of thought in the mind of Brand.

For those who might be unaware for whatever reason Joker is a movie that has recently made its way into theaters and is the most recent installment in regards to the world of ‘Gotham’ and spinoffs of that sort. It covers the life of a mentally troubled comedian named Arthur Fleck who is mistreated by society and ultimately becomes someone/something very terrifying for many. Basically, the movie is an origin movie for the Joker

Brand’s video is about eleven minutes long and goes over how this movie really takes on a new ‘look’ when it comes to mental illness and thus forms lots of controversial topics. Brand notes that “I feel that what’s potentially conflagratory about the film is in the way that it focuses on inequality and economic disparity as the tinderbox and the battleground upon which these social wars are fought.” While not everyone is going to be able to identify with the things that Brand is saying, many will/do.

Within a mere four days, this video has gained over six hundred thousand views and with good reason. To hear Brand speak on this topic yourself please feel free to take a look at his video below. It should also be noted if you have not yet seen the movie, he doesn’t offer many if any spoilers and is very picky with the way he words things as to not reveal too much in regards.

Do you think Brand has a good idea on the topic or are his views on the movie as a whole a bit skewed? I for one think he has a lot to say and a lot of reason behind his words. Joker is a very peculiar film that really speaks to different people for different reasons.