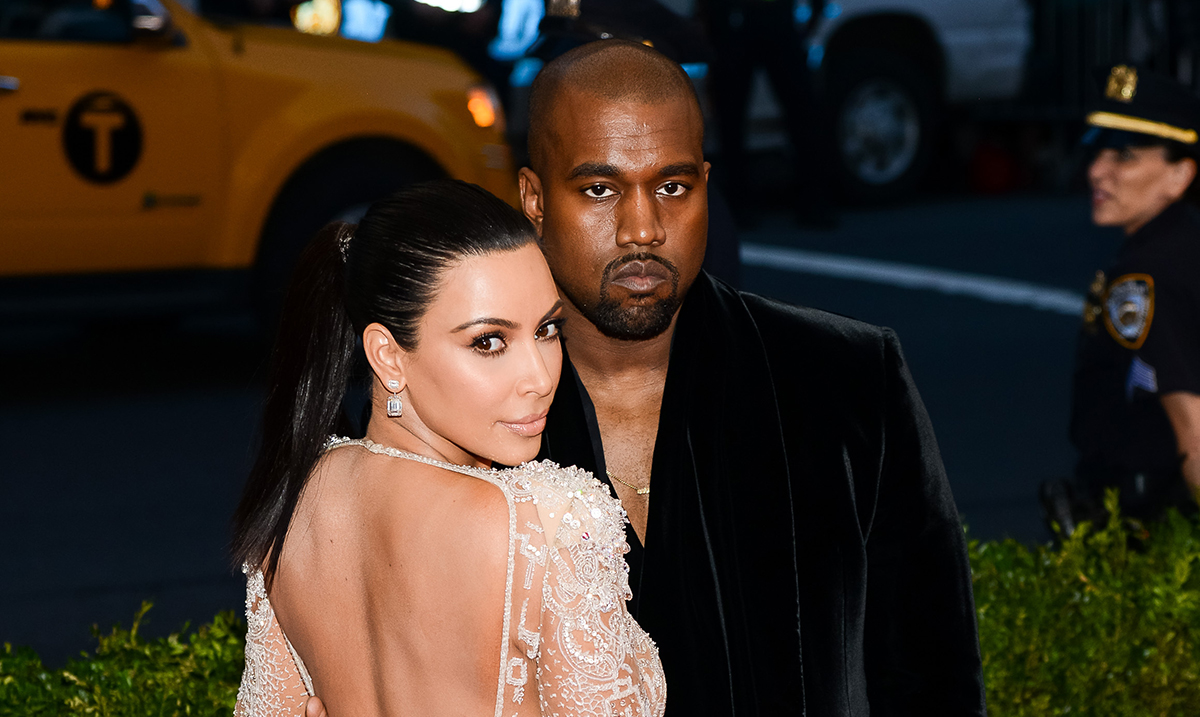 By Harley MansonFebruary 21, 2022No Comments

Recently, Kim Kardashian filed for divorce with their husband Kanye West, citing irreconcilable differences. Since then, Kanye’s behavior has been quite bizarre, pushing many to say it looks like escalation before a possible violent act.

Shortly after filing for divorce, Kim Kardashian went public with a relationship with Pete Davidson. Since then, Kanye has been called out for encouraging his fans to be aggressive towards Davidson and has even threatened him.

And while it’s one thing to be upset, his behavior hasn’t stopped there. In a leak that included shared texts between the exes, Kim accuses him of kidnapping their child Chicago.

Other reports have shown that Kanye even bought a house directly across the street from Kim.

Not only is this harassment, but this behavior also seems eerily similar to that of someone who is struggling to maintain control over their partner in an abusive relationship. While I won’t speculate on that, there is no doubt about the parallels that can be drawn.

Even now, months after the divorce was filed, Kanye claims he’s never seen the papers and recently had a truckload of roses delivered to Kim, with the words “My Vision is Krystal Klear.”

While I am not one to keep up with the Kardashians, it seems alarming to me that these behaviors have been turned into a meme. Without even looking deeply at the situation, it’s obvious these behaviors are terrifying, to say the least.

Kim has moved on, requested a divorce, and yet her ex-husband continues to berate her and her new partner on social media, all the while stalking her down, leaking personal contact, and inciting violence from his fans.

“Divorce is difficult enough on our children, and Kanye’s obsession with trying to control and manipulate our situation so negatively and publicly is only causing further pain for all,” Kim stated in an interview recently.

Above all, I think the most important takeaway here is that this should be less amusing, and more of a wake-up call to young women.

In relationships like this, in many cases, partners who won’t let go can become violent in reality. Even if it doesn’t, not all abuse is physical, and so far, from the outside looking in, his behaviors are already bordering on Emotional Abuse.