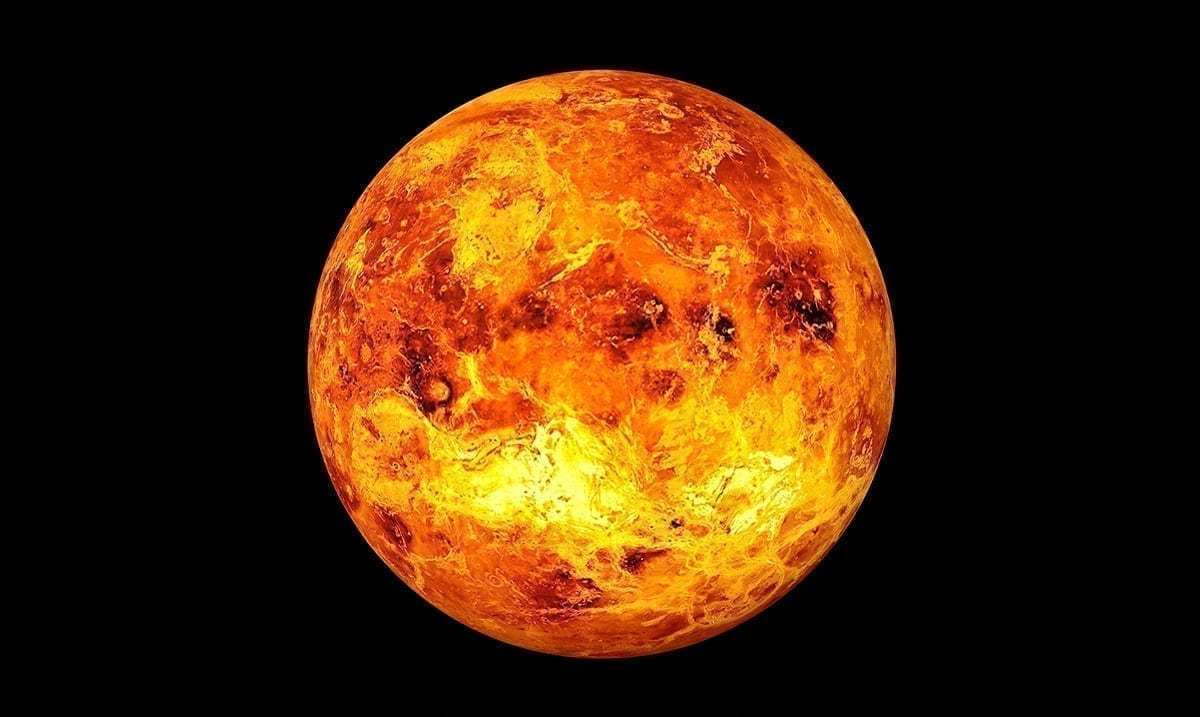 Venus To Be Visible In The late Night April Skies, Don’t Miss Your Chance To View!

Venus is present in the night sky as of late and while it might not be as near the moon as it has been, it is quite visible. According to Earthsky, Venus is currently three times brighter than it was several months ago.

Venus right now is under the moon and to the side, it is no matter where you are likely the brightest thing in the sky outside of the moon. It should be west and visible just after sunset. This celestial body became visible back in August of 2019 and while it will still be visible through June 3rd of this year, your best chance to view is likely over the next few nights if not tonight. That because as noted above the planet itself is at its brightest.

Earthsky reported as follows in regard:

Venus’ reign in the evening sky started on August 14, 2019, and will come to an end on June 3, 2020. We know you might have seen Venus already. But watch for it these next several days, at dusk and early evening. Venus will dazzle you!

Did you know that Venus shows phases, just as the moon does? It might be hard to believe, but Venus shines at its brightest in our sky when displaying a crescent phase (approximately 25% illuminated). It’s as a crescent that Venus’ daytime side, or illuminated side, covers the maximum area of sky (greatest illuminated extent).

While you can see the planet with your naked eye, you’re not going to see as much without a telescope. With a telescope, you can see the disk and changing phases which might be well worth looking for depending on how into the night sky you are.

Take a step out into this delightful evening breeze & look up! #Venus & tonight’s waxing crescent are hanging out in the night sky #bcstx pic.twitter.com/VHS8ihcoM8

After seeing this amazing planet in the sky last night I will definitely be taking the chance to view tonight as well. For more information on this check out the video below. Sure, it might just be a distant planet or flicker of light to some but if you love space, you should definitely keep an eye out for this beautiful celestial body in the sky.