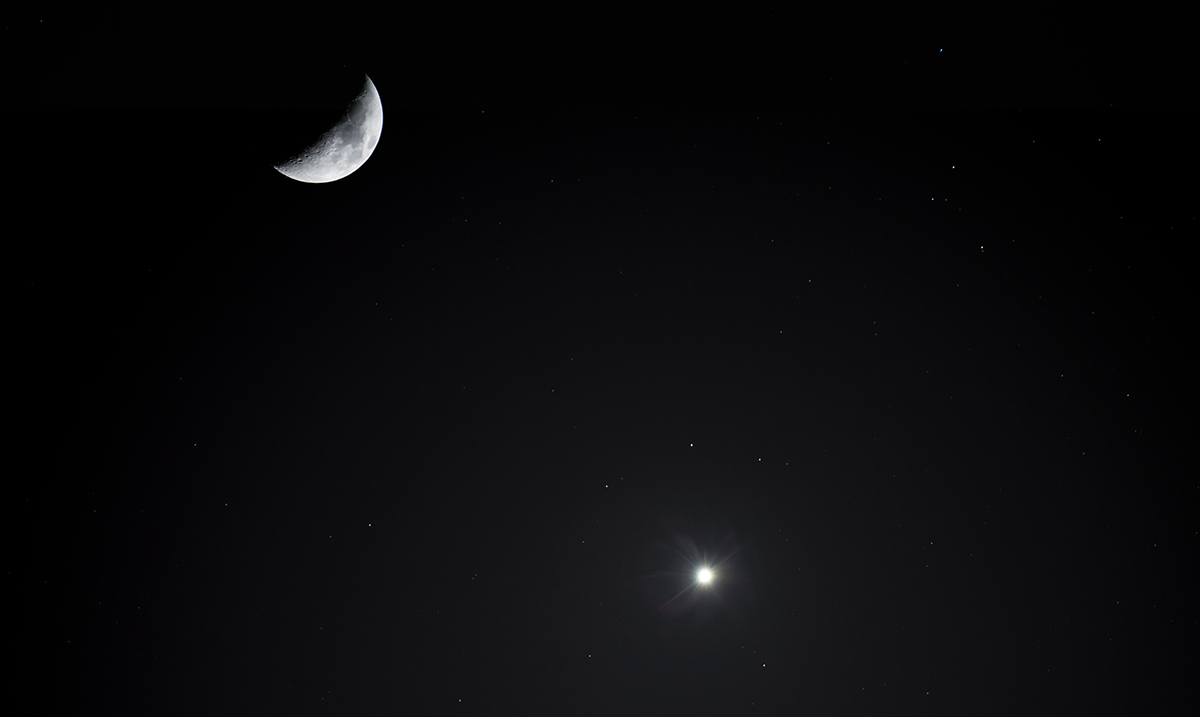 Venus, which is often referenced to be the ‘morning star’ has steadily worked its way into the morning sky and is shining at its brightest. The beautiful sparkle that it gives off is a wonderful treat and a great addition to February astronomy.

Beginning in January, the star has steadily brightened up and will be shining at its brightest this month, February 2022. As it begins moving from the evening sky into the morning sky, it wasn’t so easy to view, now it can be easily viewed and rises around two hours before the sun.

If you are an early riser, you will likely see it on your voyage to work or to school, or even as you drink your morning coffee. It appears as a bright and sparkling star, that is almost too beautiful to be real. You may also note that it wasn’t there just a few weeks ago, making its presence even that much more exciting.

At this time, it is shining 25 times brighter than Sirius, according to Space.com. And it should be visible in the morning sky for months until it passes behind the Sun from Earth in October. This is what is known as a “superior conjunction” of Venus.

Much like the moon, Venus has phases, however, without a telescope, it can be hard to view its changing phases.

Once the superior conjunction is over, Venus will continue her orbit, but be a bit further from view. Earthsky compares the view of her passing phases and explains that they are much like a gibbous moon, that slowly moves to a half-disk and then to a crescent.

The inferior conjunction happened on January 9 and was the beginning of Venus moving closer and closer to view, thus increasing in magnitude. During the day, we cannot view Venus, because her beauty is lost in the sun’s glare.

Throughout March and April, Venus will begin to move to a lower position in the early dawn sky, and from April to August, she will be visible during twilight. Up until the middle of Summer, we will be able to see Venus clearly in the morning sky.

Once a month, (including this week) we should be able to see Venus right next to the crescent moon, which is quite beautiful.

And while without a telescope Venus is an amazing sight to behold in the morning sky, if you have a telescope or can purchase one, you will be glad that you did. Getting to see the different phases of Venus is a must-add item to any sky watcher’s bucket list.