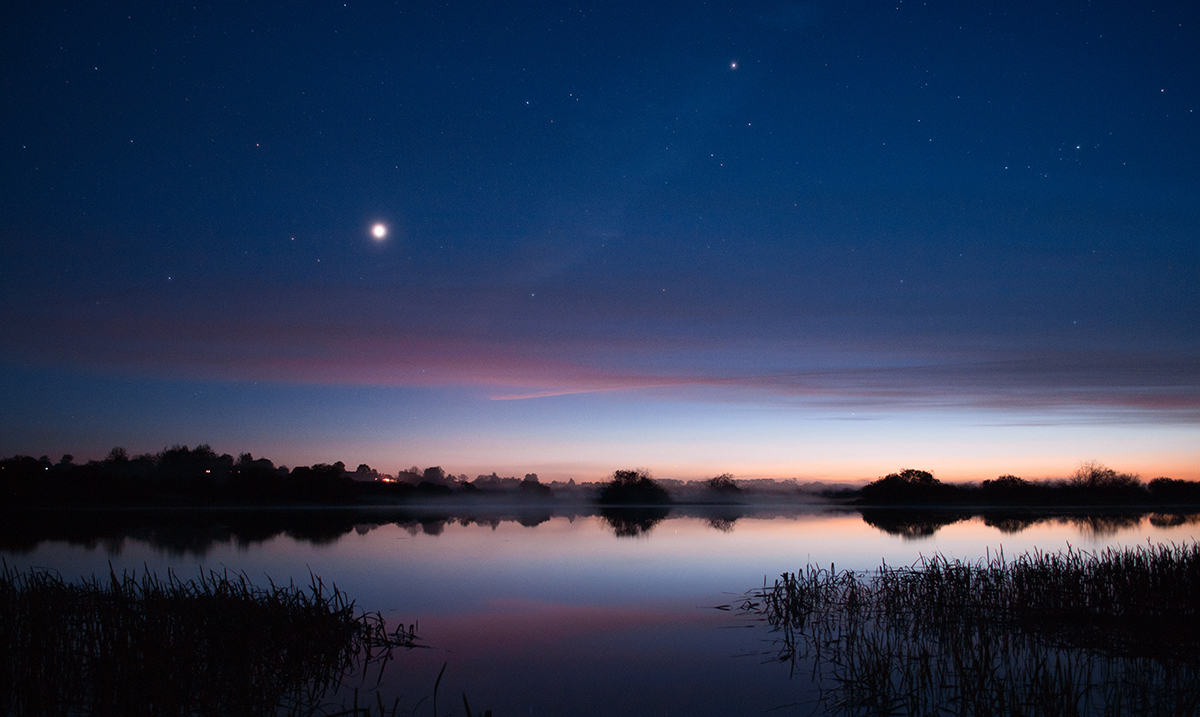 By Harley MansonDecember 7, 2021No Comments

Beginning yesterday, and continuing throughout this week, Venus will reach its highest and brightest magnitude, making it visible to the naked eye. And if you are a skywatcher like myself, you do not want to miss this.

For a short period this month, Venus will be easy to spot and shining brighter than ever. Since Venus is very close to the Sun, it is typically concealed by the glare from the sun. Every 1.6 years or so, it shows up brighter than ever for merely a few months, and then once it is close to the sun again, it is lost from view.

Starting yesterday and going through the end of the month, Venus will be at a magnitude -4.4, which is quite bright and makes it easy to see. Due to its brightness when it does appear, Venus is often referred to as the Evening or Morning star, because it sparkles and shines, much like a huge star. Depending on the orbital cycle, it can appear in either the night or morning sky.

According to NASA, “Enjoy the view of dazzling Venus as the “evening star” while it lasts, though. Our cloud-covered neighbor planet will sink ever closer to the horizon during the month, disappearing for most of us by New Years’. It’ll reappear in late January as a morning planet preceding the sunrise, and won’t be back in evening skies until December of next year.”

To see Venus this time around, you need only to find the crescent moon. The planet will be directly above it, right after the sunsets. Thankfully, if you miss it by chance, you will be able to see it again at the end of next year, but since this won’t be a hard one to spot, I highly suggest checking it out.

Another amazing offering in the sky this month will be comet Leonard. While comets can be harder to predict than stars, when it comes to brightness, this one will be a hit or miss. But as we get closer to December 14th, you should be able to observe the comet with the naked eye.

Additionally, the Geminids will peak on December 13 and 14, at around 2:00 AM- 4:00 AM ET. During its peak, it will produce up to 150 meteors per hour, making it a sight to see for those who don’t mind being up late in the night.