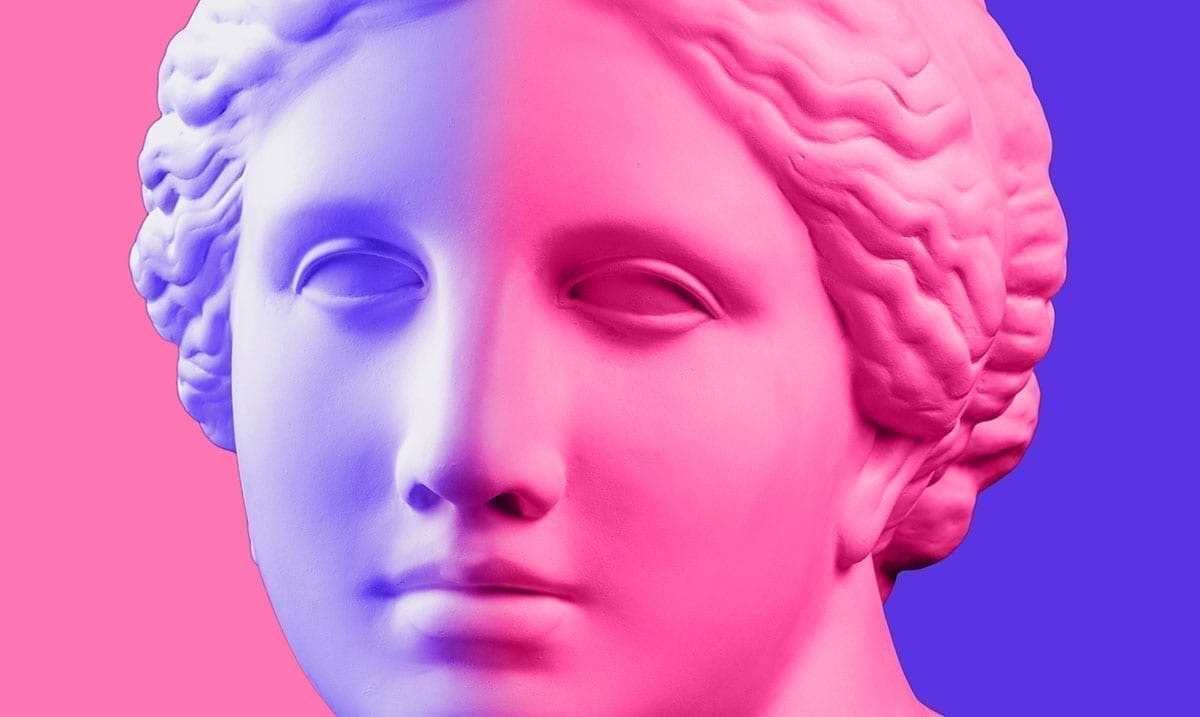 Venus retrograde began back in May on the 13th and it’s been wreaking havoc on our love lives for quite some time now. However, as of the 25th of June, this planet is now direct which means we’re finally going to be getting back to normal.

As Venus goes direct we’re going to realizing just how many mistakes we made while it was retrograde and working to correct those mistakes as best we can. Now that this planet is direct it will be much easier for us to both give and receive love which is a nice change of pace all things considered. I know, you might not feel quite back to normal yet but in time you will.

Sure, there are still lots of other planets retrograding right now but Venus held a lot of power over us and now that it’s direct we will all be feeling as though a weight has been lifted from our shoulders in one way or another. Yes, Venus’ retrograde is a positive thing but it brings a lot of turmoil with it that a lot of us struggle with. The more we battle with this kind of energy the more drained we end up feeling and well, that’s no fun.

You’re going to be seeing things are they are once again and working on building your self-esteem back up depending on how this retrograde has affected you. I know, times have been hard but as we continue to move forth, they will get easier. A lot of us may even end up finding that through this retrograde we’ve uncovered a bit of a tender side and really gotten to know ourselves better.

This whole ordeal might not sound like much but if you’re sensitive to Venus energies you know how much growth this planet finally going direct holds. Things like this should be relished not overlooked without a second thought. As things get back to normal, the lessons you learned during the time this planet was retrograding will make themselves known.

To learn more on how this planet going direct could affect you and your zodiac sign take a look at the video below. While it might not sound like much, this is a powerful event. We’re all going to be experiencing a lot in the week to come, that’s for sure. These positive energies are going to bring a lot for each and every one of us.