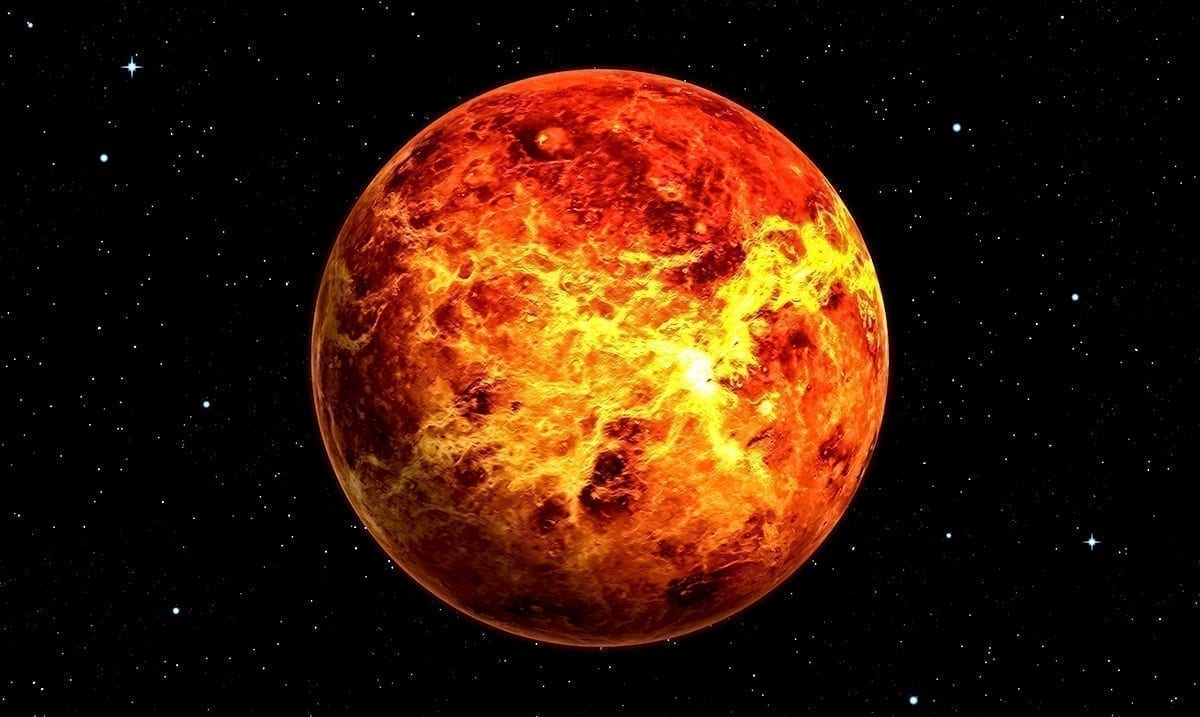 As we move through the last few days of June Venus has gone stationary direct. While this might not sound like much to some, if your energy sensitive you’re already feeling tensions dissolve.

Venus has been retrograding since May 13th and with that, we’ve all run through the gutter. This planet retrograding in Gemini has brought a lot of heartache to each and every one of us and really made a lot of things more complicated than they should have been. According to Astrology King as of June 25th, 2020 this planet is no longer retrograding, and we can all take a breath of fresh air.

While Venus was retrograding a lot of us were struggling in life and in love. We didn’t know where to move forth and what we were leaving behind as a result but things are going to be dying down in the next week or so. While the residual energies we’re facing will be intense as they come to an end things will get back to normal on some level. As stationary direct Venus makes its way out of the retrograde zone which will take a good while, we will all be feeling a bit off here and there.

We should be glad that Venus and its retrograde graced us at this point but also take comfort in knowing we can finally let go of the karmic issues we’ve been noticing come back up time after time while this planet has been turning backward. Venus retrograde is a very intense retrograde more often than not and this one was no exception. We spent a lot of time reassessing ourselves and our lives but now is the time to get things going.

July is almost here and as we move into it these energies will be waning quite a bit. You will be more capable of figuring out what brings you pleasure and working to build your self-esteem back up. While this might be hard, it is going to be worthwhile. Sure, there are other planets still retrograding but now that Venus is no longer in the mix perhaps things will die down at least on some level.

Don’t let these lingering energies get the best of you. While some of them might be hard to handle if you keep yourself grounded you’ll get by just fine. You are capable of so much more than you realize. The more progress you make in this world the further you will move down your path in life.

Venus is a powerful planet and while it will take some time for things to get back to normal, they are on their way. You’re not alone in all of this and other people are also struggling in similar ways. The energies around you might feel like too much sometimes, but they are nothing you cannot handle, you’ve got this.