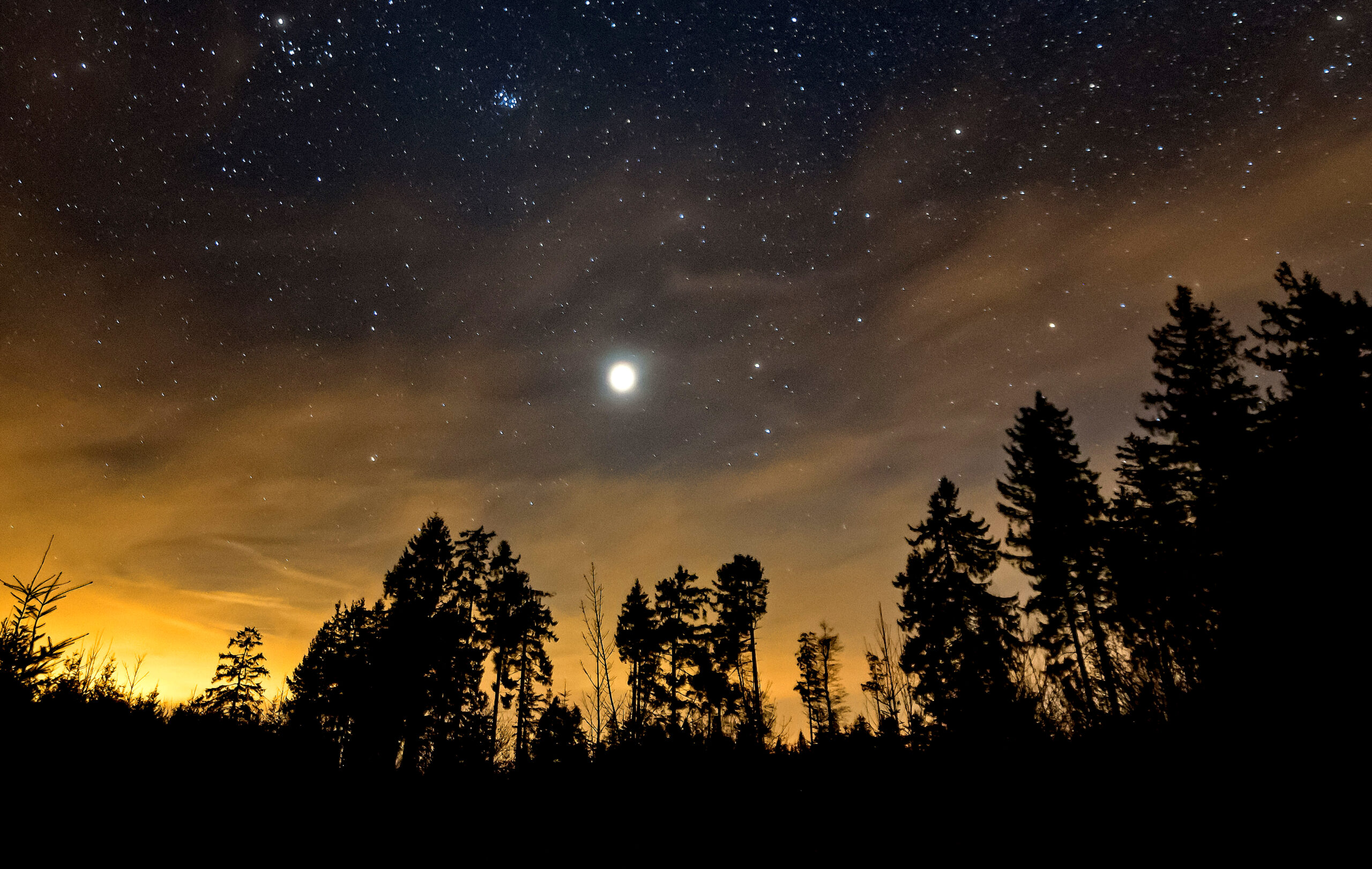 Venus is the brightest planet in the sky and orbits the sun pretty closely to Earth. Because of that, it’s always near the sun, well almost always. During its greatest elongation, it appears at its farthest from the sun, which is happening now.

Astronomers refer to this as the greatest elongation of Venus, because now Venus is very easy to spot, shortly before sunrise. “In theory, greatest elongation is the time at which the planet’s terminator — the line separating the light and dark sides of the planet — appears perfectly straight through telescopes, essentially dividing Venus into two perfect halves; this is known as the dichotomy,” explains Nakedeyeplanets.com.

And not only will Venus be easy to spot, but there will also be Saturn and Mars. This trio will appear extremely close together and throughout the end of the month, they will only get closer, according to Space.com.

During the greatest elongation, Venus will be 46 degrees from the sun. For those in the Southern Hemisphere, the view will be extremely beautiful in the morning.

Shining at a magnitude of -4.4, Venus is going to be extremely bright.

According to Earthsky, these are the best way to view Venus based on your location:

60 degrees north latitude (Anchorage, Alaska, for example): Venus rises about one hour before the sun

The Equator, 0 degrees latitude (Singapore, for example): Venus rises about 3 hours before the sun

Above all, because this is a spring elongation, you will have to be peering up into the sky before sunrise. When you go to look, look to the east, and you will be in store for a real astronomy treat!