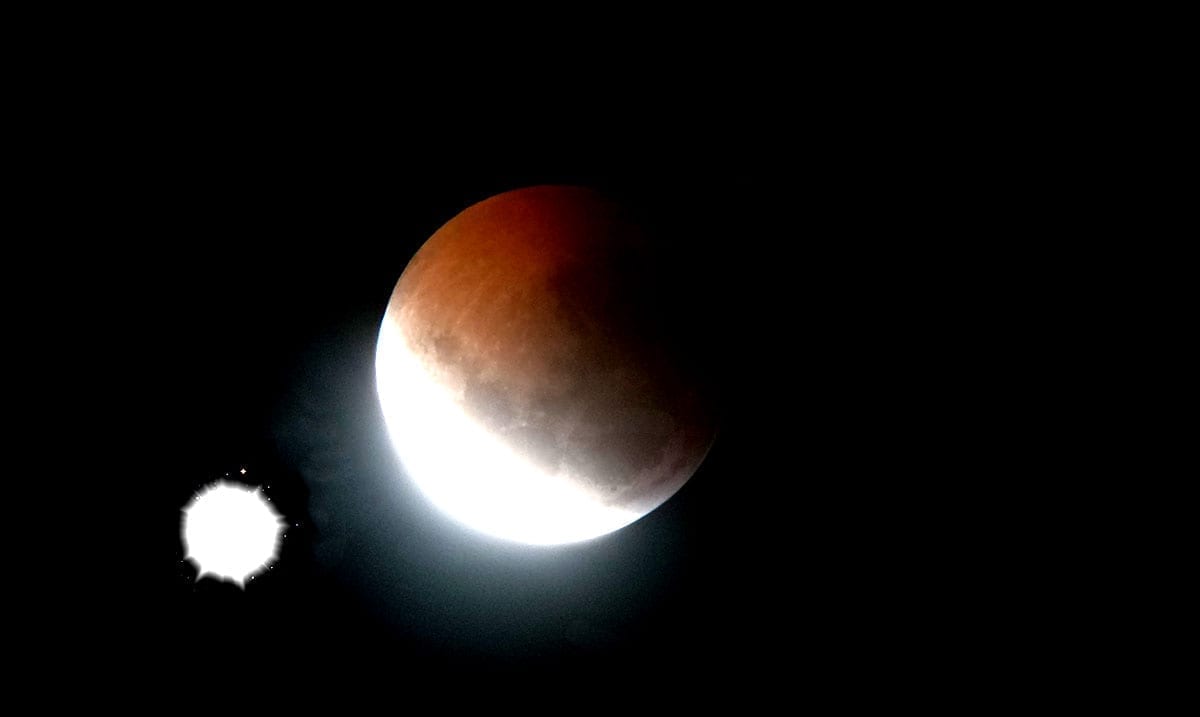 Venus And Moon To ‘Kiss’ In Rare Celestial Show

By Gerald SinclairFebruary 26, 2020No Comments

If you spend a lot of time looking at the sky, you may soon see something quite special. If the sky is clear on the 27th be sure to keep your eyes out near the moon.

While the moon itself will be a mere crescent, Venus it will be so close that it will look as if the two celestial bodies are embracing one another. This especially unique as Venus for several reasons is referred to as the planet of love. Venus is quite the planet and rules over our values, pleasures, and sentiments in this world. This planet is where we draw so much positivity from and when things like this happen we gain a sense of renewal.

When it comes to viewing this event MSN noted that we should be looking towards the southwest. Venus will be quite bright and just below and to the left of the moon itself depending on where you are. Venus isn’t always this visible so you should take your chance at seeing it this go around, especially considering where it will be.

These celestial bodies will appear so close because of the following according to MSN:

Both the moon and the planets appear to orbit on the same path through our sky — the ecliptic. The ecliptic is essentially the plane of the solar system; all the planets orbit the sun on roughly the same plane. The moon also orbits close to the ecliptic, so it makes sense that occasionally the moon and planets appear to pass closely in the night sky. In reality, the moon is 249,892 miles from Earth on Thursday, February 27, while Venus is 84 million miles away.

This kind of event won’t happen again until March 28th of this year and so if you miss this one you will still be able to view then. Anytime we get the chance to see Venus we should take it because of how truly special it is. These two celestial beings will be lighting up the sky in a huge way and I for one will be watching.

When it comes to astrology this event might bring forth some energies that you are not expecting. For instance, we will be more willing to care for those closest to us and focused on connections as a whole. The people around you deserve a reminder of their importance from time to time and this event might be enough to offer them just that.

For more information on Venus itself please check out the video below. A lot is happening in the world of celestial bodies and you don’t want to miss any of it, do you? Keep your eyes on the sky.