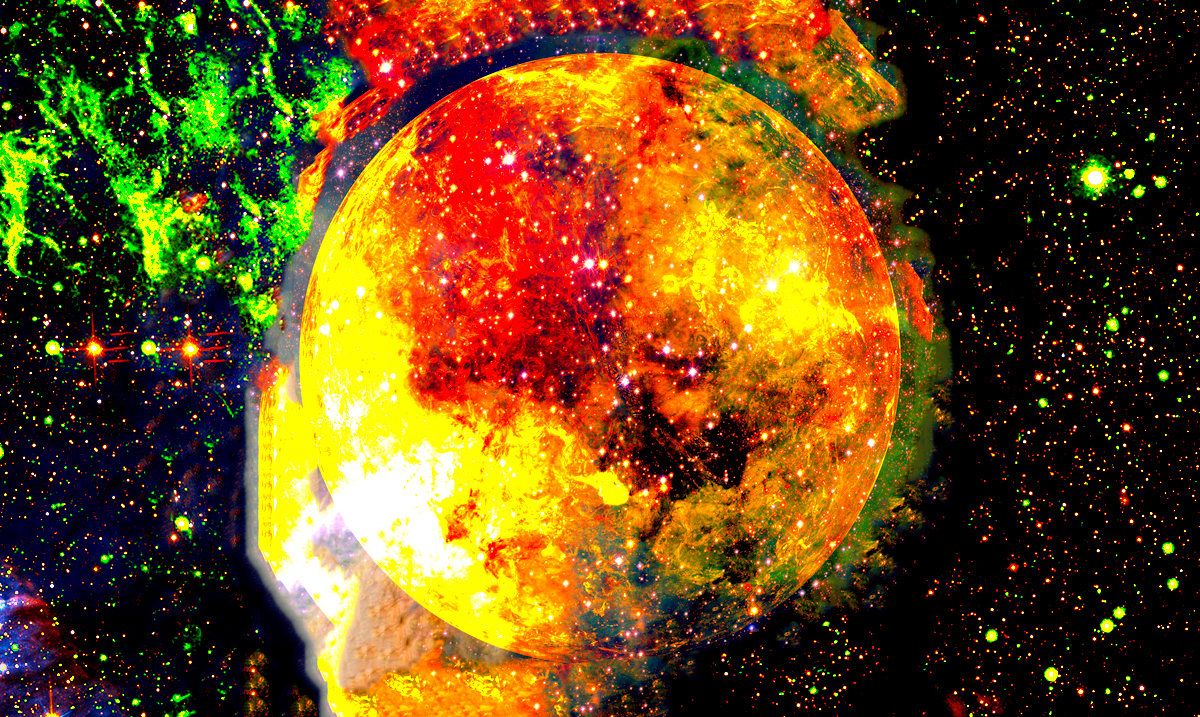 By Gerald SinclairOctober 30, 2019No Comments

Sure, we experience a crescent moon every month but this go around we’re going to be offered a little more than just that. As the crescent moon comes forth we will also be able to catch a glimpse of Venus and Jupiter.

From now well into the first few days of November Venus will be quite visible in the night sky as will Jupiter. While Saturn might also be present, it will not be anywhere near as noticeable as the other two mentioned. Jupiter will be to the upper left of the moon and Venus farther to the moon’s lower right on the night of Halloween itself but keep in mind these planets will be moving and might not be in the same places when you go back to look on November 1st and 2nd.

On the night of October the 30th and 31st Forbes reported as follows regarding viewing:

Wednesday, October 30: Earthshine on the moon
Although tonight the moon will be between Venus and Jupiter, it won’t be particularly close to either, but it’s still a great night to look at our satellite. Around 10% illuminated, it’s an excellent opportunity to see Earthshine–sunlight reflected onto the moon from the Earth. Such a beautiful sight!

Thursday, October 31: the moon and Jupiter
Tonight is a close call as the moon sweeps past bright planet Jupiter. Now around 17% illuminated, you should still be able to make out Earthshine, though as it gets brighter that gets more difficult for the human eye to perceive. As well as trying to photograph the close pairing, tonight would also be a great night for trying to find Jupiter’s moons.

In any binoculars, you should be able to make out its bigger-than-Mercury moon called Ganymede to the top left. Directly opposite, Callisto will appear closest to Jupiter while Io and Europa will be very close to each other.

You won’t need a telescope to view these celestial bodies and the more clear the sky the easier they will be to view. Out of all of these interesting treats, it seems Venus will be the most noticeable as the days pass. According to King5 if you’re out in the country or somewhere without big lights you should be able to see things quite well.

In regards to the 1st and 2nd of November Sky and Telescope wrote the following about ‘where’ these planets will be present as well as a few other celestial goodies:

Now at dusk, the waxing crescent moon is only 4° or 5° lower right of Saturn. Look much farther lower right for Jupiter.

Saturn shines to the right of the moon in early evening. Much higher above them is Altair, a little brighter than Saturn.

Capella sparkles low in the northeast those evenings. Look for Pleiades cluster, fingertip-sized, about three fists at arm’s length to Capella’s right. These harbingers of the cold months rise higher as evening grows late.

Upper right of Capella, and upper left of the Pleiades, the stars of Perseus lie astride the Milky Way.

To learn more about all the celestial events November has to offer us feel free to check out the video below. Will you be taking the time to view any of these planets? I for one have had my eyes on the sky for nights now and am truly blown away.