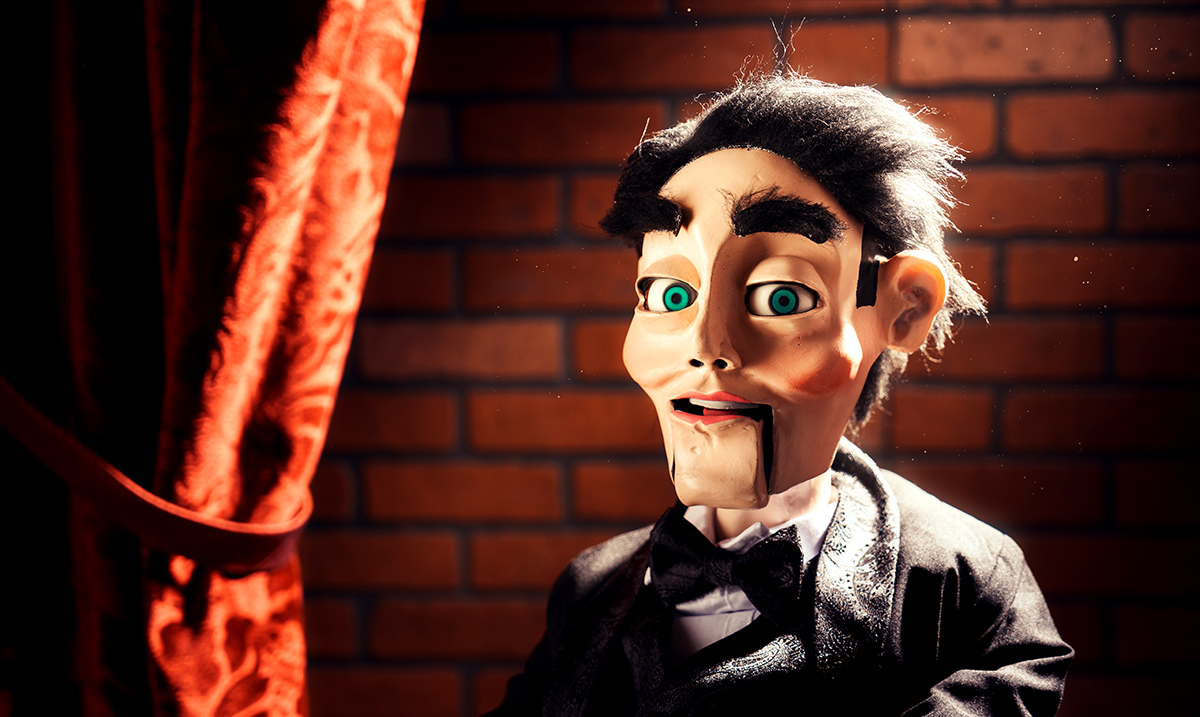 By Gerald SinclairOctober 23, 2019No Comments

Right now there is a video making its rounds that is quite creepy and comes at the perfect time as Halloween is just around the corner. This video is of some CCTV footage of a ventriloquist doll and will probably give you more than just the ‘creeps.’

This doll’s name is Mr. Fritz, and he was given earlier this year to Michael Diamond who is about 48 years old, according to The Sun. Mr. Fritz was made by an American prisoner of war back in the 1940s. While a bit of eerie looking the doll was placed on display in Diamond’s house. Diamond however soon noticed some weird things happening.

According to Diamond, the display cabinet that Mr. Fritz was in kept getting opened somehow every night which made him decide to set up his GoPro and see just what was happening while he was asleep. Over the course of two nights, he recorded the things happening and once he played his footage back, he was quite shocked.

In his footage Diamond was able to see quite clearly the door opening by itself and the doll’s mouth, as well as its eyes, moving. Diamond has since secured the case with a chain and covered it with a blanket to keep the doll contained as it shocked him quite seriously. Diamond who has for a long time collected peculiar artifacts is now a bit concerned.

The Sun claims Diamond said as follows in regards to the footage upon reviewing it:

“When I first watched the entire video back I had a weird feeling in my stomach.”

“You can see the eyes move before the door opens and again afterward.”

“The eyes flicker and his mouth moves up and down slightly.”

“I wouldn’t say I’m scared of Mr. Fritz, but I am wary of it. I want to give it a permanent home. I get emotionally attached to my collections.”

“What’s the explanation is the one million dollar question isn’t it.? I have no idea myself. I don’t even know where to start. There are no open windows in the room and no airflow.”

“The door is on a latch so shouldn’t just swing open.”

“I have told Sally and Amber about it, and they don’t like it at all. To stop it from happening I’ve chained the box up and covered it in a blanket.”

While Diamond does not intend to give Mr. Fritz up his daughter and wife are quite scared of the doll. The idea of any kind of creepy doll escaping from a glass case is more than enough to leave us all a bit unsettled. In the clip you will see below it almost seems as though the doll is literally trying to say something once the door has finally opened.

After you take a look at this video feel free to share your thoughts. Could this be real or is it fake? I for one don’t think I want to be around Mr. Fritz long enough to find out.