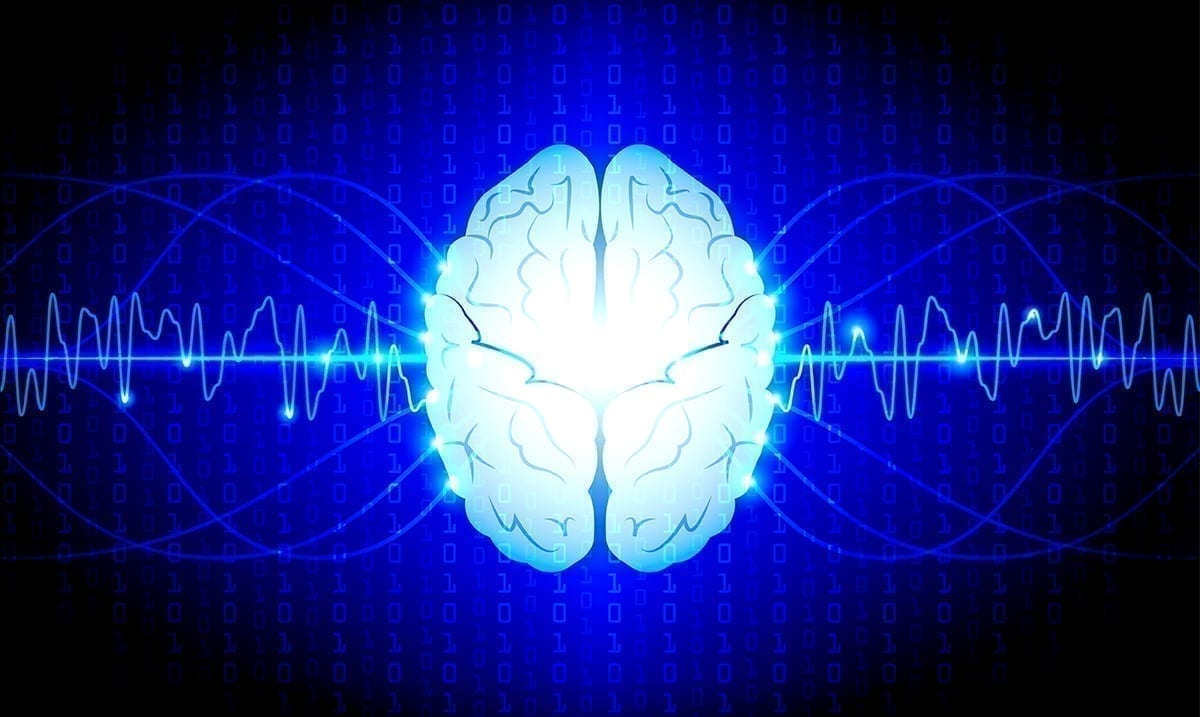 By Gerald SinclairJanuary 22, 2021No Comments

While not everyone knows this there are several different kinds of brain waves. Sure, we might think everything going on in our minds is the same but that’s not necessarily true and depending on how you’re moving forth you could actually use your brain waves to your own advantage to an extent.

It goes without saying that your brain is one of the biggest keys to reaching higher consciousness, right? They can be manipulated in many different ways and through that, you can achieve just about anything. For instance, you can even use this concept to promote better moods overall depending on where you are in life and what things you’re going through.

According to Biofeedback-tech.com, there are five specific kinds of brain waves that are able to be seen on something known as an EEG which are going to be the five brain waves we’re going to be going over today. These brain waves are Delta waves, Theta waves, Alpha waves, Beta waves, and gamma waves. While you may have heard of some of these, they are all unique in their own ways.

Biofeedback-tech.com also noted as follows breaking down each type of wave listed above:

Now, in order to use these different brain waves to your advantage, you need to know how to get to them and what can be done to bring them out. For instance, if you’re wanting to be more at peace in your own mind you may want to meditate more to try and get yourself to operate more on an Alpha wavelength. I know, this might all sound a bit odd but stick with me.

Nexus.Jefferson.edu wrote as follows breaking this down a bit:

Besides relaxation, alpha waves may also help boost creativity and thereby act as a natural anti-depressant by promoting the release of the neurotransmitter serotonin. Another way to boost your alphas, surprisingly, is to do high-intensity workouts. Not only do they release endorphins that give that exercise “high”, but they also promote alpha waves as you rest.

There are also techniques that use the concept of brain wave entrainment, whereby your brainwaves begin to match or synchronize with the frequency of an external stimulus, like a pulsing sound or a light. You can use this concept to train your brain waves to a particular frequency during a specific task. For example, you may want beta waves while you’re preparing for a test, or alpha or delta waves to help you sleep.

To get our brain on the right wavelength, you can listen to binaural beats, which are basically two different sound frequencies played in each ear. You can easily find these beats by searching for Delta Binaural Beats or Alpha Binaural Beats on YouTube. If you find binaural beats to be a bit boring or repetitive, there are also services that play music designed to enhance certain brainwaves.

Brainwaves aren’t just responsible for changing your mood. Physicians and researchers examine brain waves to understand how we learn and remember, and also to help diagnose disorders of the brain. Michael Sperling, MD at Thomas Jefferson University studies complex brain wave patterns and when they occur during learning and memory. He recently contributed to research that studied how theta waves are involved in creating “cognitive maps” that are important for remembering places and events. You can read more here.

It really just depends on what you’re trying to get at, how you should move forward in trying to accomplish things. If you want a more awakened mind you need to work with each of these different brain waves in your own ways. Some people need more high frequencies and others may end up needing more low frequencies. This all varies from person to person and you need to figure out what works best for you.

Conscious Lifestyle Magazine wrote as follows on how your consciousness changes when your brain waves change:

The extremes are love and fear. When we’re in a state of fear, our alpha bridge disappears. We may still have theta and delta, but we’re cut off from the resources of our subconscious mind and its connection with the universal whole. Beta waves flood the fearful brain. It’s in survival mode.

When we’re in a state of bliss, our brains show the Awakened Mind pattern. A step beyond, they can also move to a symmetrical pattern Cade called the Evolved Mind. As our consciousness is filled with love, our brains function very differently, with large amounts of theta and delta, plus an alpha bridge to connect our conscious with our subconscious mind.

Awareness is the first step that should be taken in all of this. From here you can work within to figure some of this out on your own. That being said, the more you dive into this topic, the more confused you may become. However, things will make more sense as time passes.