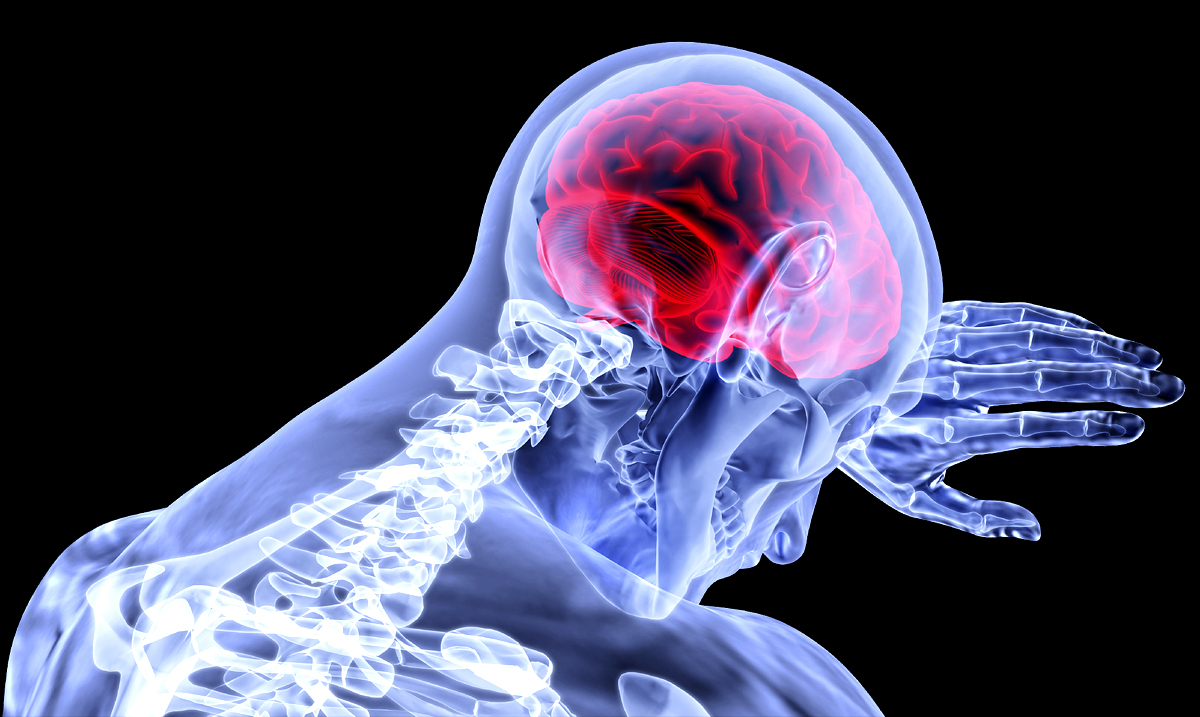 Using Your Brain Too Much Might Be Shortening Your Life, Study Suggests

While we usually think that using our brains more and really pushing things to the limit is a good idea, it seems the opposite could be true. Perhaps a ‘quieter’ brain will last longer than one that is ‘overused.’

A study recently published in the journal Nature seems to suggest that excessive activity within our brain cells could actually be harmful to us. For this study researchers examined postmortem brain tissue from extremely long-lived people and compared their minds to those of people who had passed in their mere 60s or 70s. While you would assume those with more brain activity would live longer, they noted the opposite.

It seems people who died before their mid-80s had lower levels of something called REST which is a protein that cuts down on brain activity overall. This meaning that they were lacking the things that were in a sense meant to leave their minds a bit less active. REST proteins are important and have been deemed protective against Alzheimer’s before as well. That having been said, those who lived longer had normal or above-average levels of REST proteins present in their brains.

While we don’t necessarily know why there is a difference between these two groups regarding the REST proteins or how the REST proteins are prolonging life if that is what they are doing it is interesting to note. That having been said it has been shown before that worms and mice who have increases in REST live longer than those who do not. This leading them to believe that the key to a longer life could have something to do with less brain activity.

When speaking to The Washington Post Michael McConnell a neuroscientist at the Lieber Institute for Brain Development said as follows regarding this kind of thing:

“The completely shocking and puzzling thing about this new paper is … [brain activity] is what you think of as keeping you cognitively normal. There’s the idea that you want to keep your brain active in later life.”

“The thing that is super unexpected is … limiting neural activity is a good thing in healthy aging. It’s very counterintuitive.”

While we do not yet know what could come from these findings they are quite interesting overall. Perhaps targeting REST with drugs could help us also treat specific issues and live longer? Research on this type of thing needs to continue for us to really be able to comprehend where things are going.

There is no denying that our brains change a lot as we age and maybe we’re finally onto something in regards. The aging brain is not something easy to understand and it is always throwing us through loops. What do you think about all of this? I for one cannot wait to see where this research takes us and what we learn about ourselves as a result.