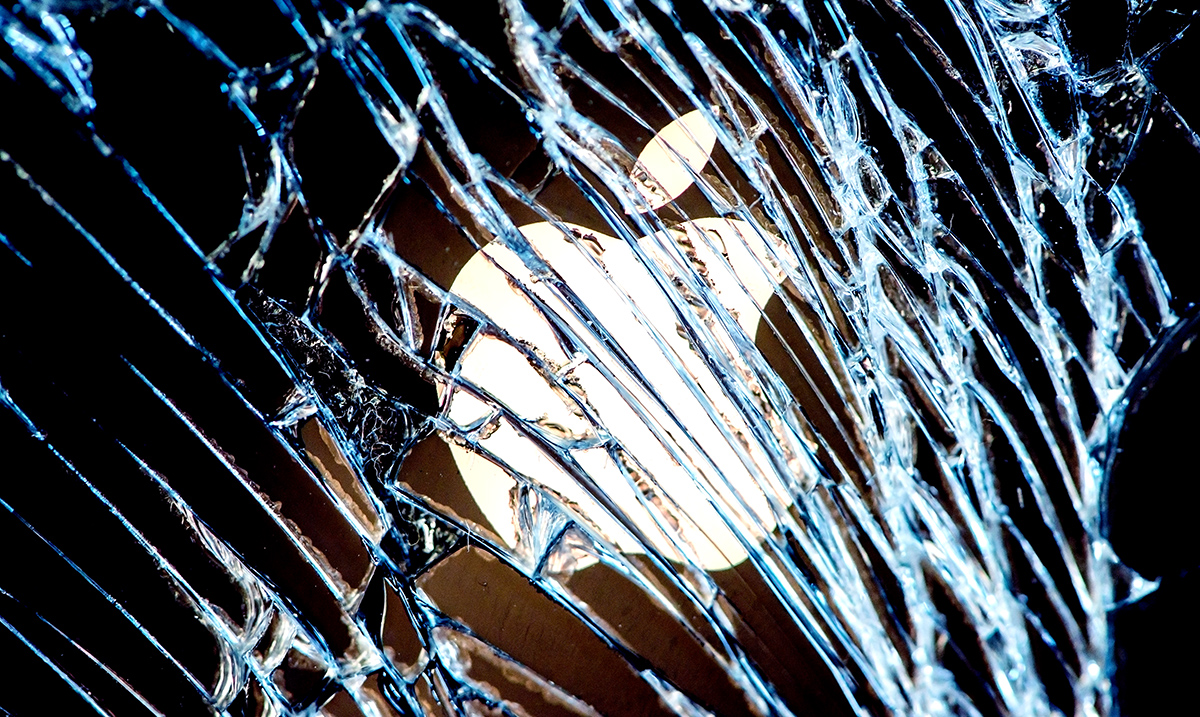 By Gerald SinclairSeptember 16, 2019No Comments

Apple has recently announced the iPhone 11 and with that, a lot of chaos has ensued. Many iPhone users are claiming that their devices are messing up or slowing down and this isn’t the first time.

As you may know back in 2017 Apple admitted that they do slow older iPhones down as new ones come out under the ruse that it was something they did to protect batteries as they got older. While we already assumed it, getting that verification really got under the skin of many users. That having been said with so many complaining in current times of their devices messing up, this process might be happening much more rapidly than it has in the past.

Within days of the announcement of the iPhone 11 people took to Twitter to share their experiences with their own devices and many were noticing random shutdowns and other issues like cameras no longer working as well as battery life issues. This not being just older iPhones (like the 6, 7, and 8) but also iPhones like the X and XS Max. With the price tags that come with these phones, you’d think this wouldn’t be an issue for at least several more years, right? Take a look at some of the tweets below, aren’t they a bit concerning?

it’s just a little strange that my iphone xs max completely stopped working for 2 hours today, the day after the new iphones were announced

A lot of people believe that things like this are the result of some pretty janky and shady behaviors at the hands of big corporations and whose to say otherwise? If a company were to ensure that their products would only last a certain amount of time they would also ensure that more devices would need to be bought eventually. This increasing profit and allowing corners to be cut in some ways. That being said we do not know if planned obsolescence is something Apple partakes in for sure or not the conspiracy is quite alive and won’t be dying off anytime soon.

All of this aside if you’re having trouble with your iPhone Apple suggests replacing your battery as once a battery age gets to a certain point the phone does not work as well. The performance overall of your device might not be anything like it once was and replacing it could literally bring their lives back. The older the phone the more it will struggle.

What do you think about all of this? I for one think either way issues are always going to come up when it comes to smartphones and technology as a whole. For more on this topic please feel free to check out the video below.