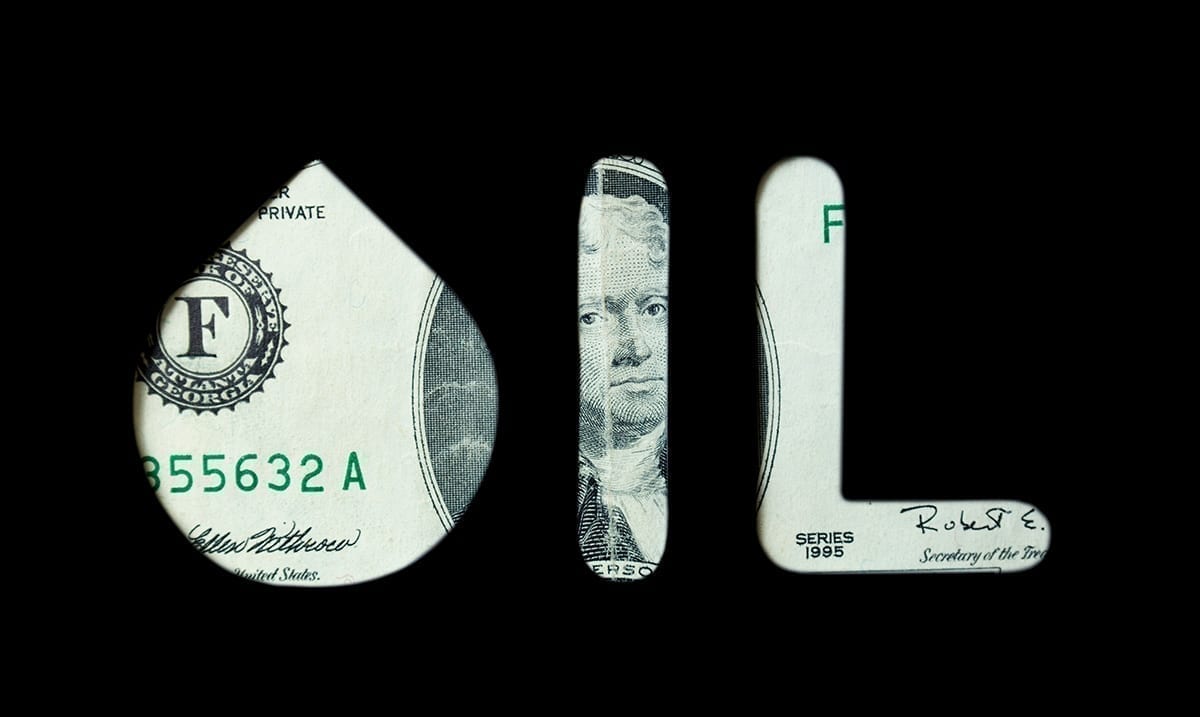 US Official Suggests, Iran Might Be Getting Paid In Gold By Venezuela To Help Oil Sector

While the average person doesn’t usually think about gas or oil as a whole unless it’s to fill their tank, the world of petrol has been struggling during this pandemic. Oil companies have been collapsing as the NY Times has reported and well, this means a lot.

With some companies struggling to stay afloat, many are looking for solutions in different areas, for Venezuela, it seems Iran might be their best bet. According to France 24, Elliot Abrams who happens to be an envoy who ‘leads US efforts to topple Venezuela‘s leftist leader’ there have been lots of planes to South American nations coming from Iran in recent times. Abrams from there speculated that Venezuela while running out of money was paying Iran in gold to help rebuild its oil industry as a whole.

Abrams was noted by France 24 as having said the following:

“Our guess is that they are being paid in gold,”

“Those planes that are coming in from Iran that are bringing things for the oil industry are returning with the payments for those things: gold.”

“One of the reasons I mention that is not just to show that Iran is playing an increasing role, but notice that it’s cash,”

“We know that Maduro has over the last year wanted Russian and Chinese additional loans, additional investments, and he has not gotten a dime.”

Bloomberg who claims to have an inside source on this says that government officials are piling tons of gold onto these planes as things like this play through. Venezuela seems to be struggling big time as their country only holds about 6.3 billion dollars in hard currency assets the ‘lowest amount in three decades.’ Bloomberg also noted that the US has cracked down on similar deals like this in the past coming out of the country.

With this many headlines are saying that these Venezuelan vaults are likely near empty. While an effort to help the country’s struggling economy, we do not know what will happen in regard. Do you think that things will continue as they are or is there something bigger going on?

While it seems Venezuela was struggling before the pandemic, it’s interesting to see how the oil industry overall has changed during these times. As the days pass, we learn more and more. I guess soon we will learn more on this topic but for now, that’s all we’re left with.