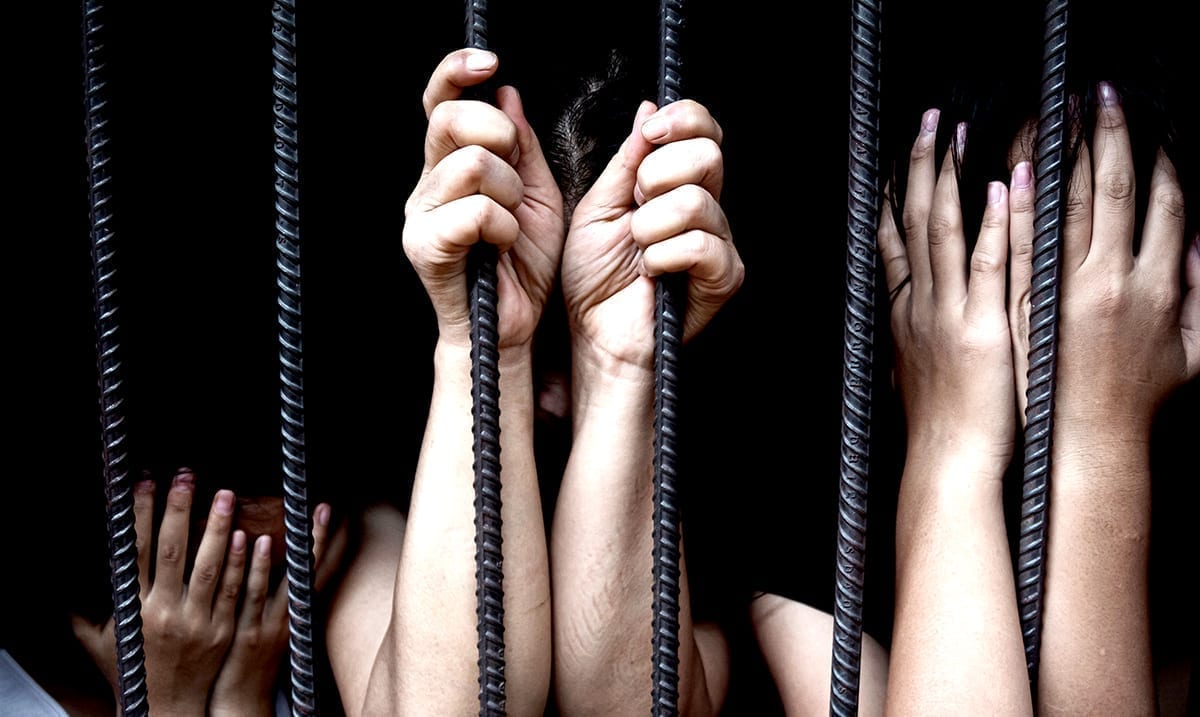 By Gerald Sinclair September 8, 2020 No Comments

In recent times something amazing has happened. While there are still tons of other missing children out there, eight were able to be rescued in a five-day operation.

According to CBS News, eight children were rescued just days ago and one person was arrested on charges that included parental kidnapping. These children were between the ages of 6 to 17 and thanks to the US Marshals Service (Southern District of Indiana) these kids are finally going to be safe. While this might not sound like a huge feat, it is a step in the right direction.

The whole program all of this consists of is being referred to by many as ‘operation homecoming’ and well, it’s getting a lot of news online. These kids are considered as being some of the most at risk and finding them was very important for a number of reasons. While not many details about these kids was released, this news is enough to tug at anyone’s heartstrings.

USA Today wrote as follows on this whole situation:

An adult was also arrested during the operation on charges that included parental kidnapping, possession of weapons, and intimidation.

To help locate these children, the U.S. Marshals Service planned for months with other organizations including the Indianapolis Metropolitan Police Department and the National Center for Missing and Exploited Children.

The children were turned over to the care of the Indiana Department of Child Services.

This is the first missing children operation for the U.S. Marshals Southern Indiana District, according to the release.

“The Marshals are committed to assisting state and local agencies with locating and recovering endangered missing children to help prevent their falling victim to crimes of violence and exploitation,” Dan McClain, U.S. Marshal for the Southern District of Indiana, said in the release. “We will use every resource at our disposal to find [the missing children].”

More than 50 children were recovered in similar operations that recently took place in Georgia and Ohio.

In Ohio, “Operation Safety Net” led to the discovery of 25 children ages 13 to 18 in less than three weeks, the Marshals Service said. The operation is likely to continue into October, U.S. Marshal Peter Elliott said.

We can only hope that things like this become more and more prominent in the days to come as there are lots of children in need of rescue. While we can only do so much at a time, finding missing kids should be a priority for our government. What do you think about all of this?