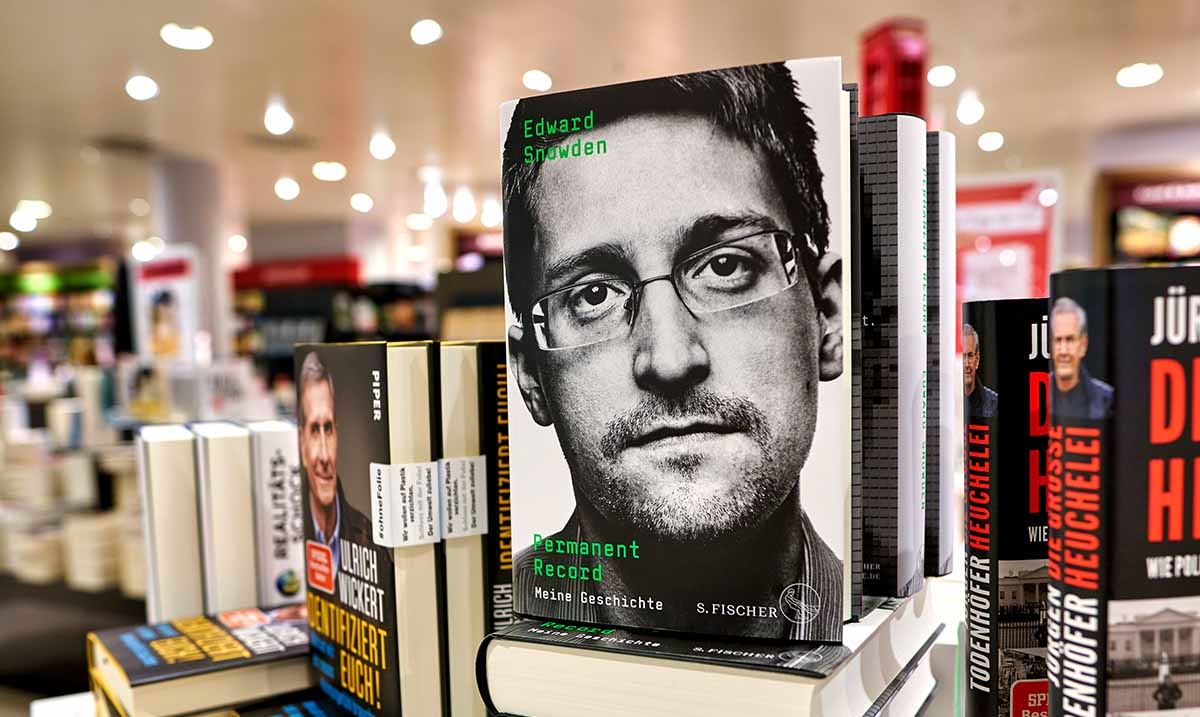 While we do know that Snowden has gotten a ‘win’ recently as a judge ruled that the things the NSA was doing that Snowden blew the whistle on were in fact unlawful. However, now he’s facing a loss of sorts as he’s being pushed to give up about 5 million dollars.

Now, according to CNN Snowden who was once a CIA contractor has now in recent times ‘agreed’ to pay over 5 million dollars in what are known as speaking fees to the US government. This because he has done speeches and written books on different things without government approval, basically. This is all said to violate contracts that he had signed previously with the NSA and CIA.

All of that having been said, Snowden posted on Twitter that his ‘agreement’ to this is not exactly as cut and dry. According to Snowden, this is not a settlement and he did not agree to it. While the judgment is that he needs to pay around 5 million dollars for these things, while he is in exile that is not something that is enforceable and he’s ‘never had that much money anyway.’

A) This is not a settlement; I didn’t agree to it.

B) The judgement from this censorship case is not enforceable while I am in exile, but I’ve never had that much money anyway.

Better headline: “US could gain up to $5m by pardoning Edward Snowden.” https://t.co/8jp6IZnOKC

RT wrote as follows on this topic explaining things a bit more:

Snowden published a memoire titled ‘Permanent Record’ last year, in violation of his contracts with the CIA and the NSA. According to CNN’s story, a federal judge had sided with the Justice Department that filed a lawsuit to seize Snowden’s proceeds.

The news channel quoted Snowden’s lawyer Lawrence Lustberg as saying that the “agreement” filed in court on Tuesday does not mean that the US government will immediately collect the money because Snowden is considering appealing the judge’s previous decision that he was liable for the disclosures.

A former CIA and NSA contractor, Snowden has been living in Russia since he revealed mass surveillance practices by US spy agencies in 2013. The US has been demanding his extradition on charges of violating the Espionage Age.

This case according to CNN is basically a way for the government to try and hold former employees accountable for leaks like this and for releasing information that has not necessarily been approved. CNN also noted that Snowden only made about 4 million from his book sales which would mean if he did end up paying this/having to pay this he would be giving the US government basically all he’s made off of book sales as a whole. While we don’t quite know how this will play out just yet, we are not too sure things will end in Snowden’s favor.

What do you think about all of this? I for one think it’s a bit crazy and no matter how much time passes we always seem to be hearing more things about Snowden. While he brought some things to light that needed to be brought to light, getting pardoned doesn’t seem to be in his future, or does it?