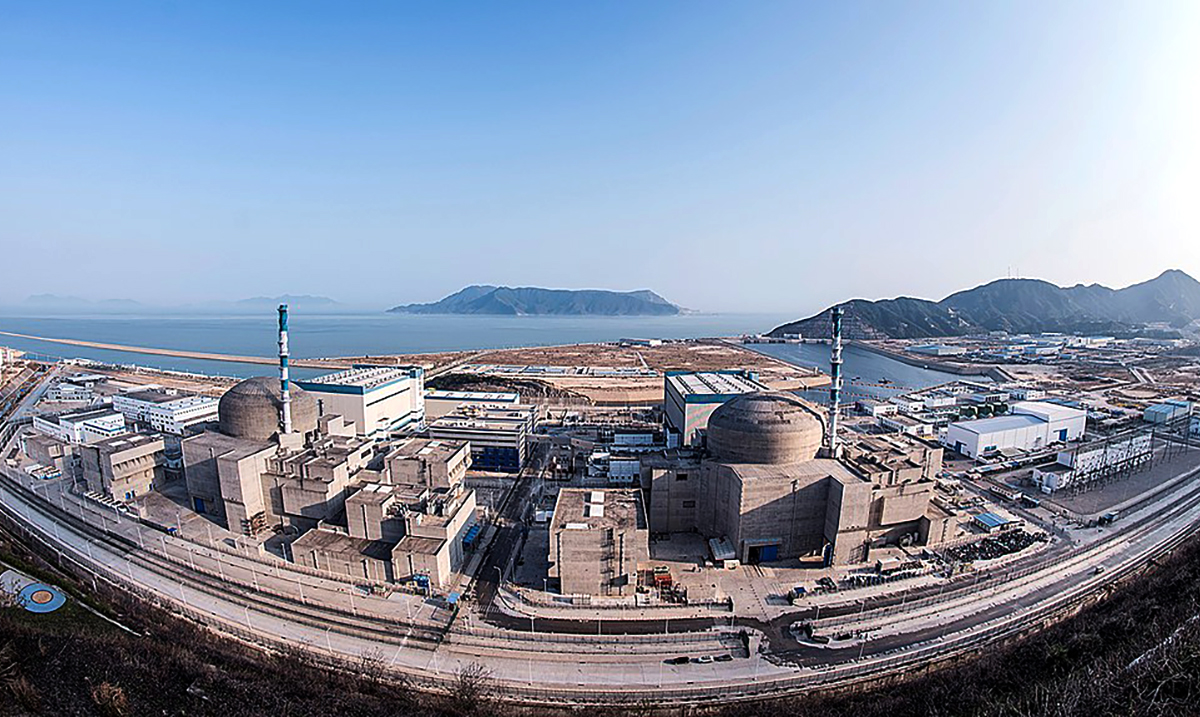 French power group EDF has begun an examination of a potential issue linked to a build-up of inert gases at its nuclear plant in China. AS of now, the company and its Chinese partner claim that the plant is operating safely.

Although there is an “imminent radiological threat,” according to government officials. CNN reported on Monday that the U.S. government had spent the last week assessing a report of a leak at the Taishan power plant in Guangdong province, run by a joint venture between EDF and China General Nuclear Power Group.

Despite the alarming from Framatome, the French company, the Biden administration believes that the facility is not yet at a “crisis level,” one of the sources said.

The US government declined to explain the assessment but officials at the NSC, State Department, and the Department of Energy insisted that if there were any risk to the Chinese public, the US would be required to make it known under current treaties related to nuclear accidents.

The letter reportedly stated “due to the increasing number of failures,” rather than maintaining the advised radiation detection levels, China’s safety authority, the National Nuclear Safety Administration (NNSA), revised the detection limit to more than double that of the gases being released from the power plant “which in turn increases off-site risk to the public and on-site workers.”

While the letter to the DOE warned of loosening safety standards, Framatome said in a public press release on Monday, “According to the data available, the plant is operating within the safety parameters,” the company added. “Our team is working with relevant experts to assess the situation and propose solutions to address any potential issue.”