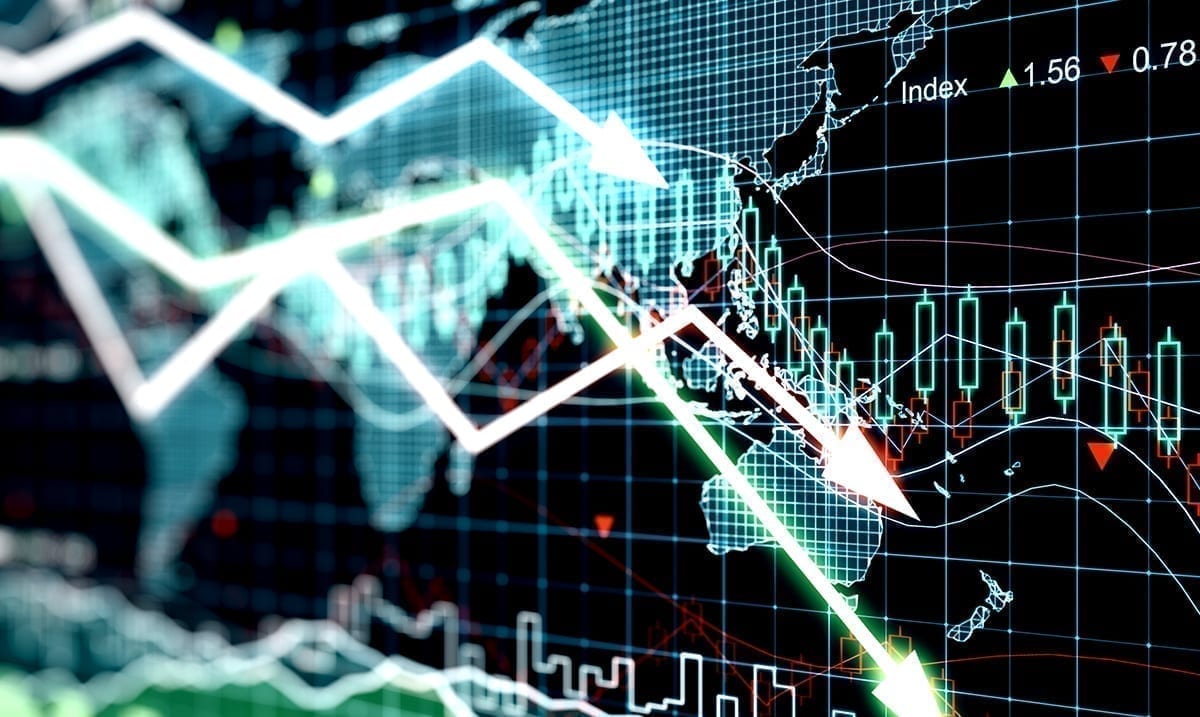 US Economy Grew By A Record 33.1 Percent Last Quarter

While it might be hard to accept it seems the US economy did much better than expected last quarter when it comes to the annual rates. COVID-19 did set us back for a while but things seem to be looking up in some ways.

According to CNN, the third quarter was ‘one for the record books.’ This for those who might not be aware was the fastest growth rate we’ve seen since GDP began being tracked by the government back in the 1940s. This quarter noted above had an annual seasonal adjusted rate of at least 33.1 percent.

CNBC wrote as follows on this interesting ordeal:

Coming off the worst quarter in history, the U.S. economy grew at its fastest pace ever in the third quarter as a nation battered by an unprecedented pandemic started to put itself back together, the Commerce Department reported Thursday.

Third-quarter gross domestic product, a measure of the total goods and services produced in the July-to-September period, expanded at a 33.1% annualized pace, according to the department’s initial estimate for the period.

The gain came after a 31.4% plunge in the second quarter and was better than the 32% estimate from economists surveyed by Dow Jones. The previous post-World War II record was the 16.7% burst in the first quarter of 1950.

Markets reacted positively to the news, with Wall Street erasing a loss at the open and turning mostly positive.

“It’s obviously good news that the economy bounced back in the third quarter,” said Eric Winograd, senior economist at AllianceBernstein. “There’s still a lot of work to do here and the pace of improvement … is going to slow. The stimulus programs that provided much of the economic lift last quarter have expired or are expiring. Fiscal support is diminishing. That is part of the reason that the pace of growth is going to slow from here.”

Increased consumption along with sold gains in business and residential investment as well as exports fueled the third-quarter rebound. Decreases in government spending following the expiration of the CARES Act rescue funding subtracted from GDP.

The powerful growth pace came after states across the country shut down large swaths of activity in an effort to stem the spread of Covid-19, which the World Health Organization declared a pandemic on March 11.

Some 228,000 people have died in the U.S. from the virus, which has infected nearly 9 million in the country. The economy has been in a technical recession since February, as first-quarter growth declined at a 5% pace.

While the news on Q3 was good for the $21.2 trillion economy, the U.S. faces a tougher road ahead as coronavirus cases increase and worries grow over the health and economic impacts. Nearly half the 22 million jobs lost in March and April remain unfilled and the unemployment rate remains at 7.9%, more than double its pre-pandemic level as 12.6 million Americans are still out of work.

While this might not sound like much to some it does show that there are ways that things can be improved despite the odds. At the moment, we do not know what this pandemic will hold as cases do seem to be increasing but perhaps we will all be able to get through this within reason. We’re not back to normal just yet but only time will tell just how long that kind of thing will take.