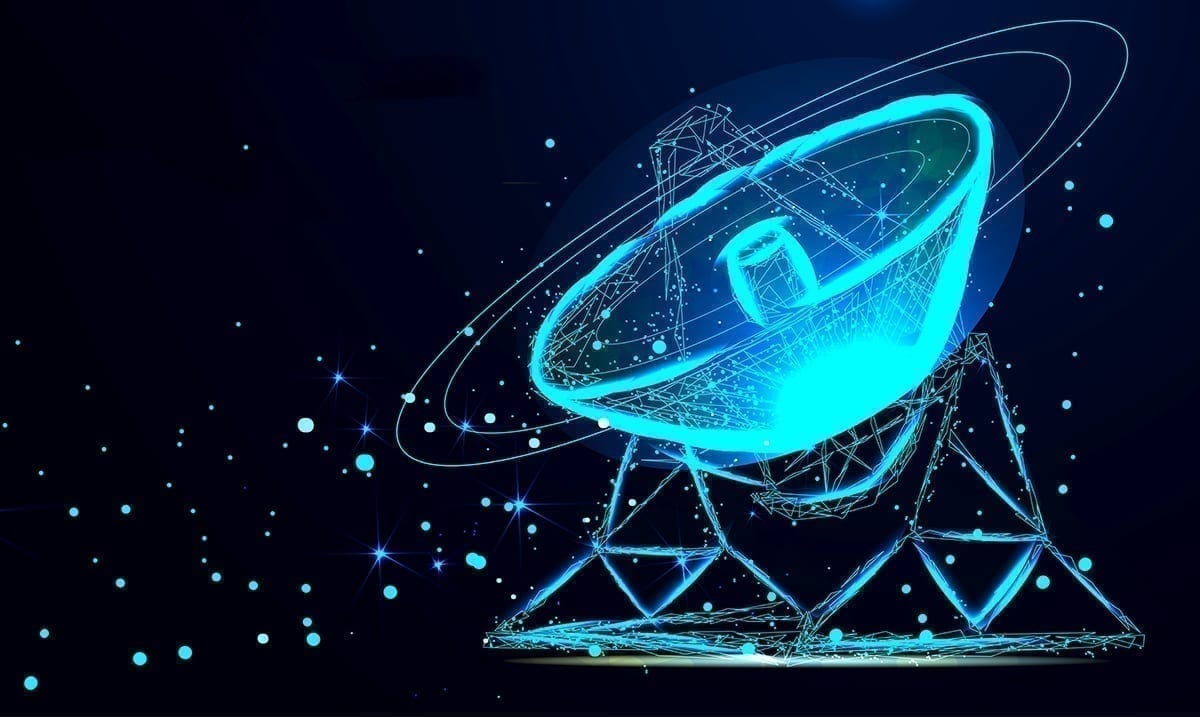 Us Accuses Russia Of Firing Anti-Satellite Weapon In Space

By Gerald SinclairJuly 25, 2020No Comments

While it might sound like something out of a movie, the US currently seems to think that Russia has fired some kind of anti-satellite weapon on space. I know, it’s a bit crazy to think about but honestly, I knew 2020 wasn’t done getting intense.

According to The BBC, the US State Department has described this as the use of ‘what would appear to be actual in-orbit anti-satellite weaponry.’ While Russia has said that they were using new technology to check Russian space equipment it seems the US and perhaps the UK don’t quite believe that in itself. It seems some are quite concerned over this and perhaps with reason.

The BBC reported as follows covering this topic:

The head of the UK’s space directorate, Air Vice Marshal Harvey Smyth, said he was also concerned about the latest Russian satellite test, which he said had the “characteristics of a weapon”.

“Actions like this threaten the peaceful use of space and risk causing debris that could pose a threat to satellites and the space systems on which the world depends,” he said. He urged Russia to be “responsible” and to “avoid any further such testing”.

Russia, the UK, the US, and China are among more than 100 nations to have committed to a space treaty that stipulates that outer space is to be explored by all and purely for peaceful purposes.

The treaty adds that weapons should not be placed in orbit or in space.

The US said the Russian satellite system was the same one it raised concerns about in 2018 and earlier this year when the US accused it of maneuvering close to an American satellite.

In this latest incident, Gen Jay Raymond, who heads US space command, said there was evidence Russia “conducted a test of a space-based anti-satellite weapon”.

Gen Raymond added: “This is further evidence of Russia’s continuing efforts to develop and test space-based systems and [is] consistent with the Kremlin’s published military doctrine to employ weapons that hold US and allied space assets at risk.”

This Russian test of what the Americans say is an anti-satellite weapon is part of a pattern of recent Russian space activity. In February, the US military said that two Russian satellites maneuvered close to an American one, and in April Moscow test-fired a ground-based satellite interceptor.

This whole ordeal is said to have occurred on the 15th of July when Russia injected a new object into orbit and well, we don’t really know too much at the moment on this. While we will likely better understand things in the future, at the moment things are still very much up in the air.

Forbes wrote as follows touching on all of this:

The source of the test was supposedly the Cosmos 2543 satellite, which was launched on November 25, 2019. The event occurred when the satellite was near another Russian satellite, Cosmos 2535, but the projectile is not thought to have hit it or anything else in orbit.

“Russia released this object in proximity to another Russian satellite, which is similar to on-orbit activity conducted by Russia in 2017, and inconsistent with the system’s stated mission as an inspector satellite,” the statement said.

“[The] test is another example that the threats to U.S. and Allied space systems are real, serious and increasing.”

To learn more about all of this take a look at the video below. What do you think this was? Are our concerns true, could this be an anti-satellite weapon test? I for one am not sure of anything at the moment.