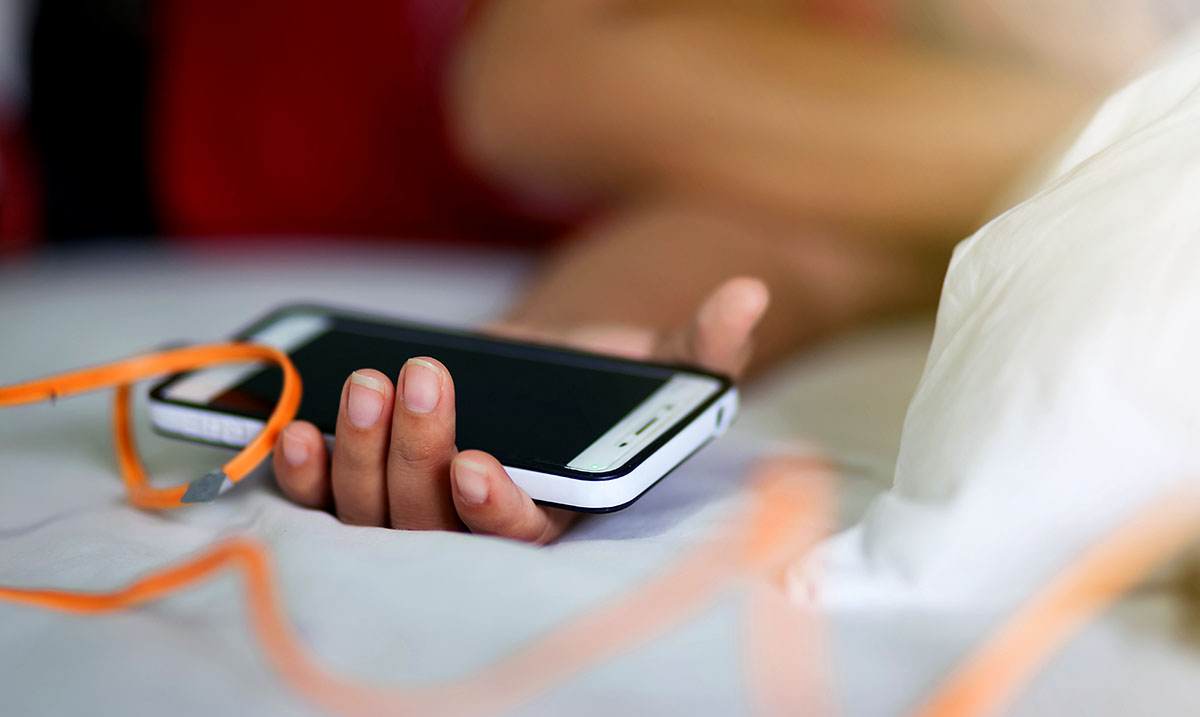 Many of us fall asleep with our phones right under our pillow, thinking very little of it. However, in light of this recent news, you may decide to place yours far, far away from your sleeping head.

Khorn Srey Pov, 17 fell asleep on top of her charging phone shortly after plugging the phone in. Her body was later discovered on July 27, in Kratie Province, Cambodia. According to local police, she died instantly during her sleep due to a massive electric shock.

Before falling asleep, she also took a shower, but it’s unclear whether this played any role in her death. Following her death, there has been much discussion surrounding the safety of phone chargers.

“They should be having public awareness campaigns on how to handle electricity,” explained one person. “I see people touching live wires on those transformer posts all the time, and unfortunate incidents like these happen often,” said another.

But, despite this having happened before, experts say the incidence likelihood is still pretty rare. According to the Daily Star, in 2013, Apple investigated the death of a woman who was reportedly electrocuted as she answered her phone while it charged. Then, in February of this year, another person was also electrocuted while charging his phone.

Far more often than not, incidents such as these are caused by using cheaply made chargers that cannot handle the electricity that runs through them and into the device. Unfortunately, while you cannot guarantee that this won’t happen to you, you can greatly decrease the risk by using the standard charger required for your device.