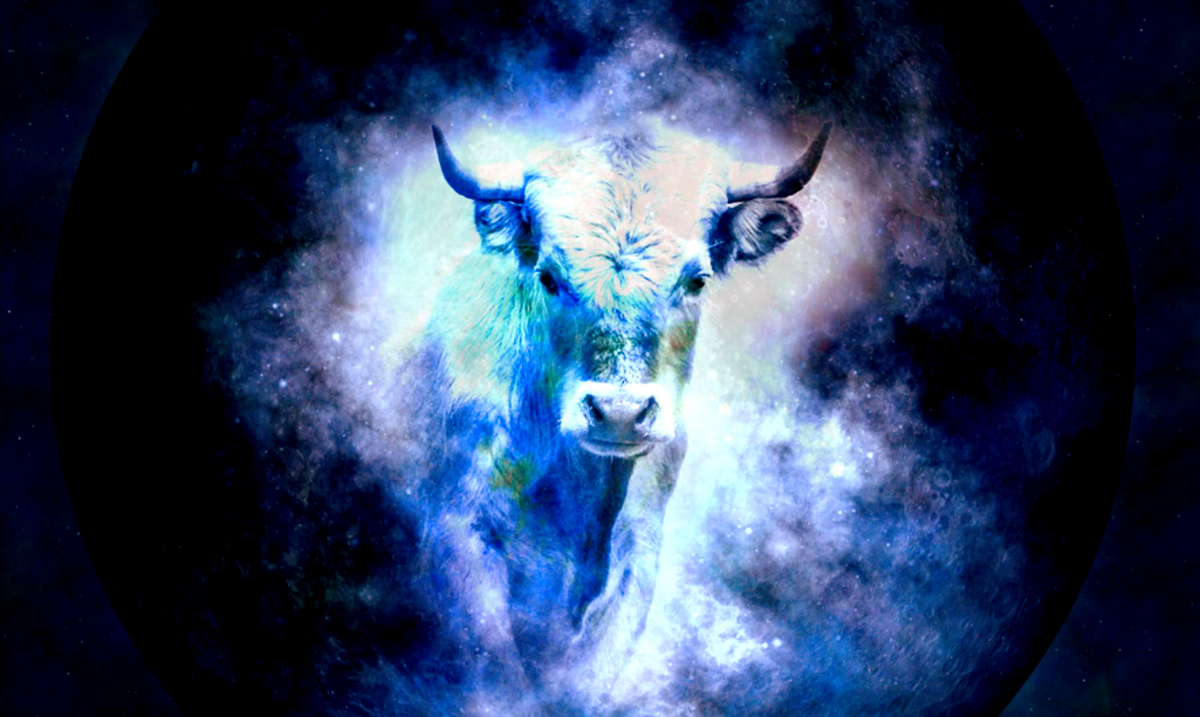 Uranus To Enter Taurus For The First Time In 84 Years!

Uranus, the God of the Future, will enter Taurus for the First time in over 84 years. The last time Uranus was in Taurus was in the 1930s, that is rare! What will this transition mean for you?

There is a massive energy shift upon us, not only is Mercury about to go into retrograde, but a rare astrological event is underway. I’m pretty sure most of you have already been experiencing the preliminary effects first hand. After all, we are all a reflection of the cosmos, and these universal energies are constantly flowing through us.

Uranus will officially enter Taurus on March 6th, but like with many cosmic events, you will feel the effects of it well before and after the actual event happens. Many of you might note that Uranus made a quick cameo in Taurus back in May of 2018. Then, the cosmic rebel planet stationed retrograde in August and re-entered Aries In November 2018.

I know that all of this can be a bit difficult to understand, but I will do my best to explain it all.

Known as the planet of rebellion, Uranus commands vibrant, electric energies of change. It governs discovery, innovation, invention, and all other things progressive – speaking of both political terms and in the sense of actual forward motion.

Taurus, on the other hand, is a symbol of finances, values, possessions, and sensual pleasure. So, what happens when we combine both of these energies together? Uranus will definitely be shaking things up Taurus, who craves comfort, routine, and security.

Uranus takes around 84 years to completely circle the sun, meaning it stays in each sign for seven years. This in itself is a clue to the power of Uranus! Seven is an important number in numerology. And, in Tarot, seven is associated with the Chariot, which is all about overcoming conflicts and moving forward in a more positive direction.

Many might associate certain astrological events like this one with tragedy. Why? The last time that Uranus was in Taurus was from 1934 to 1941. We were in the middle of the Great Depression. We were also on the brink of World War II; however, what a lot of people won’t remember is that there were a lot of good things going on during this time as well.

Roosevelt implemented the Social Security Act, which mandated that we take care of those in  need: the elderly, the very young, the differently abled.

What Does All Of This Mean For Us?

The last time Uranus was it Taurus it was a revolutionary time, and it can be again! Like I mentioned before, Taurus is a great representation of values, practicality, security, comfort and sensual pleasures. We will likely see a revolution in all things related to financial income or all currency in general.

This will also spark an unexpected change regarding the way we seek pleasure in our lives. Taurus rules over our values and possessions, so this transition could shake up the way we view money and the material world as a whole. Also, Uranus in a feminine sign has always been an interesting time for advancing the rights of women.

Our relationship with the earth is bound to shift in a major way as well. Taurus is an earth sign and is tied to the agrarian rhythms of all human life. So, Uranus being housed here might demand that we start to pay more attention to the green world surrounding us.

So, as you can see this transition is really going to change things up! There are going to be huge changes in wealth, love and abundance. Now is the time to remember that everyone who is here has a right to be here, and has a claim to beauty, comfort, and joy. It is beyond time to seriously question systems that suggest worldly gain is correlated with moral goodness.

Uranus in Taurus cannot do all of this on its own! It might provide the fuel but you have to let it fire you in the right direction. Who knows? Maybe we will finally discover ways to handle practical matters such as our financials.