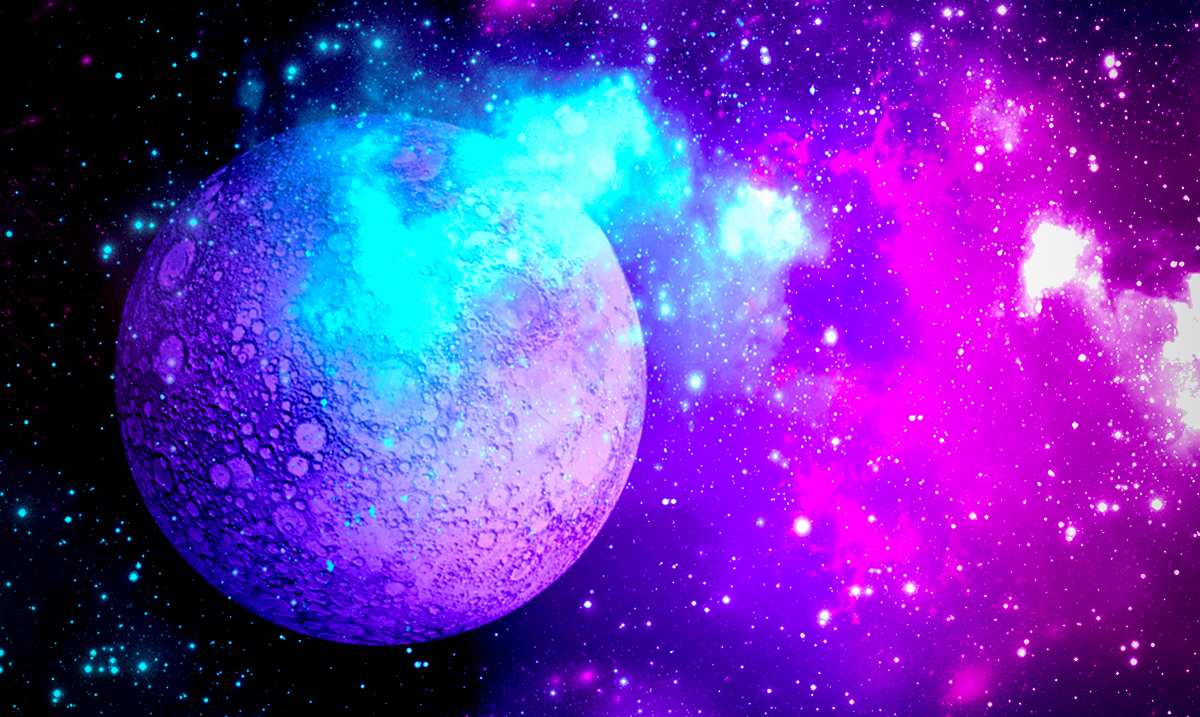 Right now Uranus is currently in retrograde and present in the sign Taurus. For each of us, this means something different and while the planet has been retrograding for quite a while now, the shift we’re about to see is one that might change everything.

This retrograde might have seemingly faded into the background but now that everything else in the celestial world has died down its energies are going to become clear once again. This retrograde began on August 11th, 2019 and will not be over until January 10th, 2020 as noted above. It is a very positive retrograde and while it will bring change it does not bring with it the chaos that most other retrograding planets do. Any of your unhealthy habits are coming to an end and you’re working to express yourself more properly.

In regards to this retrograde transit Astrology King wrote as follows:

Transiting Uranus retrograde is a regular cycle lasting 155 days every year in which the planet moves four degrees backward through the zodiac. This is a time of inner change in response to external changes in your life. Aspects that Uranus retrograde makes to your chart will give more detail about the type of change and the areas of life affected.

You may have anticipated a major change in your life or tried to initiate change but nothing has happened. In this case, transiting Uranus retrograde will induce the internal changes in attitude or behaviors which are necessary to make the desired change possible.

Often the changes you seek are to allow more personal freedom. Whatever the case, Uranus retrograde lets you process things internally before you manifest the external change once Uranus turns direct.

Another possibility is that you have been disruptive and rebellious, trying to force radical change. Whether your revolution was based on ignorance or the innocence of youth, Uranus retrograde will bring higher self-awareness and insights about the error of your ways. A period of less chaotic internal changes should follow.

As the days continue to move forth and the end of this retrograde gets closer and closer, we all will begin to really reflect on who we are and work to appreciate the encounters before us. We will be attracted to some of the most unexpected people and really forced to work on our romantic lives. Peace is to come if we are willing to embrace it properly.

The next few months will be a bit weird for each of us, but they will be great for relaxing and trying to get all of your ducks in a row. Make the time you need to for the things that matter most to you. Follow your passions and really do all you feel that you need to do.

This retrograde has been and will continue to be a truly mind-blowing influence over each of us. Use these energies to your advantage and really take control of what is to come. Bring 2020 in with the right kinds of connections growing within your inner circle.