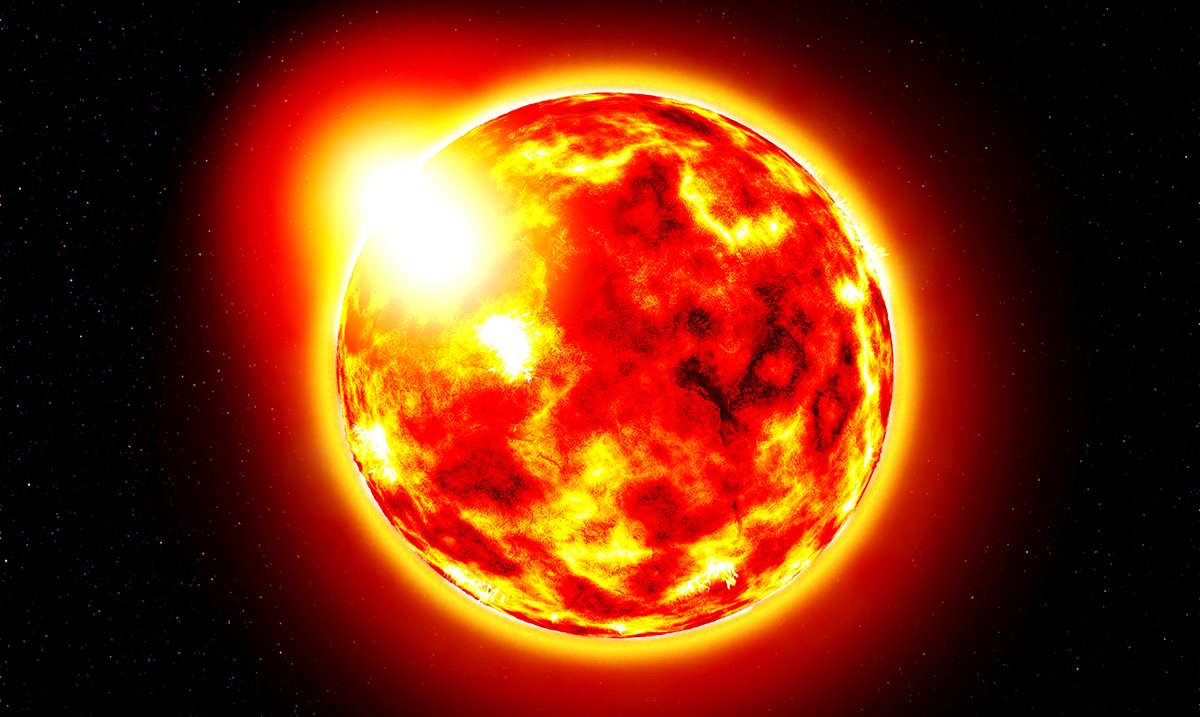 Unexpected Pressure Found At The Edge Of The Solar System

Using information from the Voyager probes NASA Astronomers were able to measure the bustle of particles rippling at great distances within our solar system, thus allowing them to discover some pretty interesting things. While we are still unsure of what this truly means, there seems to be a lot of pressure somewhere near the edge.

Just a few days ago NASA released a posting on their website covering this pressure and how highly intense it is. This pressure was finally revealed thanks to this data noted as being much greater than previously expected and quite present in the heliosheath. While we do not know much about the boundary of our solar system, things like this really help us to learn more and more in regards.

Jamie Rankin lead author and astronomer at Princeton University on a study and in regards to this said as follows:

“In adding up the pieces known from previous, we found our new value is still larger than what’s been measured so far.”

“It says that there are some other parts to the pressure that aren’t being considered right now that could contribute.”

“There was really unique timing for this event because we saw it right after Voyager 1 crossed into the local interstellar space,”

“And while this is the first event that Voyager saw, there are more in the data that we can continue to look at to see how things in the heliosheath and interstellar space are changing over time.”

“Trying to understand why the change in the cosmic rays is different inside and outside of the heliosheath remains an open question,”

This all meaning there could be particles out there we are unable to consider or possibly that it’s a lot hotter out there than we are currently able to address. While more research will have to be done, there are tons of things to explore in regard. This discovery opens a lot of doors for research and could provide us with tons of findings as the future unfolds.

The study mentioned above that was led By Rankin covers all of this quite extensively. During this research galactic cosmic rays were analyzed and through piecing together previous studies this kind of thing stemmed forth. Since space ions and electrons create pressure this really leaves us to question a lot of different things.

Sci-News reported as follows in regards to this finding and the method used to uncover it:

Dr. Rankin and co-authors from Princeton University, MIT and the University of New Hampshire used an event known as a global merged interaction region, which is caused by activity on the Sun.

The Sun periodically flares up and releases enormous bursts of particles, like in coronal mass ejections. As a series of these events travel out into space, they can merge into a giant front, creating a wave of plasma pushed by magnetic fields.

When one such wave reached the heliosheath in 2012, it was spotted by Voyager 2.

The wave caused the number of galactic cosmic rays to temporarily decrease. Four months later, the researchers saw a similar decrease in observations from Voyager 1, just across the Solar System’s boundary in interstellar space.

Knowing the distance between the spacecraft allowed them to calculate the pressure in the heliosheath as well as the speed of sound.

In the heliosheath, sound travels at around 300 km/sec — a thousand times faster than it moves through the air.

The scientists noted that the change in galactic cosmic rays wasn’t exactly identical at both spacecraft.

At Voyager 2 inside the heliosheath, the number of cosmic rays decreased in all directions around the spacecraft. But at Voyager 1, outside the Solar System, only the galactic cosmic rays that were traveling perpendicular to the magnetic field in the region decreased.

This asymmetry suggests that something happens as the wave transmits across the Solar System’s boundary.

While all of this might seem confusing, it really highlights how unknown the things past our planet are. Understanding this change will benefit all of us and perhaps in time will be possible. What do you think about all of this?