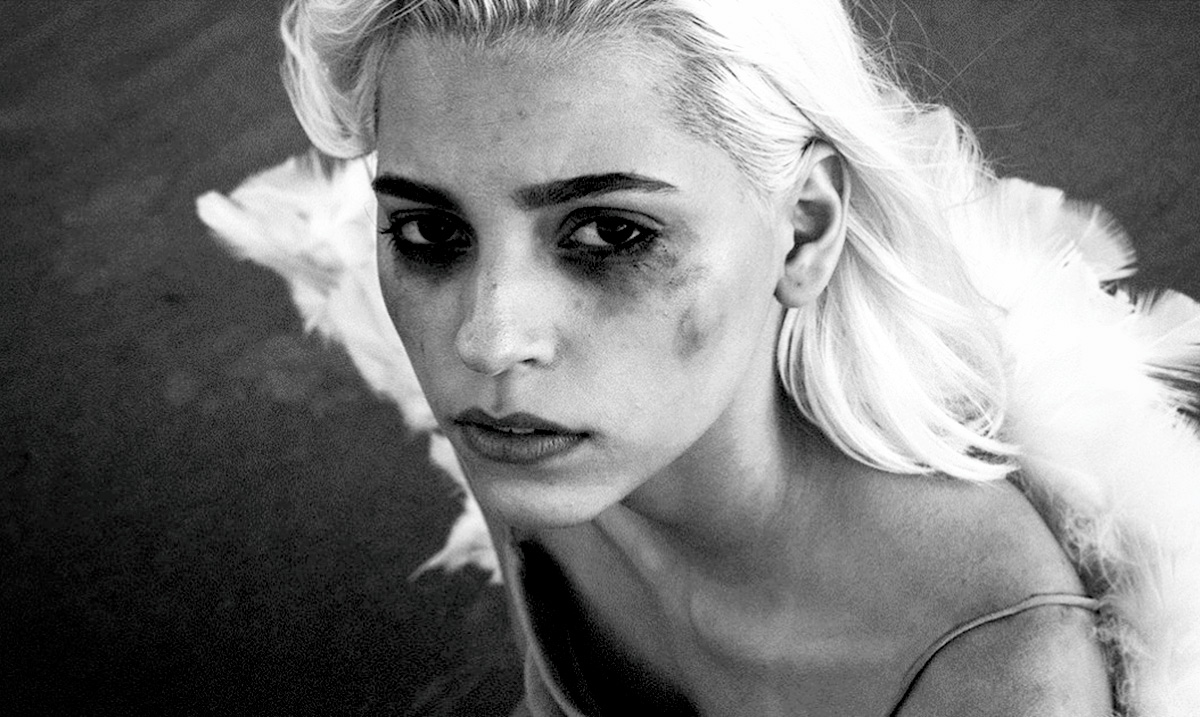 Understanding The Woman Torn Apart By An Emotional Psychopath

While she may seem perfectly fine on the outside, she has been through more than you know. You have to be patient with her because you do not know just how serious the things she’s been through are.

Emotional psychopaths for anyone who may not know are some of the worst people that you can come in contact with. They build you up in all ways possible and then tear you apart bringing you down lower than you have ever been before. They go out of their way to really make sure your emotions are scarred and your sense of self is lost. Going through a relationship with an emotional psychopath can destroy any idea within of love ever truly existing.

She thought that this person was going to be the person she grew old with, the person who stood by her side until the end of time, but he turned out to be her worst nightmare disguised as a prince. She never thought she would end up where she did, but she had to fight as hard as she could to get out. She had to overcome her own mind and then make her way through his.

Everything she ever thought she knew was taken from her and her heart was shattered. She might appear to have herself together but it wasn’t always like this. Emotional psychopaths do whatever they want and use their manipulation skills to trick the people who care about them the most into allowing them to destroy all the things that make them happy. They start off wearing a mask and as their true colors come out the mask comes off and before too long become warped into someone unrecognizable.

She was naive and she thought her heart was in the right place, she thought that even when things were getting bad that he was going to change and show her the love she deserved, but he didn’t. She had to overcome the battles within and then again the battles before her on the outside. Leaving someone who has such a hold on you is never easy and for her, it was excruciating.

She tried as many times as she could before she finally realized how not worth it being with him was and eventually she overcame that empty feeling leaving him left behind brought her. It took losing everything that she thought mattered to her before she was able to really see the relationship for what it was. He didn’t love her, and he didn’t care for her. He was just using her.

He even now doesn’t feel bad for what he put her through. He took advantage of her kindness, and she will never allow that kindness to be a weakness again. She now knows what she does and does not deserve in life. She will not allow anyone to treat her that way again.

She is still fighting even now, every day is a battle. Behind those eyes hides a damaged soul that she is still working on. She will never be the person she was before she met him, and she has to come to terms with that on her own time.

She might not be healed just yet, but she is growing each and every day. Underestimating her would be a bad decision. She doesn’t need anyone but that doesn’t mean that she doesn’t want someone.