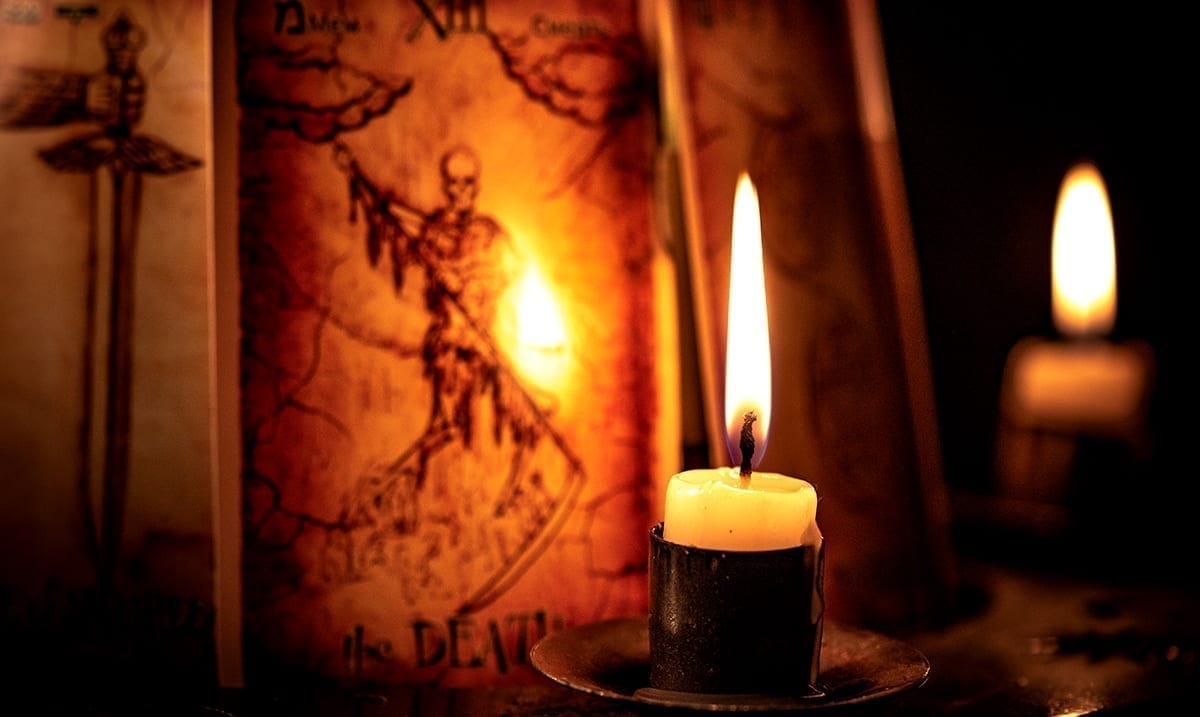 Understanding The Most Misunderstood Cards Of Tarot – Death

By Gerald Sinclair September 30, 2020 No Comments

While a lot of people seem to be getting into tarot these days, there are some cards that people whether they know a little about tarot or nothing at all always assume are ‘bad.’ To me, there are no ‘bad’ cards in the tarot deck, just because we receive a warning or something negative could be coming doesn’t mean that card itself is a ‘bad’ one.

One of the most misunderstood cards of the tarot to me is the Death card. A lot of people for some reason think this card means they’re literally going to die and that’s very unlikely. Sure, it could be possible but more often than not this card doesn’t actually represent any sort of real ‘physical’ death.

Upright this card usually represents some kind of ending, change, or a transformation of sorts. However, reversed it can signify according to BiddyTarot some kind of resistance to change or a sense of inner purging. This card usually shows a Messenger of Death present on it which symbolizes a lot. The body itself is usually skeletal and symbolizes what parts of us carry on after things have come to an end. It’s quite the resilient card when you really break things down, honestly.

While it can mean different things depending on what kind of reading you’re doing, it’s often a card that reminds us that no matter what comes to an end before us as time passes, we will be just fine and can get through it. It could be warning you of some kind of change within your relationship, finances, career, or well whatever area you’re diving into. I personally think this card is a very positive and powerful one to have pulled during a reading. It shows that someone is really moving forth on their path.

Labyrinthos.co wrote as follows about this card on their website breaking down its general meaning:

When it comes to love and relationships, the Death tarot card love meaning can indicate being stuck in emotional dynamics that are no longer working. If you are already in a relationship, for the relationship to continue, you must learn to embrace change. Sometimes, this card can also indicate that you may want to end the relationship, especially if it hasn’t been going well. It is important to remember that all doors that close with the Death tarot card open another. While Death may be difficult to accept in a love tarot reading, transformations for one partner or another may be what is needed to help both individuals grow. It is also important to remember that the cards are suggestions and that you have the choice to either accept and welcome your relationship’s transformation or let it go.

While initially scary, the transformations that the Death tarot card can bring to love can also be positive. In less stressful terms, it can be the coming of a new era, such as an engagement.

If you are not in a relationship, the Death tarot card love meaning can instead point to beliefs, attitudes, or behaviors that you are currently shedding that can help you develop healthier, stronger relationships.

To learn more about this card take a look at the video below. This card is one that cannot necessarily be summed up entirely as it means different things for different people but overall, it’s one you should not be afraid of. It holds so much for all of us.