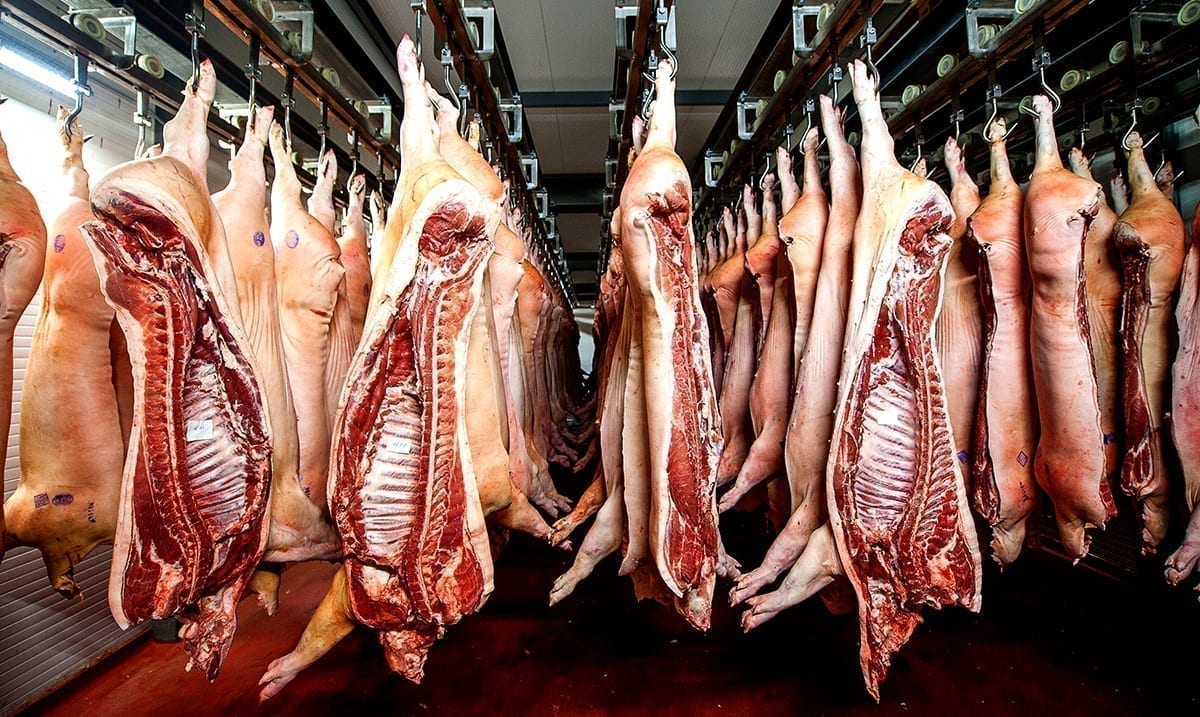 ‘Unacceptable’ Levels Of Bacteria Found On Meat In US

While we know that sometimes we face recalls and things of that sort, overall we tend to assume the things at the grocery store are safe. However, as of late when it comes to pork and poultry that might not always be the case.

According to The Guardian, these meats are being found on supermarket shelves with ‘unacceptable’ levels of E Coli and Salmonella present. This seems to be the findings of a study that could really bring a lot to the table in regard to the things we’re ingesting. This coming from researchers working on a five-year study as noted by The Guardian who found that more than sixty percent of the pork products they tested has E Coli on them as even did around seventy percent of the beef products.

The Guardian wrote as follows on all of this:

Campaigners may feel their arguments are bolstered by the preliminary findings of a five year study being carried out at George Washington University by Prof Lance Price, which tested meat from US shops and found that about 14% of the poultry samples and 13% of the pork had traces of salmonella.

Testing also revealed that more than 60% of the pork products had E coli on them, as did around 70% of the beef products, 80% of the chicken products, and more than 90% of the turkey products. Price shared his findings with the team researching a Channel 4 Dispatches investigation into American meat, which is due to air on Monday night, and commented: “It’s an unacceptable rate given that it is controllable, but the industry has been very successful in fighting any kind of regulations there.”

Meanwhile, a review of the impacts of Covid-19 on US livestock published last month looked at USDA data and found that in the months since several poultry plants were given government permission to increase the speeds of their production lines, the amount of chicken meat being condemned, and discarded owing to suspected contamination fell 10% from the same period in 2019.

Basically, when it comes to the UK, concerns are that the potential trade deal would leave the US sending out meat to the UK that was/is subpar. While imports overall need to be up to standards, the question of whether or not something might fall through the loops somewhere along the lines is a pressing one. Campaigners as noted above fear that if they do not protect their food standard in the UK, the US might end up flooding the market with much cheaper products that are in that not as safe.

While here in the US we do claim to work hard to make sure our food is as safe as possible and we don’t go out of our way to put people at risk for salmonella and so forth but, perhaps we are a bit laxer than we should be compared to other places? This in itself is a very controversial topic and perhaps some kind of deal with the US and UK in trade would lower the standards for those in the UK, at the moment we don’t really know how something like that would play out. What do you think it could bring?

Regardless of the outcome, the things noted above could really cause issues for such a trade deal to be brought forth. While we do have to worry about things like E coli and so forth on some levels, making sure we cook our foods correctly is most important no matter where we are. If you handle things as you should, getting sick will not be anything that you have to worry about more often than not.