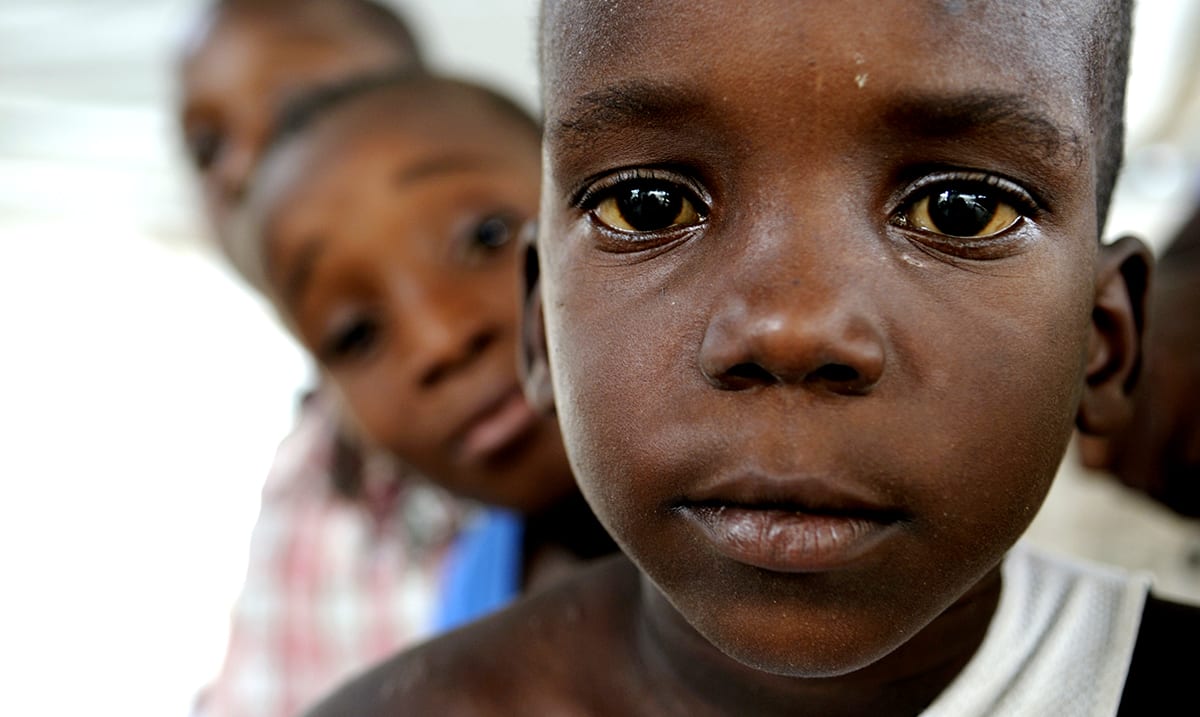 Back in December of 2019, a report came out that went over how UN peacekeepers had fathered many children in Haiti while there between 2004-2017. Their ‘mission’ was to stabilize but is that all they did?

This report was mentioned by a few news outlets back in December of 2019 when it first came to light but since then, not much has been said on the topic. One of the most chilling things on this report was that some of these mothers were as young as eleven years old. The UN peacekeepers would trade small amounts of money or even just a single meal to these girls for a ‘good time’ according to NPR and well, these girls were left to deal with the results of that ‘good time’ all on their own.

The Conversation wrote as follows on this topic:

The UN Stabilization Mission in Haiti (MINUSTAH) – the longest-running mission by the organization in the country (2004-2017) – was originally mandated to assist local Haitian institutions in a context of political instability and organized crime. Its mandate was then extended due to natural disasters, most notably an earthquake in 2010 and Hurricane Matthew in 2016, both of which added to the volatility of the political situation in the country. After 13 years of operation, MINUSTAH closed in October 2017, transitioning to the smaller UN Mission for Justice Support in Haiti (MINUJUSTH).

MINUSTAH is one of the most controversial UN missions ever. It has been the focus of extensive allegations of sexual exploitation and abuse. A shocking number of uniformed and non-uniformed peacekeeping personnel have been linked to human rights abuses including $exual exploitation, [email protected], and even unlawful deaths. (For the purposes of this article, we use MINUSTAH personnel, agents, and peacekeepers interchangeably to refer to uniformed and non-uniformed foreign staff associated with MINUSTAH.)

With regard to public health, it is undisputed, and now officially recognized by the UN, that peacekeepers also inadvertently introduced cholera to Haiti. More than 800,000 Haitians are known to have sought medical attention for cholera and at least 10,000 died from the disease.

Various media organizations have reported that minors were offered food and small amounts of cash to have sex with UN personnel, and MINUSTAH was linked to a $ex ring that operated in Haiti with seeming impunity: allegedly, at least 134 Sri Lankan peacekeepers exploited nine children in a $ex ring from 2004 to 2007. As a result of this story, reported by the Associated Press in 2017, MINUSTAH became a classic example of lack of appropriate response to allegations of $exual abuse. In the wake of this report, 114 peacekeepers were returned to Sri Lanka, but none were ever prosecuted or charged after repatriation.

Extensive research has demonstrated that children born of war are often raised in single-parent families in precarious economic post-conflict settings. The association with the (absent) foreign father, along with birth out of wedlock, often result in stigma and discrimination for the children.

The Conversation also went on to note that some of the encounters between local women and girls in regard to these UN peacekeepers were violent in nature. They claimed to have spoken with a man who heard lots of women were given AIDS and also became pregnant as a result of this violence. This in itself is truly heartbreaking to hear and it should be noted that none of these people received any aid for the things they went through.

To read the conversations full article on this click here. This article also goes over more from the report itself and brings a lot into the light. Things like this should not be happening and yet, they did in this case for such a long period of time.