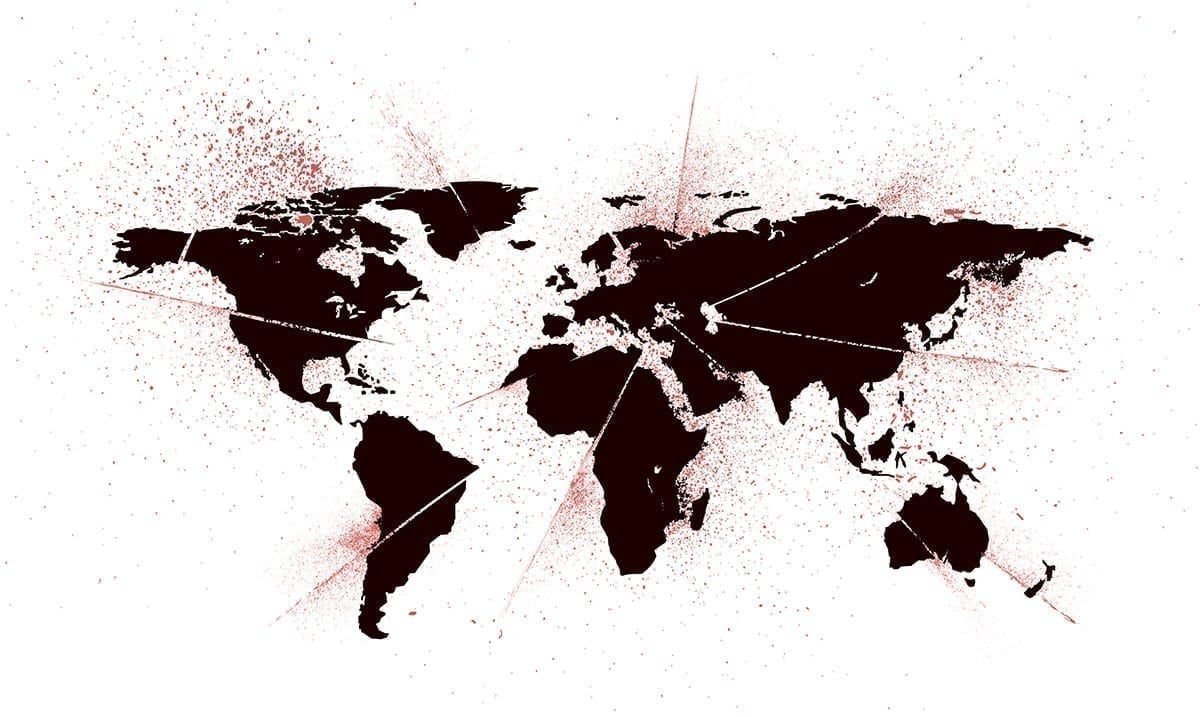 UN Officials Warn That 2021 Could Hold ‘Famines Of Biblical Proportions’

By Gerald SinclairDecember 9, 2020No Comments

While it might not seem like it to some, the pandemic we have been facing has really taken a toll on the world as a whole. That being said, it’s not the only issue we’re going to be needing to continue to tackle as we move forth.

According to Futurism, WFP Head David Beasley when speaking to The Associated Press said that unless funding goes up for the World Food Program, as we move into 2021 we could be facing severe famines. He said that ‘we are going to have famines of biblical proportions in 2021’ and well those words have many quite concerned. While he has been working on countering the issue at hand, that doesn’t mean this won’t become a reality.

The Associated Press wrote as follows on this topic:

Beasley recalled his warning to the U.N. Security Council in April that as the world was dealing with the coronavirus pandemic, it was also “on the brink of a hunger pandemic” that could lead to “multiple famines of biblical proportions” within a few months if immediate action wasn’t taken.

“We were able to avert it in 2020 … because the world leaders responded with money, stimulus packages, deferral of debt,” he said.

Now, Beasley said, COVID-19 is surging again, economies are continuing to deteriorate particularly in low- and middle-income countries, and there is another wave of lockdowns and shutdowns.

But he said the money that was available in 2020 isn’t going to be available in 2021, so he has been using the Nobel to meet leaders virtually and in person, talk to parliaments, and give speeches to sensitize those with power to “this tragedy that we are facing — crises that really are going to be extraordinary over the next, who knows, 12 to 18 months.”

“Everybody now wants to meet with the Nobel Peace Prize winner,” Beasley said, explaining he now gets 45 minutes instead of 15 minutes with leaders and is able to go into depth and explain how bad things are going to be next year and how leaders are going to have to prioritize programs. “And the response has really been good,” he said.

“I’m telling them you’re not going to have enough money to fund all the projects you historically fund,” he said.

“Those are important things,” Beasley said, but he likened the upcoming crisis to the Titanic saying “right now, we really need to focus on icebergs, and icebergs are famine, starvation, destabilization and migration.”

Basically, Beasley has noted that WFP needs around fifteen billion dollars for 2021 that being ten billion for the global programs and the five for working on avoiding famine overall. I know, that might sound like a ton of money but globally, it would be helping far more people than most could ever imagine. While Beasley has high hopes, we don’t yet know how things will play out.

We can only hope that things play out in a positive manner. Food is one of the most important things there is and famine is nothing to take lightly. What do you think about all of this?