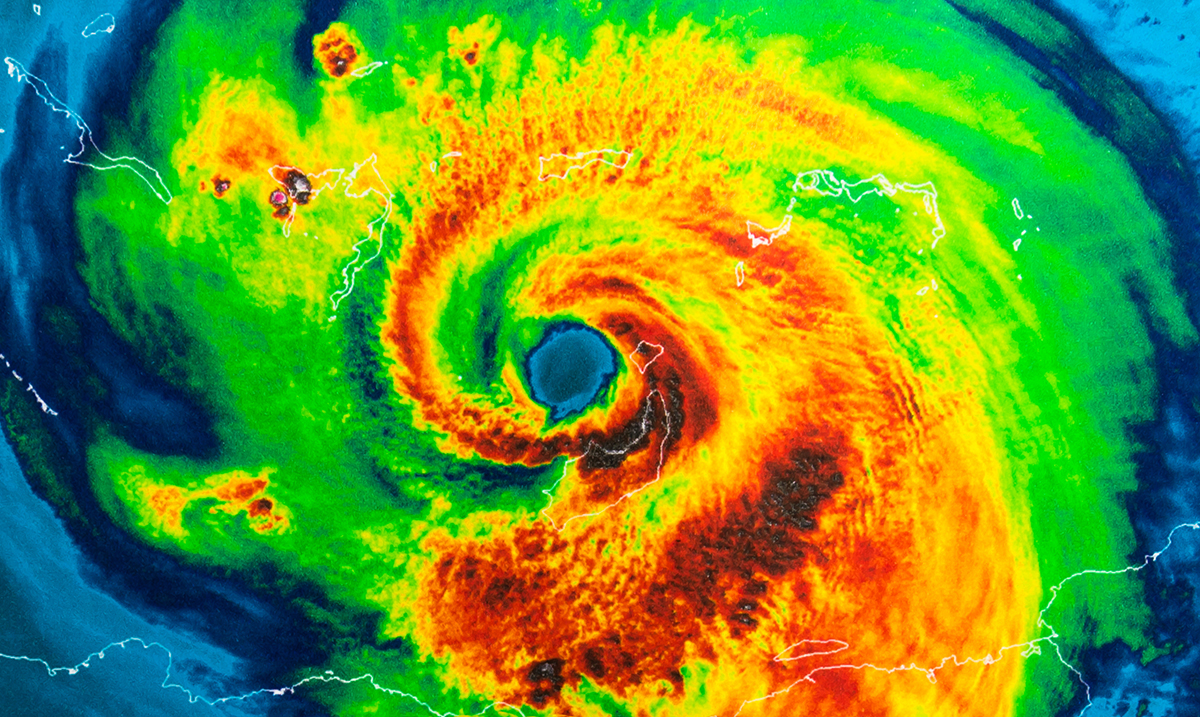 By Harley MansonMarch 26, 2022No Comments

Within the next five years, the United Nations has announced that they intend to roll out early warning systems before disastrous weather strikes. In their announcement, they explain that these early warning systems are needed to save lives, as climate change continues to further increase the event of extreme weather.

“Half of humanity is already in the danger zone,” explains U.N Secretary-General António Guterres. And “one-third of the world’s people, mainly in the least developed countries and small island developing states, are still not covered by early warning systems.”

“This is unacceptable, particularly with climate impacts sure to get even worse,” Guterres says in a video statement released on World Meteorological Day on March 23.

The further we move into climate change, the more likely people are to be affected by extreme weather that would include flash floods, heatwaves, tornadoes, and hurricanes.

In the past, Guterres has called for half of the climate finance that is provided from rich to poor countries to be entirely devoted to helping those nations adapt to climate change. Currently, much of this financial aid has gone to helping middle-income countries to reduce greenhouse emissions, and adaptation efforts have fallen to the backburner.

“We must invest equally in adaptation and resilience. That includes the information that allows us to anticipate storms, heatwaves, floods, and droughts.”

To provide early warning systems to the global population, would cost around $1.5 bn over five years.

As it stands, it remains unclear as to how much money has been allocated for this project. Africa is one of the more vulnerable regions to national disasters, which also impact food security. Parts of Africa are being ravaged by drought, cyclones, and intense rainfall. Unfortunately, despite that, 60% of the population does not have an early-warning system for extreme weather.

As extreme weather systems have increased, these early warning systems have worked to cut death tolls by at least 76% since the 70s.

And these systems not only help cut the death toll back but also help the economies, according to Reuters.

To achieve their goals, the UN has tasked the WMO with putting a plan together this year. This plan will be presented during the next climate conference in November that is set to take place in Egypt.