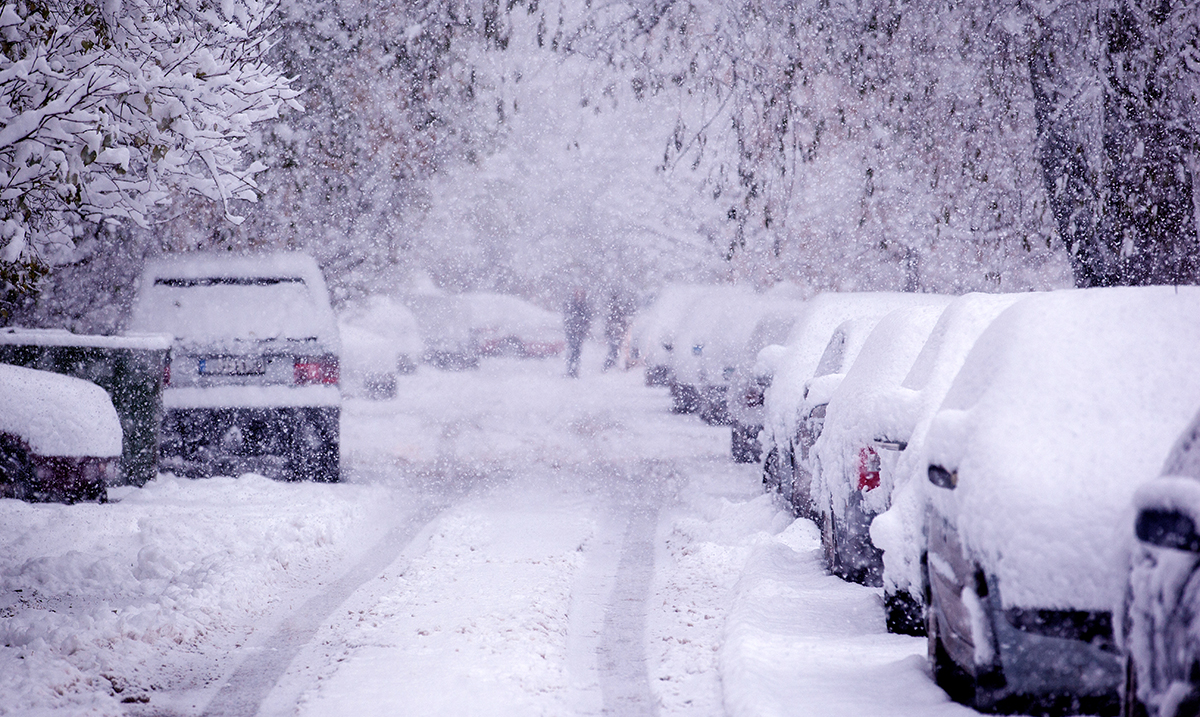 As if it wasn’t already cold enough, winter is almost here and before it even hits it seems snow is quite present in different places. It’s definitely going to be a white Christmas this year, without a doubt.

Parts of England and Wales are already covered in snow and temperatures are continuing to drop. While we usually don’t see snow this early on, it is quite present. According to The Evening Standard, last night (November 13th into the 14th) was the coldest autumn night of the year so far within the UK. It should also be noted that lots of areas are receiving rain as well which is quite a dangerous mix considering the temperatures.

This is unexpected – down in Bath from Newcastle for a few days and the first snow of the winter I’ve seen is here! #notsofrozennorth pic.twitter.com/SNDO9Z30ul

The Express reported as follows on these chilling temperatures:

The Met Office said: “Rain and hill snow over England and Wales becoming confined to northern England and far south of Scotland by dawn.

“Northern Ireland and the rest of Scotland clearer but also wintry showers and isolated icy patches in some coastal areas.”

The latest weather forecast maps also shows snow falling in some regions of the UK.

According to WINDY snow maps, parts of the UK could see new snowfall over the next 12 hours, including the southwest of England and Scotland.

According to the chart, Wales could see up to approximately four inches (10cm) of new snow cumulatively over the next 12 hours in some areas.

As a ‘barrage’ of polar storms come forth with them come what is being referred to as a ‘-10C white out.’ Amidst all of these freezing weather warnings and snow alerts more COLD is coming. From right now well into the beginning of December risks of significant and disruptive snow are quite prominent according to James Madden as The Express has noted. Remaining safe and warm while home and being careful when moving elsewhere is crucial during these times.

For more information on all of this please feel free to check out the video below. What do you think about just how cold it has been lately? It seems no matter where you are things are really getting chilly.