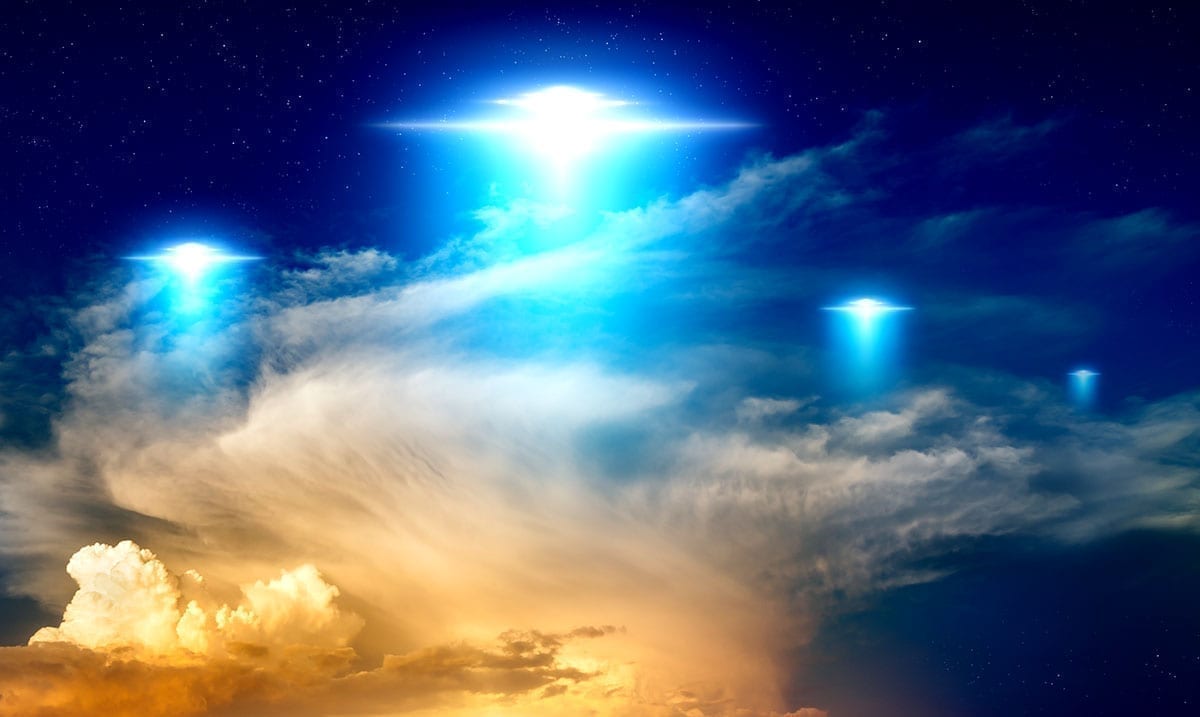 Governments from all over the world have kept track on some level of UFO spottings and things of that sort but for the most part, we’re not as aware of these things as we the public would like to be. That being said, the UK has finally declassified things on sightings in the UK, and diving into them is more interesting than most want to admit.

This including things from as far back as the 1950s and as recent as 2009. Yes, UFOs have been spotting for years and as time has passed, tons of sightings have been noted. While in the past some of these files were released, being able to see all of them is truly mind-blowing. We can thank PA Media for this as they are a British news agency that filed a request for these files to be released. According to Live Science, the Ministry of Defense decided based on that it would be better to just publish these records rather than to continue ‘sending documents to the National Archives.’

Sightings overall really kicked off big time in the 1950s and from there the Ministry of Defense even had something known as a Flying Saucer Working Party for quite some time. While that was dissolved, later on, it was present for a good period. Yes, some of these sightings were proved through or concluded as being hoaxes, but that doesn’t mean all of them were as time passed more and more sightings came forth and some of them are not easily explainable.

After 2009 these kinds of things are not being recorded anymore and the reports present are all that there will be within reason. You can actually look through some of these by clicking here and if you have time diving into them is well worth it. This goes on for about 39 pages and holds information from tons of different sightings all in the year 2009. Honestly, looking at the similarities and differences in UFO sightings as time has passed is truly mind-blowing.

Everything is noted here from bright orange lights the size of helicopters to tiny specks that stood out to those who reported them. Where do you stand when it comes to UFOs? Do you believe they are actually present and have been sighted on some occasions or are all of these just odd occurrences that have nothing to do with extraterrestrial life?