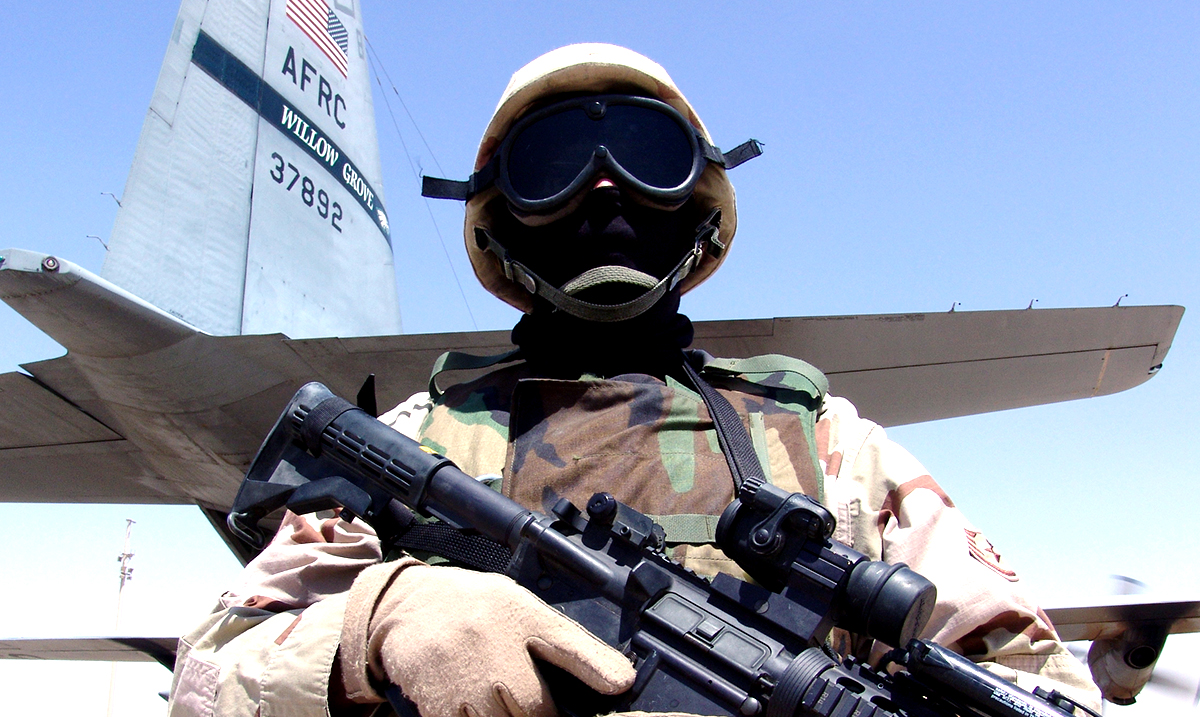 If you are a Facebook user, it’s likely you have seen various trends on the social media site, including one ‘sh!t-posting’ group referred to as ‘Storm Area 51- They Can’t Stop All of Us.’ While the groups name is ‘Storming Area 51’ the creators of the event claim to have created the group for giggles, however, there are some people who have taken the movement seriously, leading the military to remark on the event.

For quite some time, Area 51, a government facility has been shrouded in conspiracy theories. One of the most popular is that it is home to various alien species that the government uses for testing. Due to this, a few people have gotten together and created a Facebook event they are referring to as ‘Storm Area 51, They Can’t Stop All of Us.’ Currently, over 500,000 are a part of the group.

“We will all meet up at the Area 51 Alien Center tourist attraction and coordinate our entry,” the event description reads. “If we naruto run, we can move faster than their bullets. Let’s see them, aliens.”

Obviously, the creators of the group are joking, but the military believes there may be some who actually will follow through with their plans. Air Force spokeswoman Laura McAndrews, when asked about the group stated the following regarding how the military planned to handle the people who intended to storm the area.

“[Area 51] is an open training range for the U.S. Air Force, and we would discourage anyone from trying to come into the area where we train American armed forces,” McAndrews told the paper.

“The U.S. Air Force always stands ready to protect America and its assets,” she added.

Currently, the ‘event’ is set to take place on September 20 at Area 51.