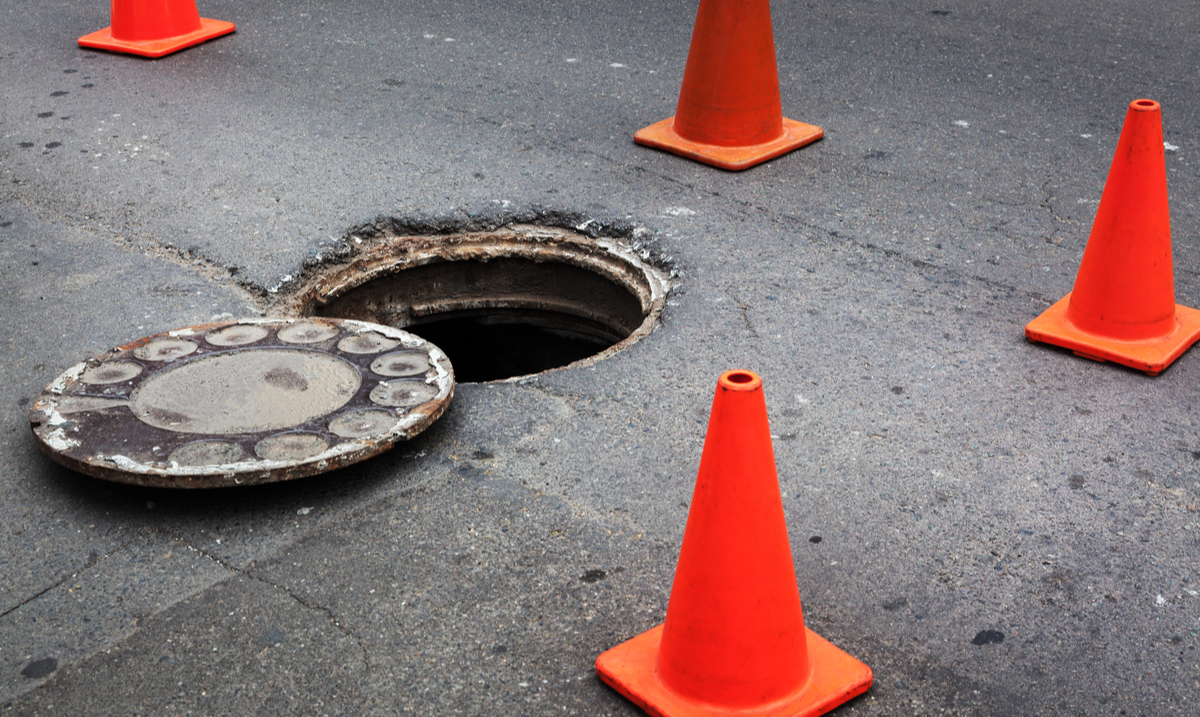 California is at the forefront of the removal of all things triggering, and this week it seems that the words ‘manmade’ and ‘manhole,’ has become the hot topic to be removed. And now that the gender-specific terms have been banned, they are asking for people to replace them with words like ‘maintenance’ holes rather than the alternative option.

And the change won’t be free, as Berkely City Counsel has said the changes will cost them $600. The motion was unanimously passed and there will be over two dozen terms that will be replaced with less gender-specific terms.

Berkeley is truly at the forefront of gender equality. pic.twitter.com/nJUD7gpTOT

In turn, terms like ‘he,’ and ‘she’, or those that contain the words man will be swapped to them or them. Manmade is being swapped to artificial, and manhole will be maintenance holes. Rigel Robinson, a counsel member is a 23-year-old recent graduate of the University of California at Berkeley, is sponsoring the bill, as he states there is ‘power in language.’

However, those aren’t the only terms to be changed, as fraternity and sorority will also be changed to ‘collegiate Greek system residence.’ And terms that refer to pregnant woman or women. Instead, the term pregnant employee.

“As society and our cultures become more aware of issues of gender identity and gender expression, it’s important that our laws reflect that,” said Robinson, who co-authored the measure. “Women and non-binary people are just as deserving of accurate representation.”