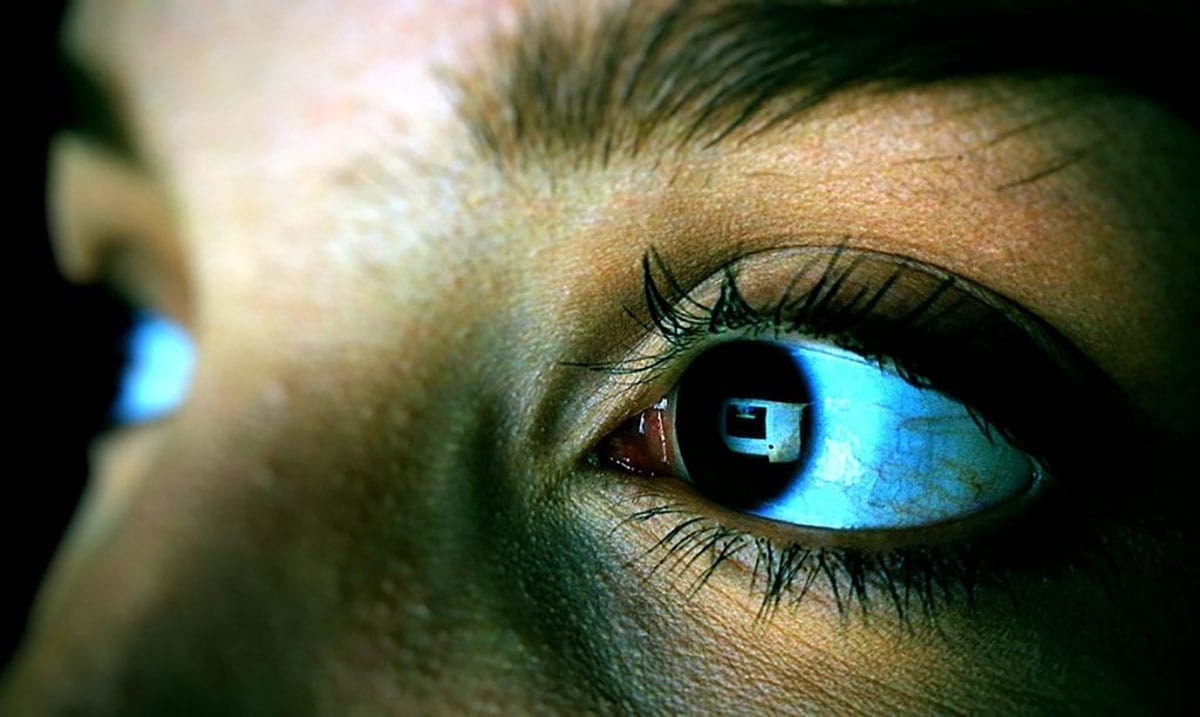 You Can’t Lie To An Empath, They Tune Into The Frequency Of Truth

While it might be something you try to do, getting a lie over the head of an empath is basically impossible. Empaths are able to sense a person’s true intentions and because of that lies are something they can smell from a mile away.

You might not be able to understand the gifts empaths hold but there is no denying that they are present. Empaths are able to sense things and tune into the world around them in ways the average person never could. Because of how gifted empaths are they often struggle with their own emotions and telling apart the emotions of others but when you’re before them trying to deceive them, they will recognize what you’re doing.

You see, empaths can pick up on signs you’re not even aware you’re putting down. While they might not be able to put together all of the pieces of the puzzle at first they are sure something is off and will not stop until they’ve gotten to the bottom of things. Empaths are not the kinds of people to let up when something fishy is going on around them, that’s for sure.

You can’t hide your true feelings from an empath and this makes them so much more powerful. You can put on a happy face and try to be nice but if you don’t like them and are only trying to get on their good side, they will be able to tell. They know the aura you’re putting off and how negative it is. This is not something they will just turn a blind eye to.

When you treat an empath right he or she can become the best friend to have around. These amazing people will help you when you’re struggling, address issues you didn’t realize had a serious hold on you, and help warn you when toxic people come around. They are some of the best people to have in your life if you’re not someone with bad intentions. That being said, if you have bad intentions they will always spot you right off the bat and do their best to foil your plans.

While you might do your best to hide the truth you’re holding, empaths can see it and will always point it out when they see fit. Sure, they will let you stick around for a little while and watch you but it’s not because you’ve gotten anything over their heads. They’re just giving you a chance to make some changes and seeing if you too can be helped. They want to make differences in the lives of everyone, but they also know when to walk away.

Quit wasting your time trying to hurt others and allow yourself to grow. The empath is more than ready to help you with this task and would love to see you flourish properly. Opening up properly to this kind of person might be the best thing you ever do in your life.