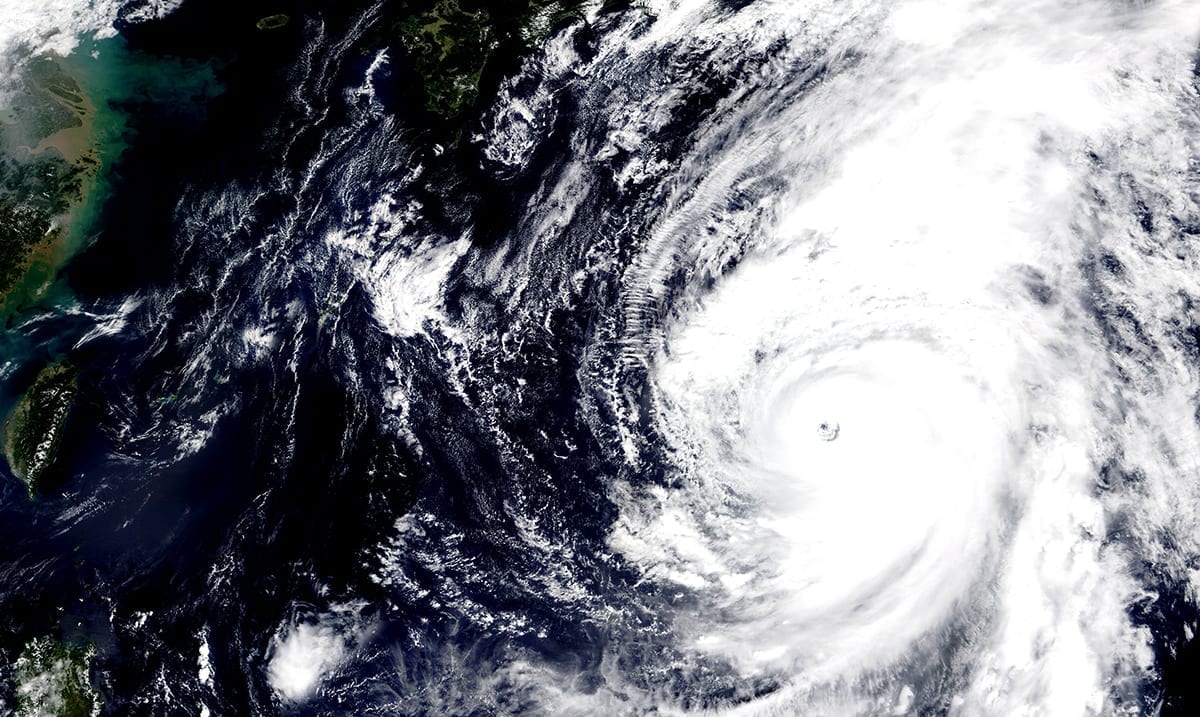 For those who do not know a typhoon has been making headlines lately as it rapidly kept increasing in strength before slamming into the Philippines in recent times. This typhoon, Typhoon Vongfong could not have come at a worse time as the Philippines is currently dealing with the COVID-19 pandemic like the rest of the world.

According to the South China Morning Post over 145,000 ended up fleeing their homes to try and get away from this storm but evacuations are slowed because of the restrictions in place as a result of COVID-19. You see, places the people would usually run to in order to find safety are already full as they are being used for quarantine centers and other things of the sort. Typhoon Vongfong brought with it disastrous winds and lots of rain. So far, hundreds of isolation facilities, as well as homes, have been hit drastically.

CNN reported as follows on this topic:

Typhoon Vongfong has made landfall in the Philippines, forcing the evacuation of tens of thousands of people in a country under lockdown amid the coronavirus pandemic.

The typhoon struck eastern Samar at around noon local time Thursday. It is the first named storm of the 2020 season in the West Pacific.

As of 8 a.m. Friday Philippines time, the Philippine Atmospheric, Geophysical and Astronomical Services Administration (PAGASA) said the typhoon was last tracked over the coastal waters of the city of San Andres moving northwest at 9 miles per hour, according to the state-run Philippines News Agency. San Andres is located on Luzon, the largest and most-populous island in the Philippines archipelago, and is located about 140 miles (225 kilometers) southeast of the capital, Manila.

The storm’s violent winds triggered the evacuation of tens of thousands of people, according to Reuters news agency.

At least 200,000 people live in coastal areas near the area of Samar affected.

After Vongfong made landfall, it kept on a westward track longer than anticipated, causing it to spend more time over land and weaken. The storm is now a minimal typhoon and will move through Luzon over the next 24 to 48 hours, but will be more of a rain and flood threat than a wind threat.

The pandemic complicated the evacuation process in a country frequently struck by typhoons. More than 50 million people in the Philippines are living under strict lockdown rules imposed by President Rodrigo Duterte in an attempt to contain the virus.

The country currently has 11,876 cases of the disease, according to data from Johns Hopkins University.

In order to combat its spread, evacuation centers in the central Philippines will only be filled to half capacity, according to Reuters. Evacuees will be expected to wear face masks.

Those in the affected areas are struggling and doing their best to remain safe. This typhoon’s maximum sustained wind speed according to SCMP dropped to about 110km/h with gusts of 150km/h but is still quite dangerous for a number of reasons. This being especially true for low-lying villages and places of the sort. To really put into perspective what they’re dealing with over in the Philippines, an evacuation room that would usually hold 40 families in normal times can only house half of that during this pandemic even with a typhoon present.

Fox News reported as follows on this topic:

Typhoon Vongfong is forecast to barrel northwestward across densely populated eastern provinces and cities before exiting in the north Sunday. Tens of millions are in its path.

The government weather agency warned that “along with large swells, the typhoon will bring a storm surge may cause potentially life-threatening” flooding, adding that sea travel would be dangerous in Vongfong’s path.

The storm’s arrival came as the Philippines fights COVID-19 outbreaks, largely by locking Filipinos in their homes and prohibiting gatherings.

More than 11,600 infections, including 772 deaths, have been reported in the country.

“This is very complicated,” Jipapad Mayor Benjamin Ver of a town in the typhoon’s path told The Associated Press by telephone.

We should all be keeping those affected by this typhoon in our thoughts as we move through our day-to-day lives. Things like this might be common for the Philippines, bu they still affect tons of people and are devastating. Could you imagine being stuck dealing with a typhoon on top of this pandemic?